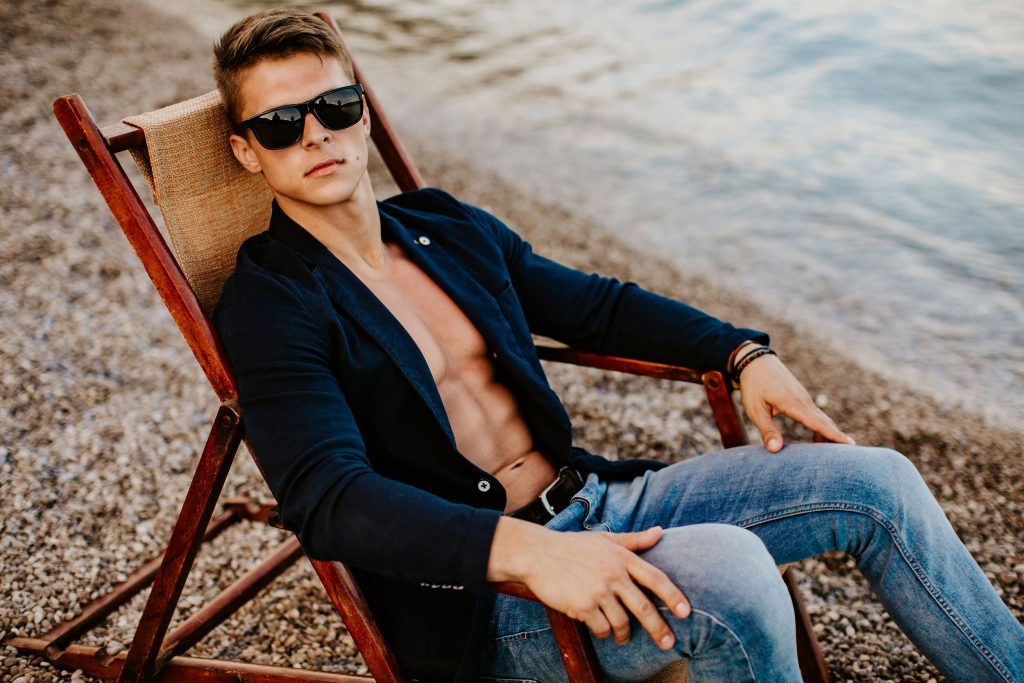 On September 8th of each year, we celebrate National Actors Day.  Actors have been an iconic part of the history of humanity, telling stories of love and tragedy through all forms of life, inspiring the imaginations of millions.

As the conveyors of stories, actors are artists of their craft, and there’s just not enough love for them! Actors’ Day aims to show appreciation for actors in our lives by showcasing their history and how they have influenced people’s lives. 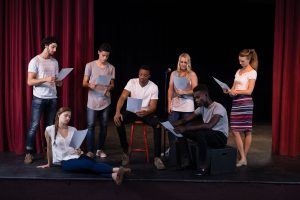 Actors Day is an important day from two sides of the coin. On one hand, it is a good day in terms of paying honor and tribute to the different actors and actresses that have had an impact on our lives. You may have a favorite actor or actress, for example. You may simply enjoy watching movies and films.

We all recognize the work of those in this profession, and so it is good to take the time to think about the amazing work that they do. This includes actors and actresses that may not have made it big-time yet. Recognizing their work can make a bigger difference than you may realize.

On the other side of the coin, so to speak, this is a great day for those involved in the profession to try and take their career to the next level. Even if you are at the very bottom of the ladder, and you are wondering whether or not you should step onto it, Actors’ Day can give you the push that you need to take your career in the right direction. Why not sign up for your first acting class, for example?

Thespis stepped onto the stage at the Theatre Dionysus to become the first known performer to speak a character’s words and express their story back in 534 BC.

Because of this, actors today are sometimes commonly referred to as Thespians because of their craft. Acting since the times of Ancient Greece has become an art form, a form of entertainment that has transcended time. While in Ancient Greece the forms of acting occurred with drama plays and as the Roman Empire flourished, theatrical plays were filled with spectacle and diverse.

As time passed, the Middle Ages, during its time of Catholic influence, attempted to deem acting as a dangerous, immoral, and a pagan art form, which lowered its popularity significantly. The Renaissance period then brought it back and transformed it again with morality plays and then came William Shakespeare in the 1700s, who solidified theater acting in its place.

Since then, acting has become a highly respected art form, as famous actors from all over the world play characters from plays, books, and scripts, and then convey those characters through theater plays, Broadway shows, and films.

These actors were all male, and it wasn’t until the late 19th century that women began to appear in plays and movies in their own right. Actors’ Day is all about celebrating the way actors make us feel when they portray our favorite characters and help us appreciate the art form as a whole.