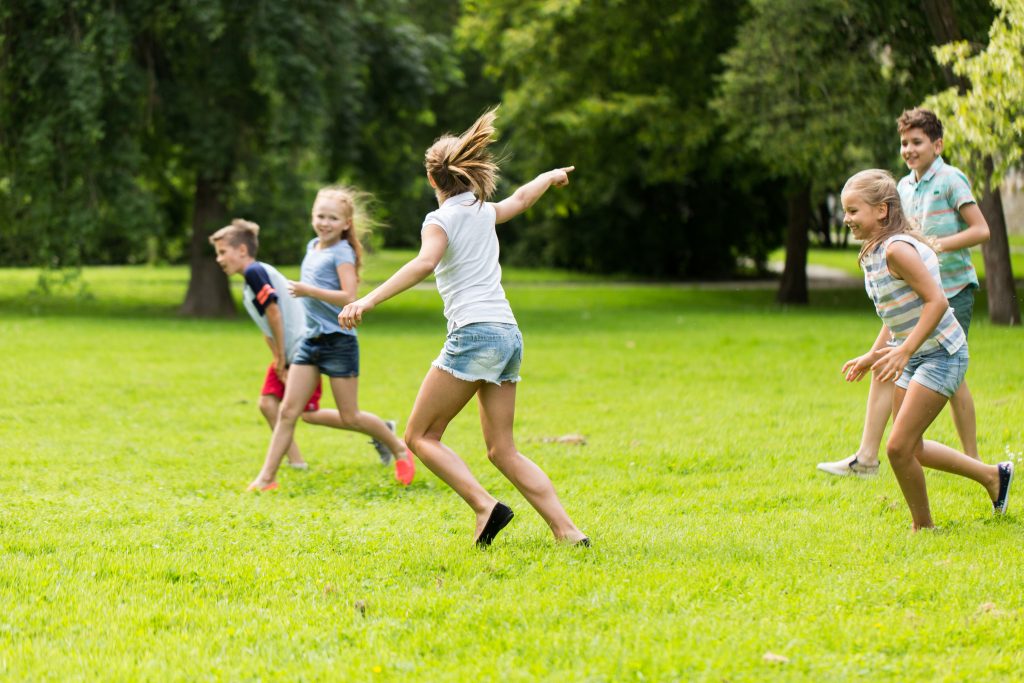 “My life used to be like that game of freeze tag we played as kids. Once tagged, you had to freeze in the position you were in. Whenever something happened, I’d freeze like a statue, too afraid of moving the wrong way, of making the wrong decision. The problem is, if you stand still too long, that’s your decision.” ~ Regina Brett

Touch tag has been a game that constantly part of people memories. It’s the simplest game to play and has been around for the longest time in human history. American Touch Tag Day is a day dedicated towards this fun childhood day. If you’re wondering what American Touch Tag Day is all about, read more to learn about the history of tag and see how you can participate in this holiday.

The game of tag has existed since the Roman times and has always been a tradition of childhood games that any small group of people can play. It doesn’t require any teams, scores, or equipment and can be enjoyed by anyone at any age. Tag typically starts off by someone deciding who can be “It” or proceed with a counting game of some sorts, where one would countdown by “eenie, meenie, minie, moe” and once a person is chosen, the chasing ensues. It can go on as long as people want it to and can be stopped at any time.

Rules can vary and can be built upon based off of the group of players and at its simplest forms, it’s a fun game to play. Other games that have built upon this concept are chain tag, duck duck goose, freeze tag, laser tag, marco polo, paintball, and much more. Each of these variations depends upon the region you come from and can be universal. The holiday itself, however, is used as a way to celebrate this simple yet memorable game idea so that way people of all ages can go outside and play a game of “Tag, you’re it!”.

Touch Tag is a game that has been in existence since time immemorial. There is probably no one who has not played the game in their childhood. A mere mention of the game name would be enough to bring back the childhood memories and a smile onto your face. On American Touch Tag Day, we bring you some interesting facts about the game itself.