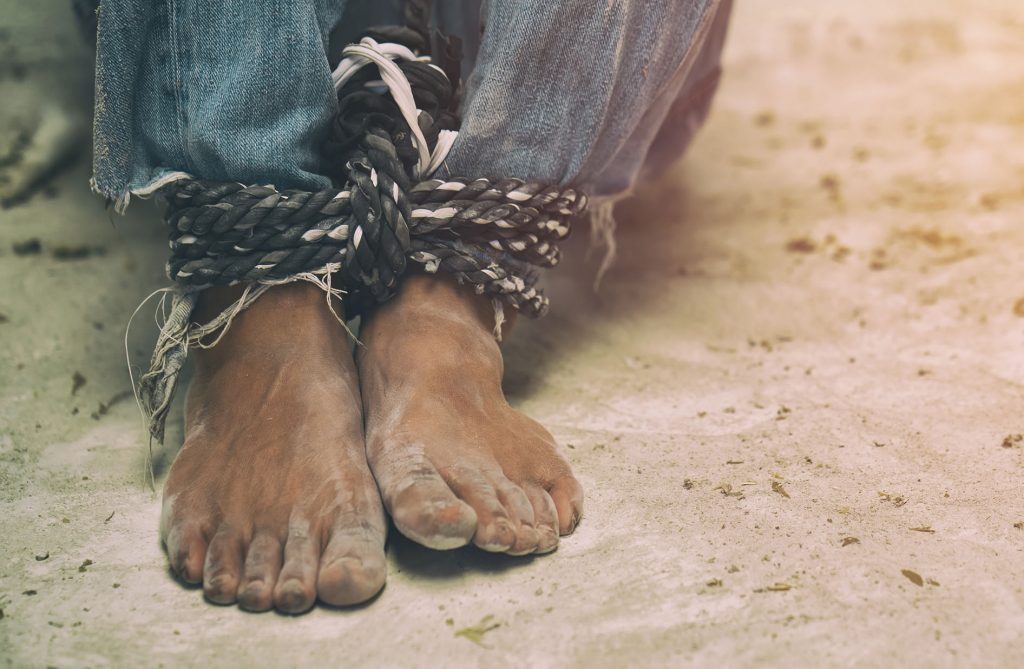 Amnesty International Day takes place on May 28, because it was on that day in 1961 when lawyer Peter Benenson published “The Forgotten Prisoners” in The Observer, which was then reprinted around the world.

To Deny People Their Human Rights Is To Challenge Their Very Humanity. – Nelson Mandela

Amnesty International is a non-governmental organization that focuses on the protection of human rights—working to prevent abuses to human rights, to fight for justice for those whose rights have been violated, and to expand and enforce human rights protections in international law, by lobbying governments and other powerful groups and publicizing their violations. Their early focus was on the release of political prisoners, but they now focus on many issues. Their main concerns are on the rights of freedom and speech and conscience, and on the right to not be tortured. Other concerns include abolishing the death penalty, reproductive rights, and defending refugees and migrants.

Human rights have been a hot topic in local and international politics since the 1960s. Whether fighting for the right to marry the person of our choice or to end abuses like child labor all over the globe, Amnesty International has been in the trenches trying to make the world a better place. Amnesty International Day works to promote human rights and raise awareness of their abuses and how our choices affect them every day.

This event calls upon everyone – no matter their nationality, culture, or race – to rise up and get involved in a number of different events that are going on around the world to protect human rights. Amnesty’s involved in a whole host of issues concerning the likes of torture, reproductive and sexual freedom, international justice, disappearances, and armed conflict. Through the research and campaigning of this organization, it plays a huge role in helping to free those who have been unfairly jailed, bring perpetrators to justice, and help fight all types of abuse.

The importance of human rights

Understanding the importance of Amnesty International Day is essentially about understanding the importance of human rights. Human rights represent key fundamental freedoms that belong to all of us. In WW2, it was shown that basic rights are not always guaranteed. Because of this, the former US first lady, Eleanor Roosevelt, and the United Nations came together in 1948 to tackle this issue.

Their collaboration resulted in the Universal Declaration of Human Rights. It is this declaration that Amnesty International works to implement and protect, and therefore, it is really this declaration that is at the heart of what Amnesty International Day is all about. These statutes are critical because they are based on necessities such as respect, dignity, equality, and fairness. These are basic things that every human should be entitled to. Sadly, though, there human rights abuses that happen around the world on a daily basis. There is a lot of work that needs to be done, and this is why a day like Amnesty International Day is so critical.

Amnesty International was first established in the month of July 1961 in London. Peter Benenson, an English labor lawyer was inspired to establish this organization after learning of two Portuguese students being imprisoned for seven years after “having drunk a toast to liberty.” Together with Eric Baker of the Religious Society of Friends, and numerous other intelligentsia, including academics, writers, and lawyers, they composed an article called “The Forgotten Prisoners” that would see publication in The Observer in May of 1961. This led to an appeal that quickly grew into an organization that would work to change the world and see that everyone would be entitled to a set of basic human rights.

The tireless efforts of this organization have since been central to revealing violations of human rights and working to change government policy as relates to their protection. Their work wasn’t always popular, with its members being accused of everything from espionage (1980’s Russia) to protectors of the criminal element (the Moroccan Government). In truth, they are champions of the downtrodden and the oppressed and work every day to alleviate the struggles of people everywhere facing famine, the trials of war, and those seeking asylum.

Why Amnesty International is vital

Amnesty International works hard to protect children, women, and men across the world in cases whereby their truth, dignity, and justice are denied. The organization investigates and exposes cases whereby resources, people, and power have been abused. You can look into a lot of the cases that they have worked on. This is a global movement, involving more than seven million people across the world, making it the biggest grassroots, human rights organization across the globe. The organization is imperative in creating a safer world and transforming societies that need help.