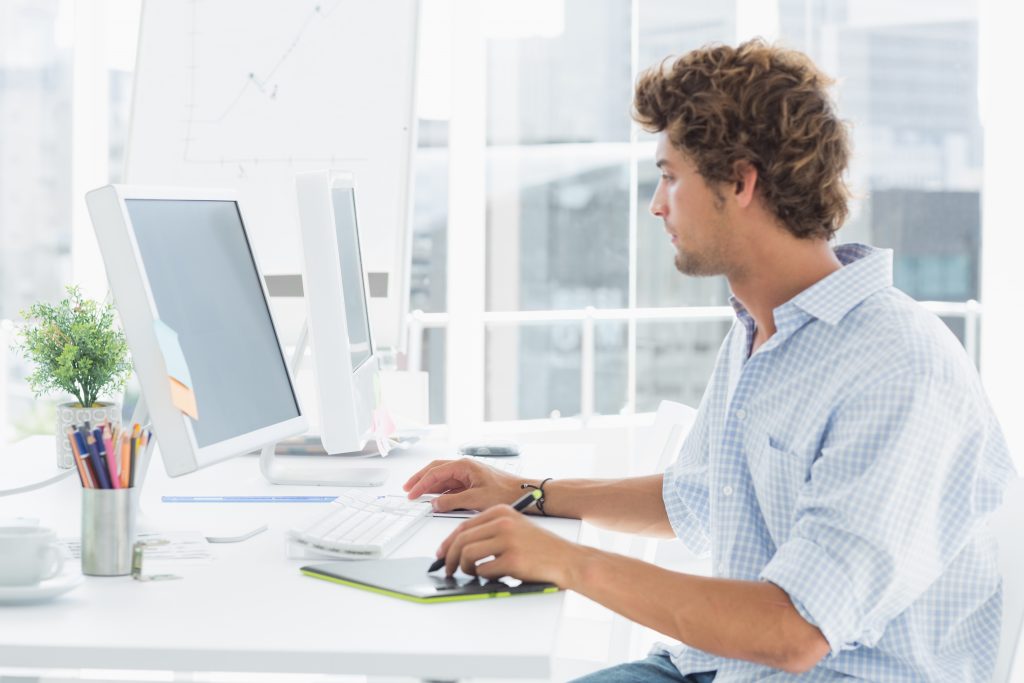 Animation is everywhere these days, and most of us have been raised on it. Starting with our Saturday Morning Cartoons that we enjoyed with our sugary bowl of cereal, straight through to our favorite video games and movies of today, our view of the world has often been shaped by this amazing art form.

The International Film Association was originally established in France, and was organized for the purpose of recognizing all forms of cinema and art. Among them was Animation, and thus they developed International Animation Day in 2002 to serve as the pinnacle event in the celebration of the rising art of animation.

Animation is the art of creating the illusion of movement through a series of images that each show a separate stage of the animation, then displayed at a set rate through a projector. The original animation was known as ‘cel-animation’ or ‘hand-drawn animation’, and was quite literally drawn frame by frame into the animated characters that we’ve come to enjoy.

More modern renditions of animation are done via CGI, and these often emulate the age old method of animation that is hand-drawn, while others use computer animation to bring the art into the modern world. All styles of this art-form have their own appeal, and many fans have rallied behind one or the other as the ultimate form of animation.

Other forms of animation that carry their own aesthetic are stop-motion animation where individual pictures are taken and streamed together to create an animated film. These methods often include complex sets and gorgeous dolls, but have also been done with clay as a medium. These forms are often called claymation.

Animation has been used in everything from short commercials to full feature length films, and have served as a method of delivering everything from entertainment to information through an accessible medium.

How to Celebrate Animation Day

The best way to celebrate animation day is to pick up a series of films that represent the various ages of animation. From the original Disney Mickey Mouse cartoons all the way through the classic Wizards film and into modern shows like Avatar that show the most magnificent blending of traditional filming and new.

Dig deep and you can find a great variety of animation techniques that will create some fantastic variation in theme, feel, and style. So take this Animation Day to get out and explore the great wide world of animation, and relive some old adventures, and try some new.