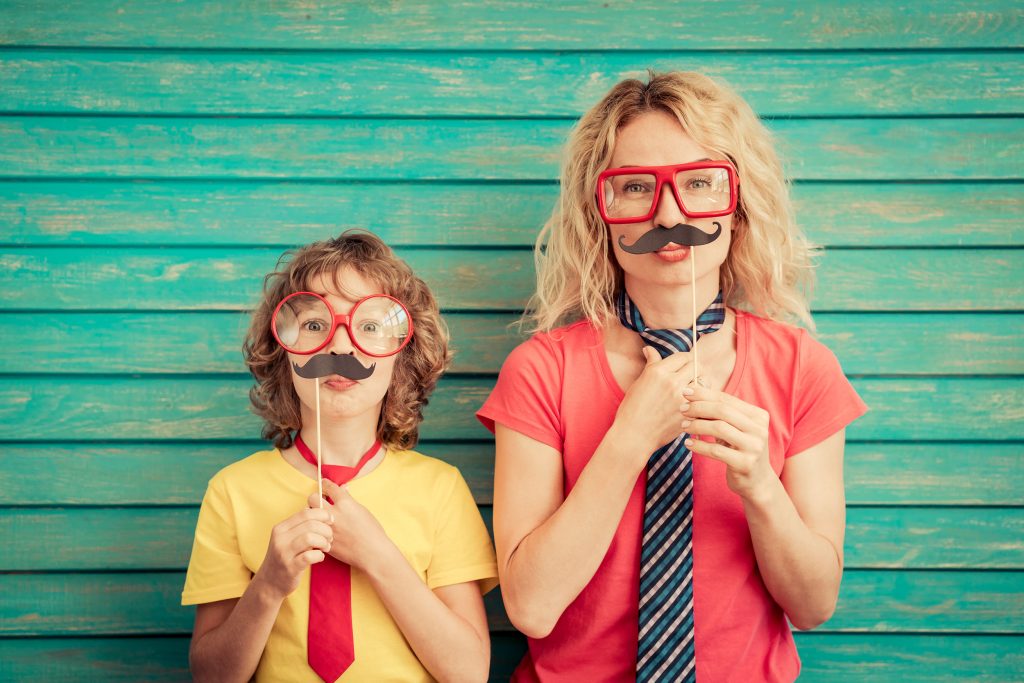 April Fools Day is an annual custom on April 1 consisting of practical jokes and hoaxes. Jokesters often expose their actions by shouting “April Fools!” at the recipient. Mass media can be involved in these pranks, which may be revealed as such the following day.

The day is not a public holiday in any country except Odesa in Ukraine, where the first of April is an official city holiday. The custom of setting aside a day for playing harmless pranks upon one’s neighbor has been relatively common in the world historically.

The practice of April Fool pranks and hoaxes is controversial. The mixed opinions of critics are epitomized in the reception to the 1957 BBC “Spaghetti-tree hoax”, in reference to which, newspapers were split over whether it was “a great joke or a terrible hoax on the public”.

The positive view is that April Fools’ can be good for one’s health because it encourages “jokes, hoaxes…pranks, [and] belly laughs”, and brings all the benefits of laughter including stress relief and reducing strain on the heart.

There are many “best of” April Fools’ Day lists that are compiled in order to showcase the best examples of how the day is celebrated.  Various April Fools’ campaigns have been praised for their innovation, creativity, writing, and general effort.

The negative view describes April Fools’ hoaxes as “creepy and manipulative”, “rude” and “a little bit nasty”, as well as based on schadenfreude and deceit.

When genuine news or a genuine important order or warning is issued on April Fools’ Day, there is the risk that it will be misinterpreted as a joke and ignored – for example, when Google, known to play elaborate April Fools’ Day hoaxes, announced the launch of Gmail with 1-gigabyte inboxes in 2004, an era when competing webmail services offered 4-megabytes or less, many dismissed it as a joke outright. On the other hand, sometimes stories intended as jokes are taken seriously. Either way, there can be adverse effects, such as confusion,[34] misinformation, waste of resources (especially when the hoax concerns people in danger), and even legal or commercial consequences.