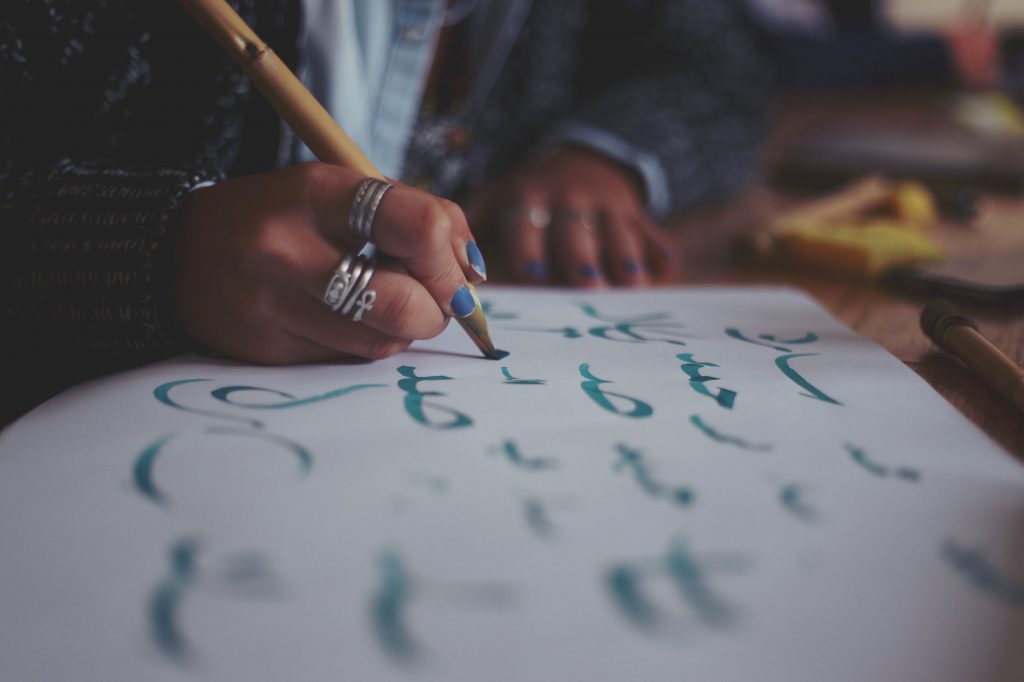 The Arabic language is a pillar of the cultural diversity of humanity. It is one of the most widely spoken languages in the world, used daily by more than 400 million people. World Arabic Language Day is celebrated every year on 18 December since 2012. The date coincides with the day in 1973 that the General Assembly of the United Nations adopted Arabic as the sixth official language of the Organization.

In the diversity of its forms, classic or dialectal, from oral expression to poetic calligraphy, the Arabic language has given rise to a fascinating aesthetic, in fields as varied as architecture, poetry, philosophy, and song. It gives access to an incredible variety of identities and beliefs and its history reveals the richness of its links with other languages. Arabic has played a catalytic role in knowledge, promoting the dissemination of Greek and Roman sciences and philosophies to Renaissance Europe. It has enabled a dialogue of cultures along the silk roads, from the coast of India to the Horn of Africa.

With an estimated 390 million speakers, Arabic is one of the most widely spoken languages in the world. It is also one of the six official languages of the United Nations, as well as the liturgical language of 1.6 billion Muslims. Being one of the only modern languages to be written and read in a right-to-left form, Arabic is a fascinating language with a long history. For all of these reasons and many more, we can all agree that Arabic is more than deserving of its very own day.

Although the Arabic language is the language of Islam, it dates back over one hundred years further than the religion. The earliest Arabic inscriptions were created in the early 6th century AD. Arabic was originally based mainly on the Aramaic alphabet that was then modified and adapted over many years to finally become its very own, distinct language. In 632, the year that Muslims believe the Quran was revealed to Muhammed, Muhammed’s language became the language of his new religion. The holy book of Islam, the Quran, was written in Classical Arabic and it is still used in religious ceremonies and sermons till this day.

By the 8thcentury, many poems and other works had been written in Arabic as well. Arabic has had an enormous influence on people all over the world, as the majority of countries in the world today officially use the Arabic numerical system. Furthermore, because of the countless wars waged in the Middle Ages especially, the Arabic language is an important source of vocabulary for many European languages, such as Portuguese, Spanish, English, French and Sicilian, as well as non-European languages such as Swahili and Uzbek. Many of the words that English-speakers use regularly come from Arabic, including cotton, coffee, and guitar.

Arabic Language Day was established in 2010 by UNESCO to promote cultural understanding and to highlight Arabic as one of the most important languages in the world. Today, there are three different types of Arabic: Classical; Modern Standard Arabic, the last of which is used in publishing, education, and the media across the Arab world. Colloquial Arabic, an everyday dialect, is also used in different regions and has numerous variations. Due to its elegant, flowing lines, thousands of people the world over have also chosen to get tattoos in Arabic, singer Christina Perri and actors Colin Farrell and Zoe Saldana, to name but a few.