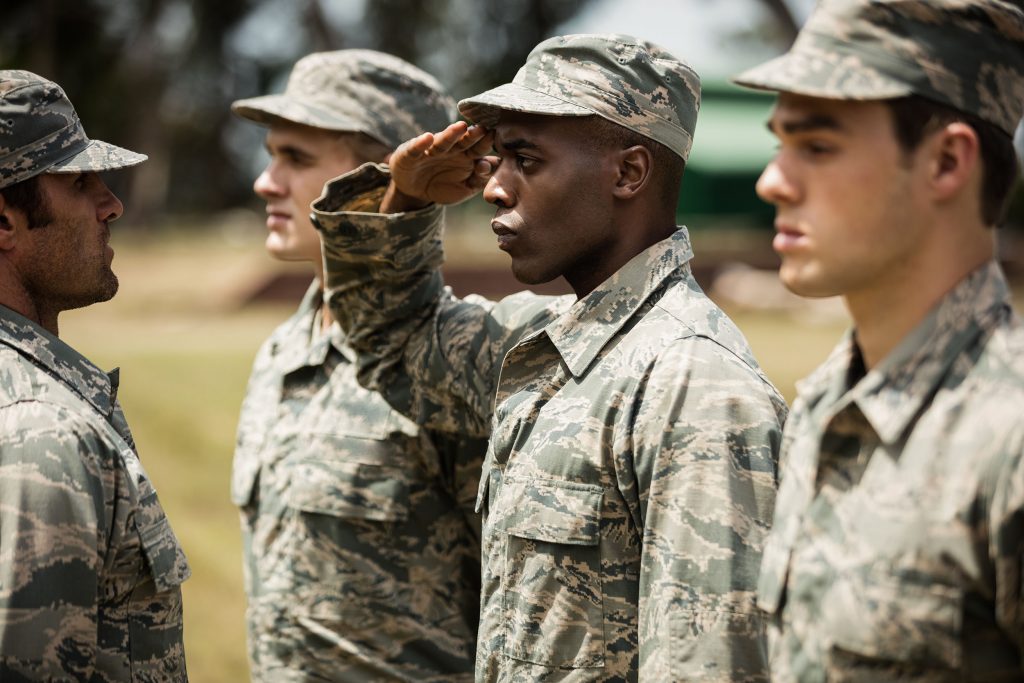 Armed Forces Day is celebrated the third Saturday in May every year, was created to give everyone the opportunity to show their support and gratitude for those who are currently serving in the armed forces, and those who have done in the past.

National Armed Forces Day will be on Saturday, May 21th in 2022. This is a holiday specific to the United States. Other countries may have similar holidays dedicated to their own military forces on a different date. 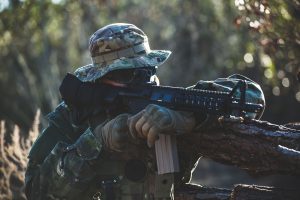 This support and gratitude is not just for those who serve currently, too – it’s also a shoutout to their families and the families of veterans. Armed Forces Day sees local communities coming together to celebrate everything that makes that armed forces great and to say a great thank you for their dedicated and loyal service.

The morale boost that members of the armed forces get from days like this is invaluable and reminds the families and loved ones of armed forces members why it’s so important.

Armed forces members protect their country, and provide some incredible work around the world – including delivering aid to worn-torn countries, offering security to vulnerable people, fighting the threat of terrorism, and ultimately promoting peace.

Thanks to President Harry S. Truman, Armed Forces Day is a day to pay special tribute to the men and women of the Armed Forces. President Truman led the effort to establish a holiday in order for citizens to unite and to honor our military heroes for their patriotic service in support of the United States of America.

Armed Forces Day is a joint celebration of all six branches of the U.S. military: Air Force, Army, Coast Guard, Marine Corps, Navy, and the newly created Space Force. The day honors all people currently serving in the U.S. armed forces. This includes the men and women who have served or are serving in the Army, Navy, Marine Corps, Air Force, Space Force, and Coast Guard, including the National Guard and Reserve components.

The Army, Marine Corps, Navy, Air Force, Space Force, and Coast Guard are the armed forces of the United States. The Army National Guard and the Air National Guard are reserve components of their services and operate in part under state authority.

Although, originally, there were single day celebrations for the Army, Navy and Air Force; this format changed on August 21, 1949, when Secretary of Defense Louis Johnson announced the creation of Armed Forces Day. Stemming from the unification of the Armed Forces under the Department of Defense, the annual celebration now commemorates all branches of the military during one solitary day.

The first official Armed Forces Day took place on May 20, 1950, and was themed “Teamed for Defense.” In honor of the special day, B-36 Bombers flew over state capitals, a march was led by more than 10,000 veterans and troops in Washington, D.C., and over 33,000 people participated in a New York City parade. 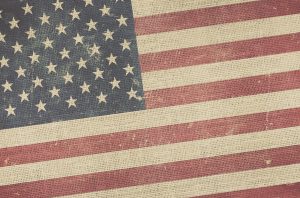 In addition, the first Armed Forces Day also played an essential part in educating society and expanding public knowledge of the military and the role they play in the community. Therefore, it wasn’t only a means to honor those who serve or who have served in the military, but also a way to showcase its top of the line equipment and abilities used to protect those in our country.

In 1961, John F. Kennedy declared Armed Forces Day a national holiday. It’s celebrated on the third Saturday of every May and is exhibited by exercises, parades, and receptions that highlight and honor our amazing military and all of its strength.

An excerpt taken from an article written in the New York Post on May 17, 1952, sums up Armed Forces Day’s utmost importance, “It is our most earnest hope that those who are in positions of peril, that those who have made exceptional sacrifices, yes, and those who are afflicted with plain drudgery and boredom, may somehow know that we hold them in exceptional esteem. Perhaps if we are a little more conscious of our debt of honored affection they may be a little more aware of how much we think of them.”

Our Servicemen and women are serving throughout the world as guardians of peace–many of them away from their homes, their friends, and their families. They are visible evidence of our determination to meet any threat to the peace with measured strength and high resolve. They are also evidence of a harsh but inescapable truth–that the survival of freedom requires great cost and commitment, and great personal sacrifice. – President John F. Kennedy, 1963