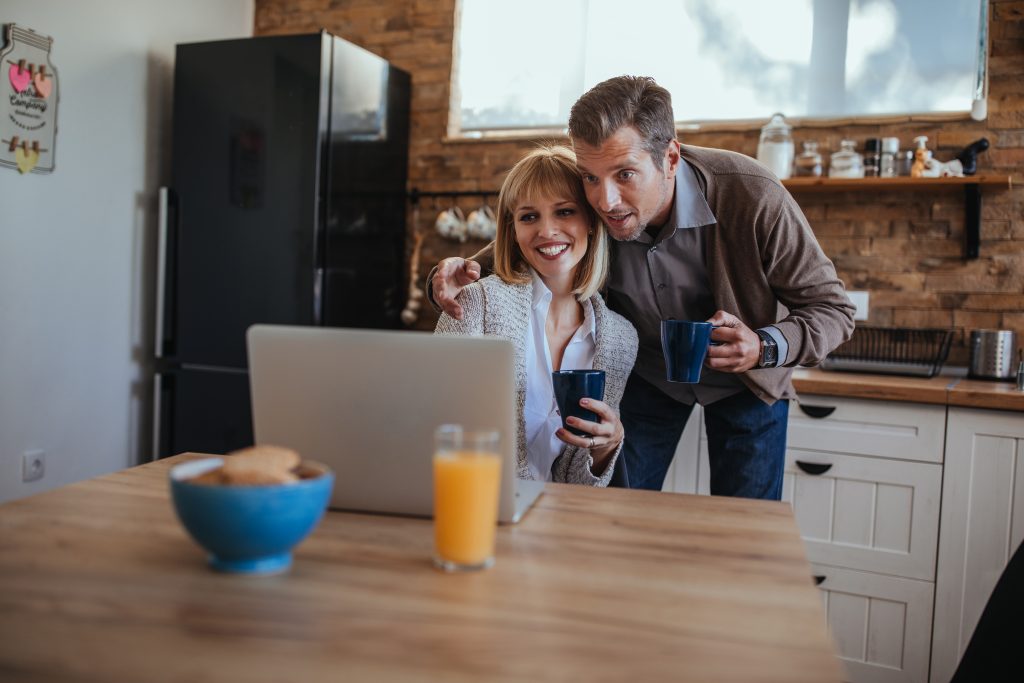 Aunt and Uncle Day is, as the name suggests, a day to celebrate a special set of relatives – your Aunts and Uncles.

Learn about Aunt and Uncle Day

The amount of aunts and uncles you have will vary from family to family. However, they often play a crucial role throughout your life; taking you to fun places, babysitting you when your parents are out, buying your birthday and Christmas presents and giving you important advice and support when you need it most. After all, there are some things we just don’t feel comfortable talking to our parents about.

So if you love your aunts and uncles, why not call them, spend the day with them, or send them a card or a gift? This is your day to show them how much you appreciate all of the effort they have put in, and all of the fun and laughter they have provided over the years.

WHEN IS NATIONAL AUNT AND UNCLE DAY 2021?

Our beloved aunts who support our decisions and uncles who crack jokes at the dinner table are celebrated on National Aunt and Uncle Day on July 26.

History of Aunt and Uncle Day

“Uncles are there to help the child get into mischief they haven’t thought of yet.”

People have been celebrating their precious family members for a long, long time. After all, we don’t all need a day in order to love and appreciate our aunts and uncles, right?

In terms of the history of the words themselves, the word uncle comes from the French word “oncle” and the word aunt is derived from “tante”, which also happens to be French. These French words can then be traced even further back in history, coming from the Latin words avunculus and amita respectively.

In human societies, aunts and uncles have a lot of different roles. For instance, in the Ghanaian tribe of the Ashanti, both uncles and aunts are given free reign to raise their siblings’ children and to discipline them. They are deemed to be a second set of parents, and so the family is essentially raised together. In the Western world, if your aunt or uncle was to discipline you, it may seem a little bit strange and even inappropriate. However, in some families, this is considered the norm.

In a lot of Polynesian cultures, anyone who is deemed older than you may be called uncle or aunt. This is because it is considered a term of endearment and respect.

We have also seen that uncles and aunts have an important place in modern pop culture today. There are a lot of famous examples of aunts and uncles across film, literature, and television. The most obvious example would be the Fresh Prince of Bel Air, whereby Uncle Phil is seen as a parental figure for his nephew who is played by Will Smith, as well as his own children. This shows how aunts and uncles can be seen as trusted and wise family members. Why not celebrate this date by watching a few episodes of this show? It is bound to make you have a good laugh!

NATIONAL AUNT AND UNCLE DAYS AROUND THE WORLD

13 million – the number of people in the world’s largest family tree.

6.9 – the average household size of families in Sub-Saharan Africa.

3.1 – the average household size of families in Europe.

45% – the percentage of Asians who live in extended families.

11% – the percentage of Americans who live in extended families.

13% – the percentage of extended families living in central cities in the U.S.

5 FACTS ABOUT AUNTS AND UNCLES