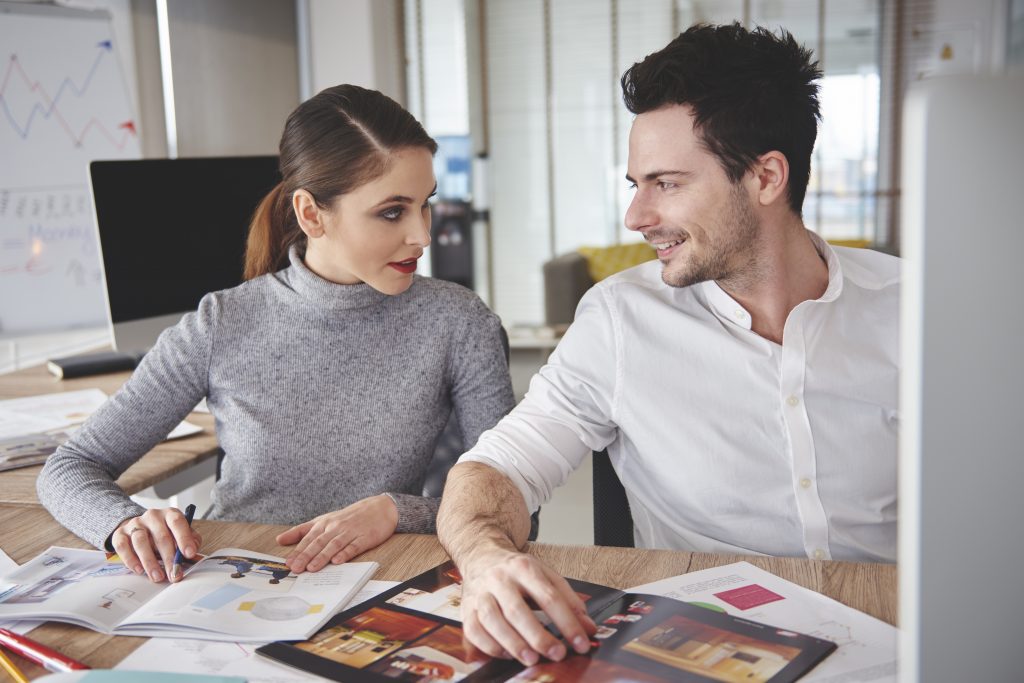 Awkward moments happen all the time and to some folks more than others! For anyone who’s ever wished the ground would open up and swallow them, Awkward Moments Day is a celebration of all awkward moments. From walking out of a public toilet with loo roll on a shoe to realizing you’ve been speaking to someone every day for a year, and don’t know their name, life is full of these moments.

So, if anything awkward happens on Awkward Moments Day, be sure to see the humor, of the situation, and have a good laugh about it, before moving on to the next one!

The variety of awkward moments is endless, but some of humanity’s most cringe-worthy moments have been better documented than others. Just in case you’re working through your own social faux pas, check out this history to make yourself think: “hey, at least I didn’t do that.”

Turns out, humans have been awkward since the dawn of time. Some of the earliest awkward moments we could find include Isaac Newton incorrectly predicting the end of the world several times, a football team in the 1929 Rose Bowl almost running a touchdown to the wrong side of the field, and President Roosevelt accidentally running into Churchill coming out of the bath, naked!

With the advent of radio, TV, movies, and more technology that connects us, the number of awkward moments publicized and made infamous expanded exponentially. Who hasn’t heard of Janet Jackson’s famous “Nipplegate” situation at the Superbowl? Who doesn’t remember when Ashlee Simpson got caught lip-synching at a concert?

Awkward moments in the YouTube age have a whole new character, as they can be watched over and over again. More famous awkward moments from the 21st century include Mike Tyson falling off a hoverboard and when Ariana Grande got caught on camera licking a doughnut at a bakery before putting it back (ew!).

We have to say, the awkward moments that take the cake are those brought on by the digital age of communication – we mean texting, dating apps, and social media. You know what we’re talking about. Raise your hand if you’ve ever swiped right on a coworker by mistake and had to avoid their desk on your way to the kitchen. Who else has liked a crush’s Instagram post from three years ago? We can’t be the only ones who have ever sent a screenshot of a message… right back to the person we were texting.

Our media age offers a plethora of opportunities for personal embarrassment, but hey – at least we can watch everyone else’s awkward moments on YouTube. Take heart knowing that awkward moments have existed since the dawn of time, and occasionally running into a tree or putting our feet in our mouth only connects us and makes us human. Plus, they’re fun to laugh about!