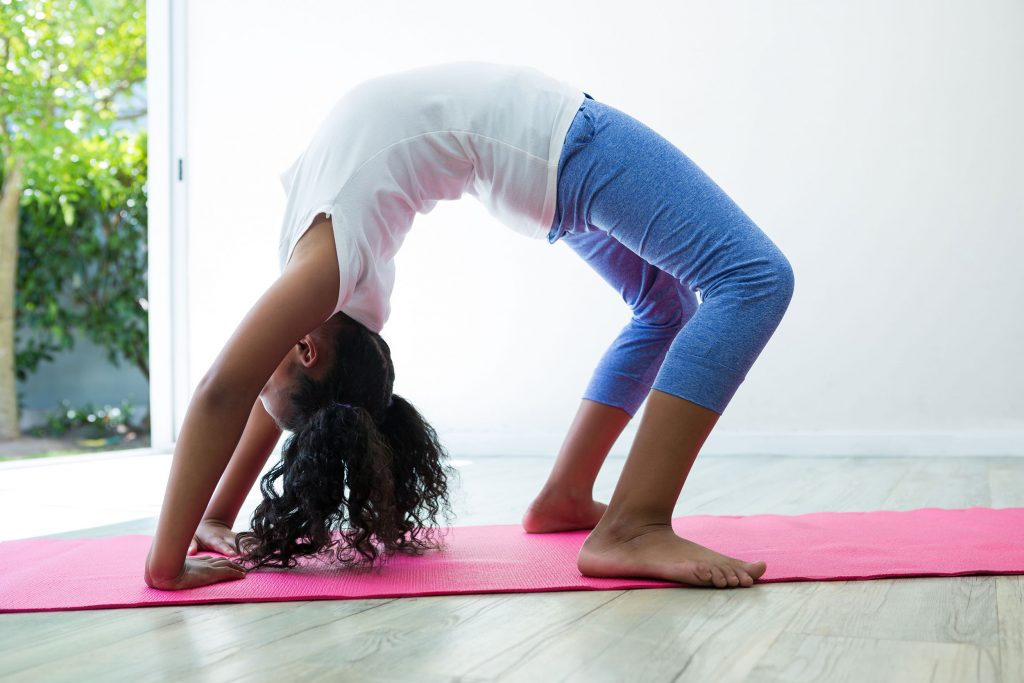 January 31st is Backward Day, the day where the world gets turned upside down and inside becomes out and madness becomes sanity and day becomes night, at least in concept. There’s just too much seriousness in the air, and sometimes you really just have to bend all the rules and let it all hang out.

Backward Day is a fun day that encourages us to do things in an order that we would not usually do them in! Take a different direction. Who says that we have to have breakfast first? Why can’t we start off the day with a slice of chocolate cake or a slice of pizza? It won’t hurt for one day of the year, right? After all, we all live our lives doing things the way that we think we are meant to, at least to a certain degree. And while your daily decisions may make logical sense, it is fun to have a day whereby you do everything differently.

People all over the world observe Backward Day. It is very popular with children especially, and you will often see activities that go on at schools for kids to participate in. However, there is no age limit when it comes to Backward Day, and we would encourage everyone to get involved, no matter whether you are six-years-old or 60-years-old. Who doesn’t like to have a bit of silly fun? Perhaps you could wear your clothes to bed and your PJs during the day? 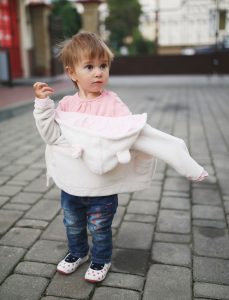 Backward Day has a really long history, far older than the name of the holiday itself. In almost every culture there came a time of year when all the societal rules got turned on their head. Rome had Saturnalia, a day when all social norms were turned on their head. Gambling was no longer forbidden, and the masters took the day serving their slaves at the high table. During no other time was free speech actually permitted, especially amongst the slaves, but during Saturnalia, all manner of insult was allowed.

There are other cultures throughout the world that celebrate this changing of the guard, this overcoming of mores and exemplifying of wildness. In the end, it all comes down to questioning the way the world is established and the rules that we have in place to govern our behavior. Backward Day isn’t just a day of silliness, but of mental revolution.

In terms of the date that we all know and celebrate today, though, this was created by Megan Emily Scott and Sarah Nicole Miller back in 1961. One the 29th of January, they were thinking about making arts and crafts while they were busy on the Miller family farm milking the cows. This is when they had an idea! Later on in the evening, they sat down together and wrote down some rules. It was not long before the idea got out and reached all of the people in the town. When the two women were walking around two days later, on the 31st of January, they noticed that everyone was doing things backward.