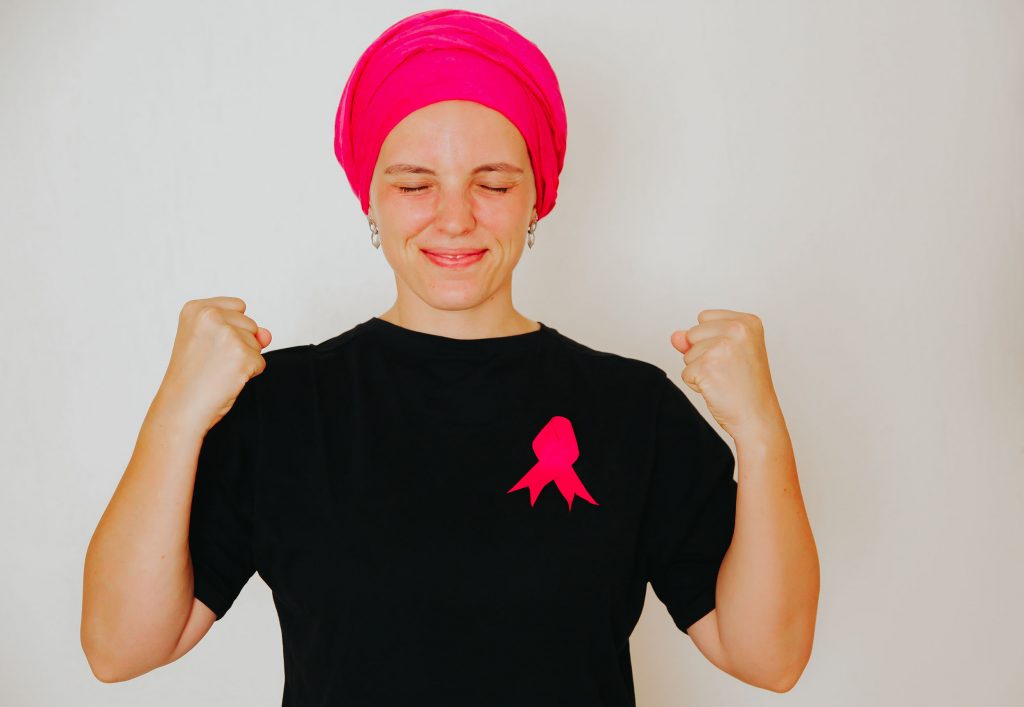 Held on the last Friday in October, Bandanna Day is the flagship fundraising and awareness campaign for Canteen. Since Bandanna Day began it has raised more than $33 million to support young people affected by cancer. 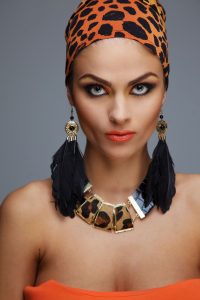 When I say “Bandana,” you say “cancer,” right? On any other day of the year, bandanas conjure up thoughts of punks on the street, or pirates and ninjas but on Bandana Day people all over the world ascribe special significance to wearing a bandana. If we can get serious for a minute, in 2012 14.1 million new cases of Cancer occurred all over the world.

Since it doesn’t just leave the next year you can imagine how many people have been affected over time by this versatile, ridiculously pervasive, and vicious disease. Its impact extends well beyond the patients themselves and into families, friends, and the community. So what do bandanas, a simple item of head adornment, have to do with cancer? 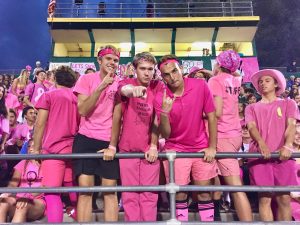 A specific original example of a Bandana Day is impossible to find, though it may have originated in Australia with a youth organization called CanTeen. Every year the organization hosts a Bandana day to raise awareness and also to raise support for, in their case, young people living with cancer.

So, why bandanas? Why not a bake sale, selling advertisements, giving out pins, whatever? A common treatment for cancer is chemotherapy, a term shortened to chemo most of the time. The treatment utilizes various anti-cancer drugs administered in a chemotherapy regimen. Because of the incredibly powerful nature of the drugs involved chemo has some serious side effects, one of the most notorious being hair loss. Hence the bandanas.

Bandanas are most commonly used on the head, to hold back hair, to protect a bald head from the sun, or just to look cool and stylish. The bandanas are an effective visual symbol of the effects of chemo, but that’s not all! As mentioned, bandanas are often associated with punks on the street, who wear them as a show of solidarity with their mates (eh, Australia), all wearing the same color, in the same style.