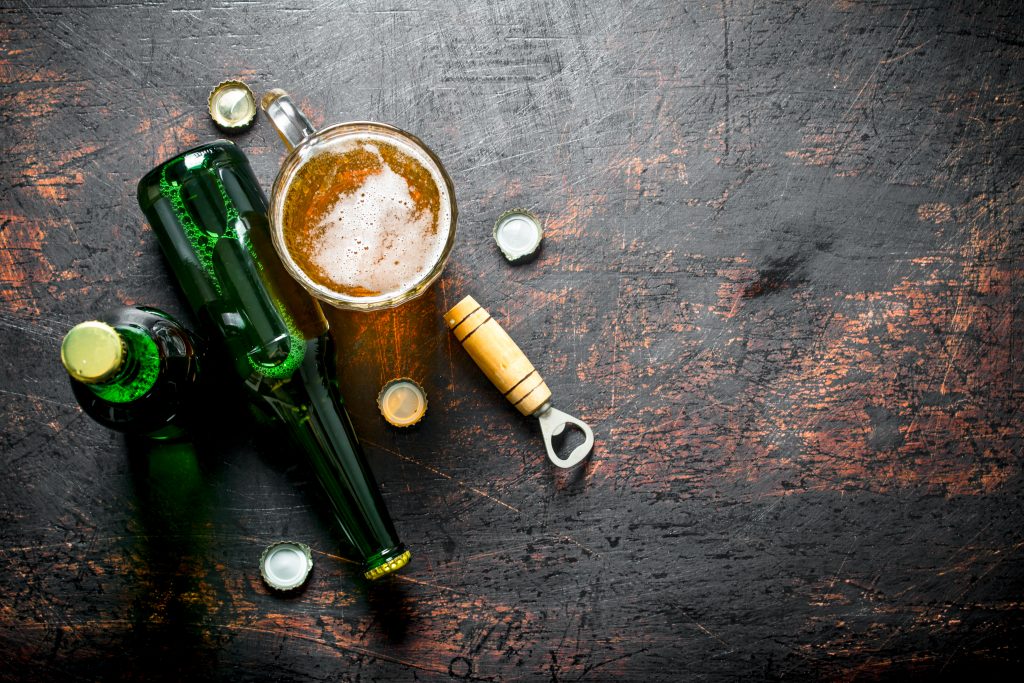 Wheat, barley, rye, and hops, dark or light, sour or bitter, Beer Day celebrates the entire history of this magnificent drink and everything it has to offer to the world! When something has been around for essentially the entirety of human civilization, you know it has something special about it. So what makes beer so special? Is it the wide variety of flavors it comes in? The frothy head and the frost that forms on a truly perfectly chilled glass? Beer Day is your perfect opportunity to dive in and sample the panorama of flavors and experiences it offers.

WHEN IS NATIONAL BEER DAY?

Cheers to National Beer Day on April 7! No matter how you pour it, a love of beer is shared by enthusiasts on this day.

The history of Beer Day, well, given that we have (apparently) the entire breadth of human history to explore in our examination of this delightful drink, where are we going to start? Well, let’s start with a little bit of (slightly disgusting) science and how it plays into the creation of this frothy drink. Anyone who knows anything about beer production today knows that yeast is a vital element in its creation, but 7000+ years ago yeast didn’t come in nice sealed foil packages waiting for nothing more than water and sugar to be added. No, it roamed wild and free. So how did brewer’s capture it?

The first beer was almost certainly created by accident, a container of wet cereal grains left open to the sky, and the wild yeasts of the area that happen to fall into it. That’s right, the same method you use for ensuring that food spoils are the exact same method they used for starting up a nice rich brew. What this meant was that every brew created was different, even in the same area, though some consistency was possible. At the very least it meant that regions were known for the particular flavors their yeasts imparted to their beers.

So what does that mean for you? It means that Beer Day is all about variety!

NATIONAL BEER DAYS AROUND THE WORLD

50 billion – the gallons of beer consumed every year all over the world.

$328.4 billion – the number of dollars contributed towards the economy by the beer industry in 2018.

2.2 million – the number of people employed by the beer industry.

$1.9 billion – the number of dollars contributed to the U.S. economy by Oregon’s beer industry.

1.6% – the percentage of gross domestic product the beer industry in the U.S. contributed in 2018.

912,092 – the number of people who work in malt-beverage retailing.

7–10°C – the temperature at which lagers should be stored.

40% – the percentage decrease in the risk of developing kidney stones by drinking beer moderately.