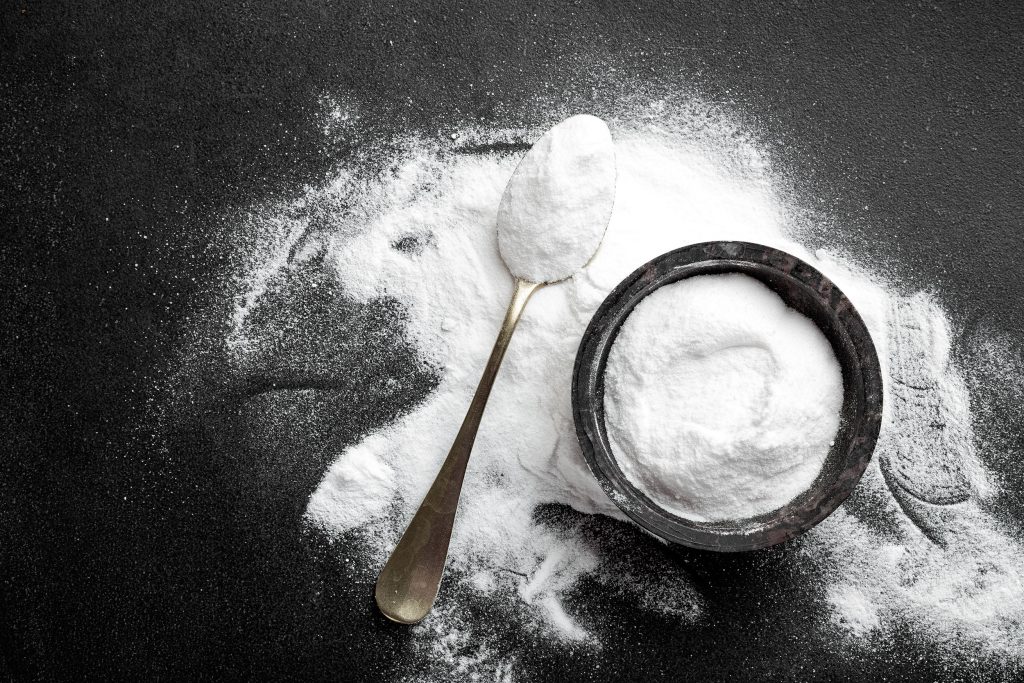 National Bicarbonate of Soda Day or Baking Soda day recognizes a staple of the home kitchen on December 30th. Just a spoonful of sodium bicarbonate doesn’t have the same ring to it. But this extraordinary, naturally occurring substance provides health benefits while cleaning the house.

It comes by many names, Baking Soda, Sodium Bicarbonate, or my personal favorite Bicarbonate of Soda because it never hurts to use more words to say things. It’s become a fairly integral part of our society, being used in everything from tackling the most difficult cleaning jobs to making our cookies and cakes come out nice and fluffy. Bicarbonate of Soda Day reminds us just how much a part this simple little salt plays in our lives, and encourages us to take a look at its origins.

Bicarbonate of Soda is an interesting little substance, and almost all of us had our first experiences with making volcanos in science class. A measure of this grainy white powder, a bit of food coloring, and a splash of lemon juice and suddenly you had a bubbling flow of magma rolling down the sides of your paper mache volcano! But this is hardly the most common use of the substance, and it has found its way into everything. So where did it come from?

Well, aside from being a result of a chemical process known as the “Solvay Process” where sodium chloride, ammonia, and carbon dioxide are mixed in water to produce sodium carbonate and happens to produce sodium bicarbonate as a byproduct (thank you to Ernest Solvay for discovering this process in the 1860s), sodium bicarbonate was first discovered by a French Chemist by the name of Nicolas Leblanc.

He discovered it at approximately the same time he discovered sodium carbonate, otherwise known as soda ash. Since then it has come into use in a surprising number of industries, including cooking, pest control, paint and corrosion removal, disinfectants, personal hygiene, even in cattle food supplements, just to name a few. This simple discovery has turned out to be an incredibly useful little substance, and that’s why it gets a day of its very own.

Baking powder is a dry chemical leavening agent, a mixture of a carbonate or bicarbonate and a weak acid, and is used for increasing the volume and lightening the texture of baked goods. Baking powder works by releasing carbon dioxide gas into a batter or dough through an acid-base reaction, causing bubbles in the wet mixture to expand and thus leavening the mixture. 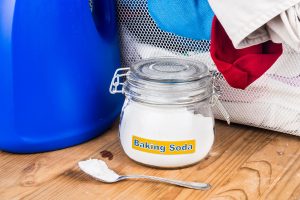