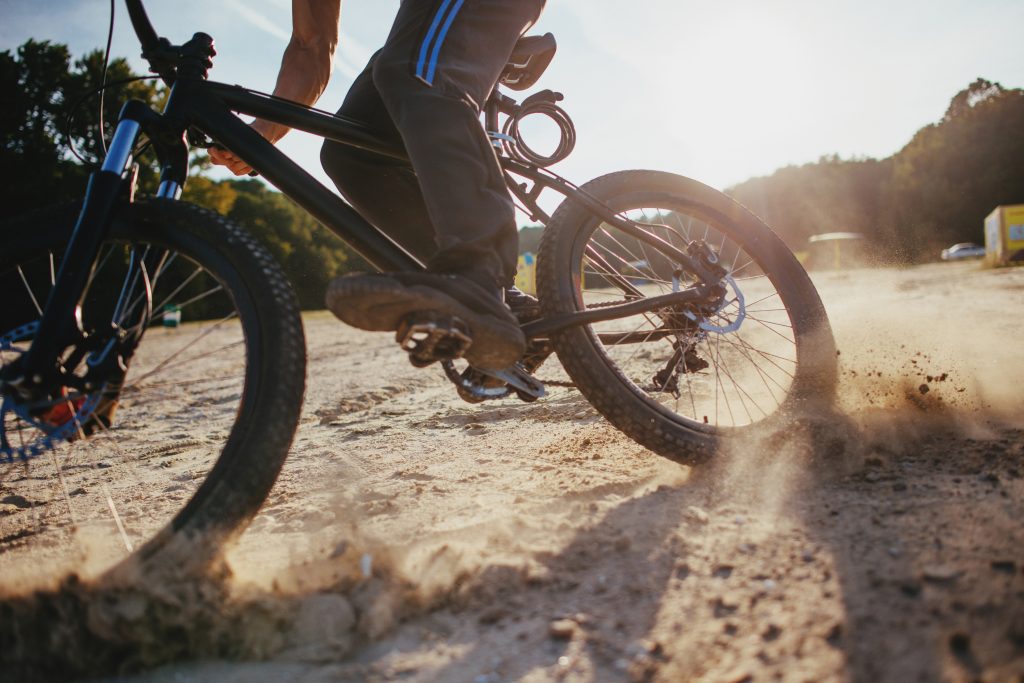 Bicycle Day is fast approaching. And while we don’t think it’ll ever take off like Thanksgiving, the popularity of the event is growing by the year. However, it remains a day that’s lost on a lot of people while many others have the completely wrong idea of what the celebration is all about. (Hint: it’s not the obvious answer)

The event has grown at a rapid rate and is set to be bigger than ever in 2020 before enjoying continued development over the years to come. While some people may deem it a strange thing to commemorate, especially when they discover it’s not what they thought, there is no question that it’s here to stay. In truth, it has every right to too.

Given its name, you’d be forgiven for jumping to the conclusion that Bicycle Day is a celebration of the two-wheeled, pedal-driven, single-track vehicle. However, the adulation of the bike is actually reserved for World Bicycle Day – so you can put your helmet and Queen record away for a little while longer.

Bicycle Day is, incredibly, a celebration of the lysergic acid diethylamide (LSD). Or rather, it commemorates a discovery that LSD (and, subsequently, other psychoactive substances) can evoke significant shifts of consciousness even in low doses. It is, therefore, one of the biggest breakthroughs in the history of using the substance as a psychiatric tool, recreationally as well as in other situations.

The day is consequently celebrated in a wide range of psychedelic communities by supporters of various ages, as well as individuals (guilty!) of wanting another excuse for adding a little color to their lives – albeit in a much safer environment.

Given the importance of the scientific discovery, not least its indirect impacts on further discoveries, Bicycle Day is a valid celebration that can be enjoyed by all. You don’t need to be a junkie to appreciate the development of drugs for medical reasons in recent decades. So, when exactly did that discovery take place, and how did the day become a day to be honored? Let’s find out.

While the day isn’t a direct celebration of bicycles, most people that learn about the day are relieved to discover that the two-world vehicles do play an integral role in the story. Even for an LSD user, the absence of a bike would just be weird.

The historical event was, quite literally, a bike ‘trip’ taken by Dr. Albert Hofmann. In April 1945, the Swiss scientist accidentally discovered the effects of LSD on the human body. Three days later, he subsequently conducted an experiment in which he intentionally took a 250mcg dose of the substance before riding home with his lab assistant. During the ride home, Hofmann’s trip started with bouts of anxiety and paranoid warped thoughts that his next-door neighbor was a malevolent witch.

However, the trip would change his perceptions in a more positive manner. He later explained: “little by little I could begin to enjoy the unprecedented colors and plays of shapes that persisted behind my closed eyes. Kaleidoscopic, fantastic images surged in on me, alternating, variegated, opening and then closing themselves in circles and spirals, exploding in colored fountains, rearranging and hybridizing themselves in constant flux.”

Having been checked over by a house doctor, it was confirmed that (aside from dilated pupils) no physical alterations could be detected, thus confirming the impacts had been entirely psychological. While Hofmann had correctly predicted this after his previous encounter three days earlier, his calculations on the threshold were wildly inaccurate. That 250mg hit was over 10x the 20mg threshold dose, which probably explains why the impacts were so quick and noticeable.

It clearly didn’t do him much harm in the long-term, though, as he lived to the age of 102!

The Development of Bicycle Day

The first Bicycle Day was organized and celebrated by Thomas B. Roberts, a professor at Northern Illinois University, starting out as nothing more than a party at his DeKalb, Illinois home. Despite remaining a small scale event over the following years, it grew in popularity at a rapid rate in the early years of online interactions thanks to students spreading the word on forums and other internet platforms.

It is now an annual event that has been amplified to greater levels than ever before, with thousands celebrating it in their own ways. Even more, people are expected to join the fun year after year.