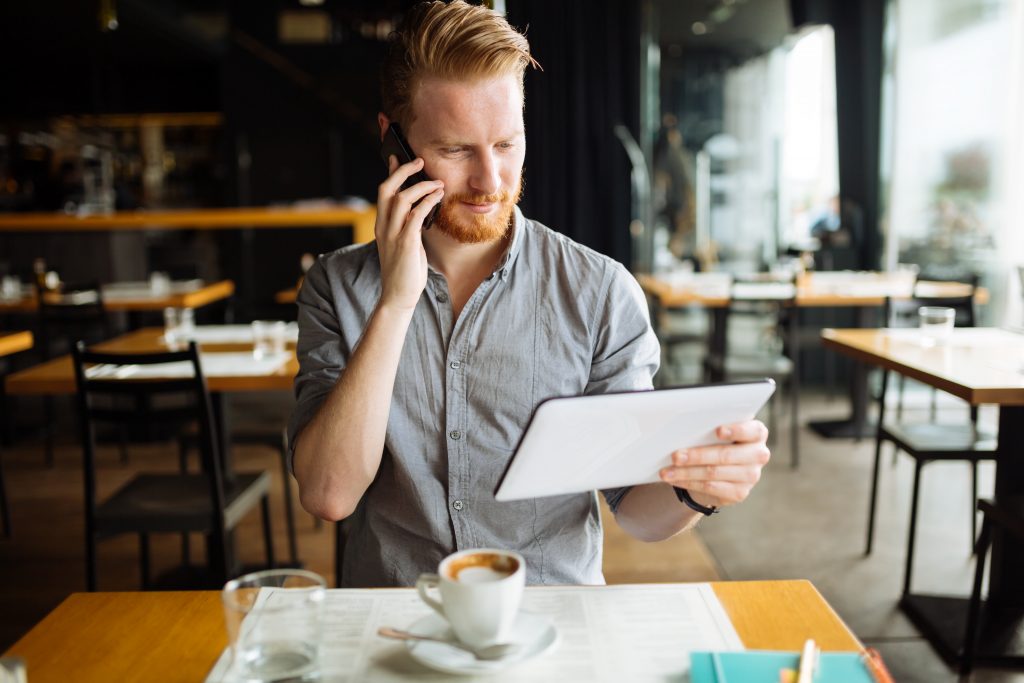 If you have ever created a blog before, the chances are you have probably used Blogger, especially for your first ever blog! There are over 152,000,000 blogs on the internet today and a new blog is created somewhere in the world every half a second. A blog is an online journal where an individual a unique content for others to enjoy and share, it is a powerful form of self-expression. Blogging is the new road to financial freedom as businesses that blog at least 20 times per month generate 5 times more traffic and 67% more leads.

Blogger Day celebrated on 5th August every year highlights what this platform is about!

Blogger is a blog-publishing service. It was originally developed by Pyra Labs, yet it was then purchased by Google in 2003. You have probably seen plenty of Blogger sites, as the subdomain tends to be blogspot.com. However, a lot of people also use their own custom domains that they have purchased, so not all Blogger sites will end with that subdomain. Users of the platform are allowed to have as many as 100 blogs per account, and so you’re never going to run out of blogs to create.

So, let’s delve a bit into the history of Blogger. Blogger was launched on the 23rd of August, in 1999, by Pyra Labs. it is one of the earliest tools that was dedicated purely to publishing blogs. A lot of people credit Blogger with helping to popularize the blog format. A few years later, in 2003, Google purchased Blogger under terms that have not been disclosed. One of the most significant changes in this switch was that Google made the premium features of Blogger free of charge. Google then purchased Picasa a year later, in 2004, and made a move to integrate Picasa into Blogger. The significance of this was that it gave Blogger users the ability to post photos to their blogs.

In fact, 2004 was a pretty significant year all-around for Blogger, as a major redesign was introduced. A number of features were added, including posting by email, comments, individual archive pages for posts, and web standards-compliant templates. In 2007, Blogger was moved over to servers owned by Google. In this year, it was ranked 16 in a list of top 50 domains in terms of the number of unique visitors. Pretty impressive stuff!

While there haven’t been any juice catfights between the two companies, it has long been considered that Blogger and WordPress rule the roost in the world of blogging. Yes, things have changed in recent times, with new players entering the industry and a lot of bloggers focusing heavily on social media and integrating the likes of Facebook and Instagram. However, Blogger and WordPress have achieved enough over the years to be considered the matriarchs of this industry!

Unfortunately, we have seen Blogger decline a lot in recent times. It now powers less than one percent of the web. WordPress, on the other hand, is a highly popular platform. However, with Blogger entering the market a few years before WordPress was created, it holds a special place in a lot of people’s hearts, and so traditionalists feel very connected to the platform that is often credited with helping blogging become what it is today.

There are a number of differences in regards to what both platforms offer. WordPress has more options, and so most people would agree it is the better choice if you’re looking for a comprehensive blogging solution. Whilst blogger has fewer options. Both of them has its own merit and demerits.