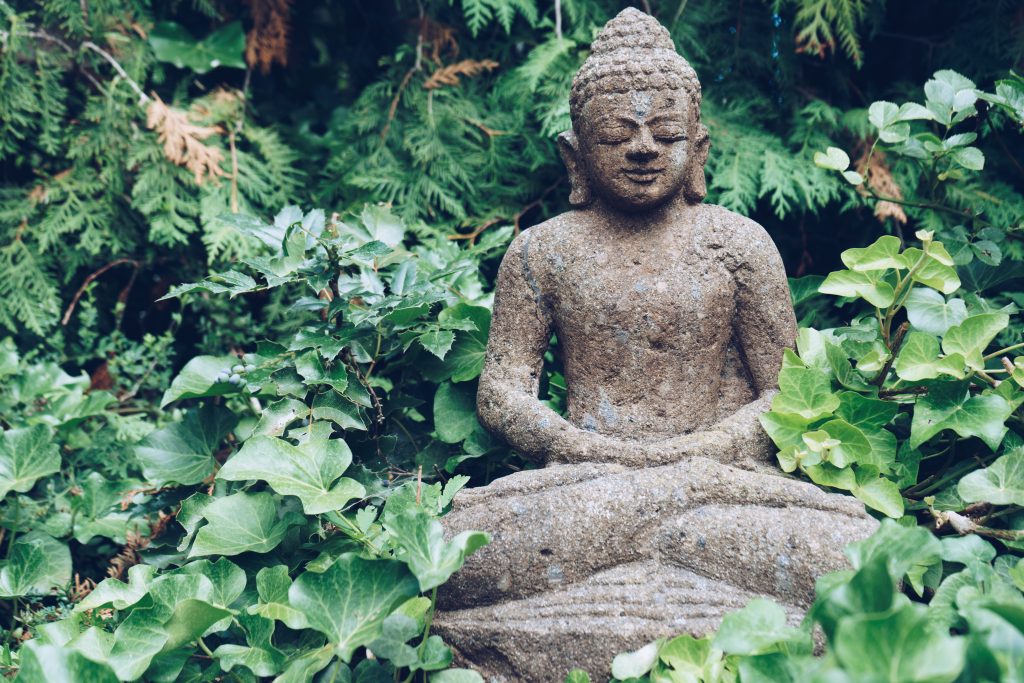 Buddhists around the world celebrate Gautama’s attainment of Enlightenment in 596 BCE on this day while sitting under a Bodhi tree in Bodh Gaya, in Northern India. Many consider this to be the most sacred of holy places as it was the birth place of their tradition. Bodhi Day is celebrated in many mainstream Mahayan traditions, including Zen, and in Pure Land Buddhist schools in China, Japan and Korea. Buddhist commemorate the day by meditating, studying the Dharma (teaching), chanting sutras (Buddhist texts) and performing kind acts toward other beings. Some celebrate by a traditional meal of tea, cakes and readings.

Siddhartha Gautama, who would later become the Buddha, was a prince in Nepal who had lived a comfortable and sheltered life under the care of his family. When he grew up he travelled about, witnessing the misery of old age, sickness, and suffering. These profoundly affected him, and at the age of 29, he chose to leave his comfortable surroundings and seek meaning in life.

After spending six years living the life of an aesthetic and serving under six teachers, he was still unsatisfied. He tried many different disciplines, even going so far as to survive by eating only one grain of rice per day, but he soon realized that this was not the way to achieve what he sought. Unable to find answers to his questions, he vowed that he would sit under the Bodhi tree (sometimes called the Pipal tree or Bo tree in certain texts) until his way was clear.

Siddhartha fasted and meditated under this tree for a week, and on the morning of the eighth day came to several realizations which were to become the principles of modern Buddhism. It was here, as Siddhartha meditated and gazed upon Venus rising, that the basis of The Noble Eightfold Path and Four Noble Truths were born.

Some Buddhists celebrate Buddha’s birth, enlightenment, and death all on one day. They call the celebration Vesak, and follow the lunar calendar to prepare for the observance. Mahayana Buddhists in China, Korea, and Vietnam break up Vesak into three separate holy days. One of the three days includes Buddha’s enlightenment or Bodhi Day.  Mahayana Buddhists celebrate Bodhi Day on the 8th day of the 12th month of the lunar calendar, which means the dates change from year to year.

In Japan, however, Bodhi Day follows the Gregorian calendar. This is thanks to Emperor Meiji, who began the westernization of Japan when he ruled from 1867 to 1912. Every year, Bodhi Day in Japan is celebrated on December 8th. It’s not known what year it became a day of celebration.