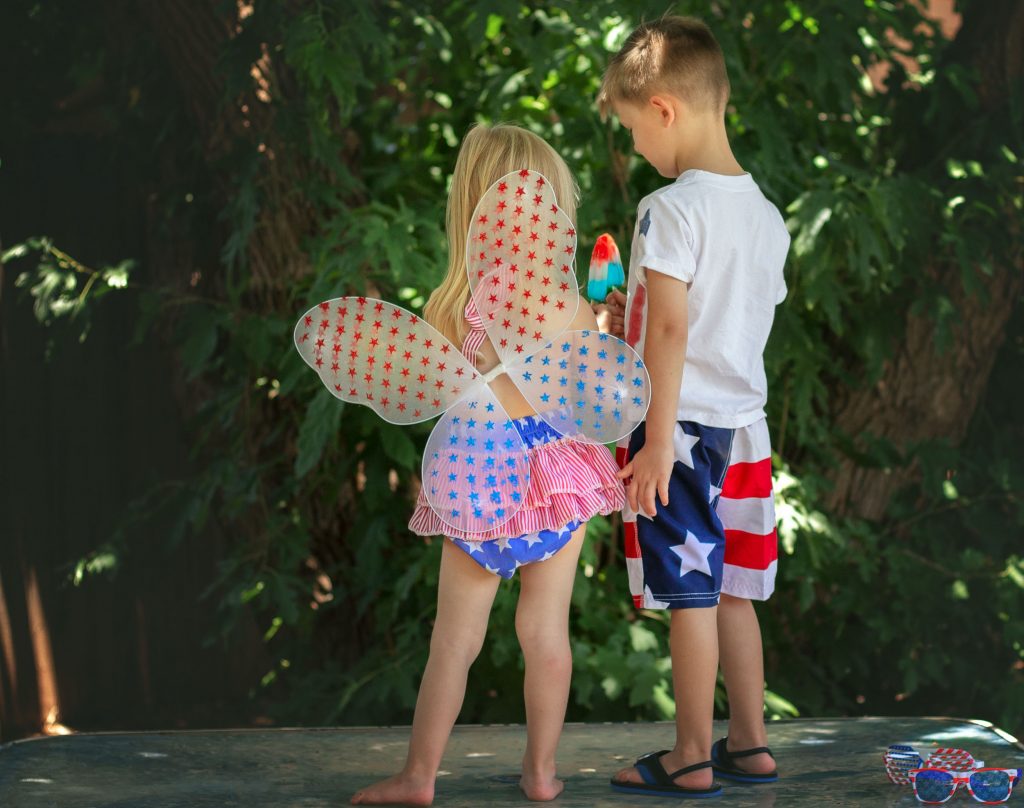 The last Thursday in June is reserved for enjoying a summertime favorite on National Bomb Pop Day. It’s rocket shape and vivid colors remind us of fireworks! Patriotic and frozen into the shape of a star ready to rocket across the sky, the Bomb Pop came to fruition during the Cold War.

It’s summer – the weather is hot and sticky, the sun is shining, and if there’s any excuse to cool down you’ve got to grab it with both hands! So why not treat yourself to an ice lolly or ice pop?

Today, choosing what ice lolly to chomp on shouldn’t be too hard – because the last Thursday of June is Bomb Pop Day! Supecolorfulul, super cool, and super tasty, this playground favorite gets its own day of observance every year for no reason other than it’s a frosty treat that so many people enjoy. So if you’re a converted fan, join in – and if not, today is the day for your first Bomb Pop!

The humble Bomb Pop is easy to spot, thanks to its colorful design. Three stripes of bright colors that are reminiscent of summer, and available in a wide variety of tastes. The most recognizable is probably the original red, white, and blue design – but plenty more are available.

The Bomb Pop was first made in Kansas City, in Missouri back in 1955 on July 30th. The creators were James S. Merritt and D.S. Abernethy, owners of Meritt Foods.

The popularity of the ice pop has only grown since then, with a range of flavors appearing and plenty of different corporate creations coming from partnerships between the producers – now Wells’ Diary – and big companies like Disney.

The Bomb Pop turned 50 years old in 2005! In honor of the 50th anniversary, this would become the very first National Bomb Pop Day. And here we are celebrating it in its chilly and refreshing glory years later!