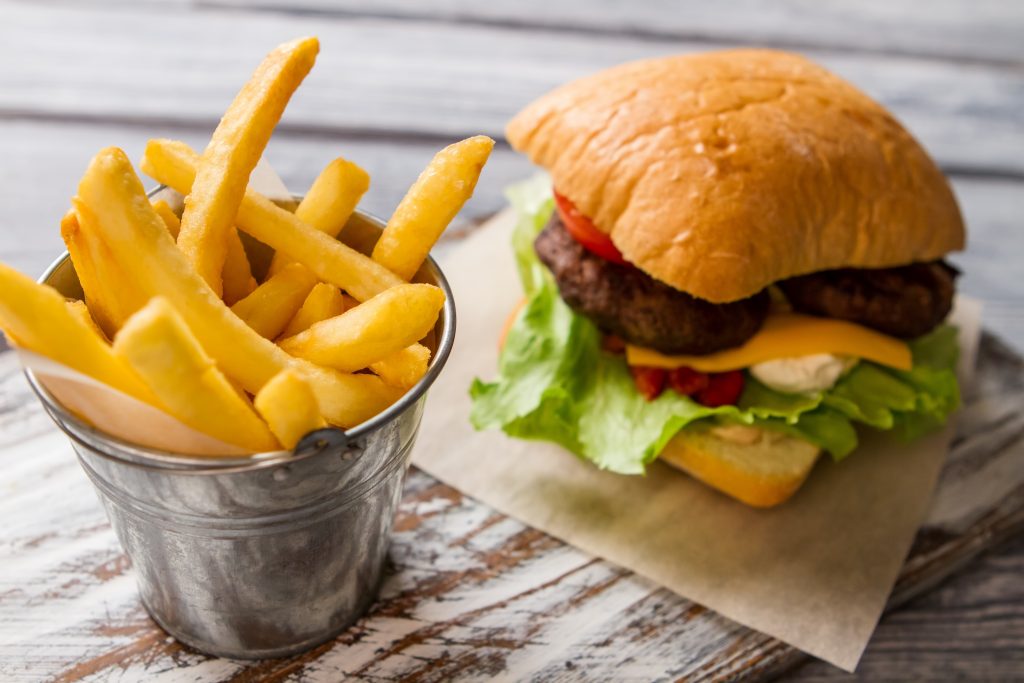 A taste of heaven between two buns… that sounds like a burger! The thought of a juicy steak burger with a double patty submerged in your favorite sauces is just a divine idea. We believe a burger break at work just increases your productivity tenfold and even if it’s not a fact we actually want to believe that!

Burger Day was established by Mr. Hyde to celebrate their favorite food, and all the places they’ve sampled that make them. It’s a great system, free from any of the false advertising you may experience elsewhere. As they say, “If we say we like a burger place, it’s because we ate there and liked it.” Burger Day was created to vaunt the glories of this most perfect of meals, technically a sandwich, really a whole meal.

There is an on-running debate over who actually invented the burger. Some believe that it was invented in Hamburg, Germany, or to be more precise, the meat that would become the hamburger was. Ground beef used to be considered a waste product, the leftovers of the prime cuts that were then sold off on the cheap.

These days premium ground beef is the foundation of one of the world’s most popular foods. It got its start as a hamburger steak, a popular dish served with multiple variations, but one day it found its way onto a bun, met cheese and bacon, and has never looked back. Burger Day is your opportunity (excuse?) to indulge in as many of these delicious concoctions as you desire!

However, other people assert that the hamburger originated with Louis Lassen, a Danish immigrant who cooked up the first patty in 1900 in New Haven, using ideas he’d picked up in Europe.

The hamburger made its official debut at the 1904 St. Louis food festival, but it didn’t really take off properly until the mass commercialization of the concept in the following decades. Hamburgers weren’t originally a delectable, trendy fast-food item. Instead, they grew out of economic necessity. Innovators in the food industry needed a way to use off-cuts of meat productively, instead of just throwing them to the dogs. They wanted a tasty meal that they could sell quickly to prevent spoilage. So the humble burger seemed like the obvious choice.