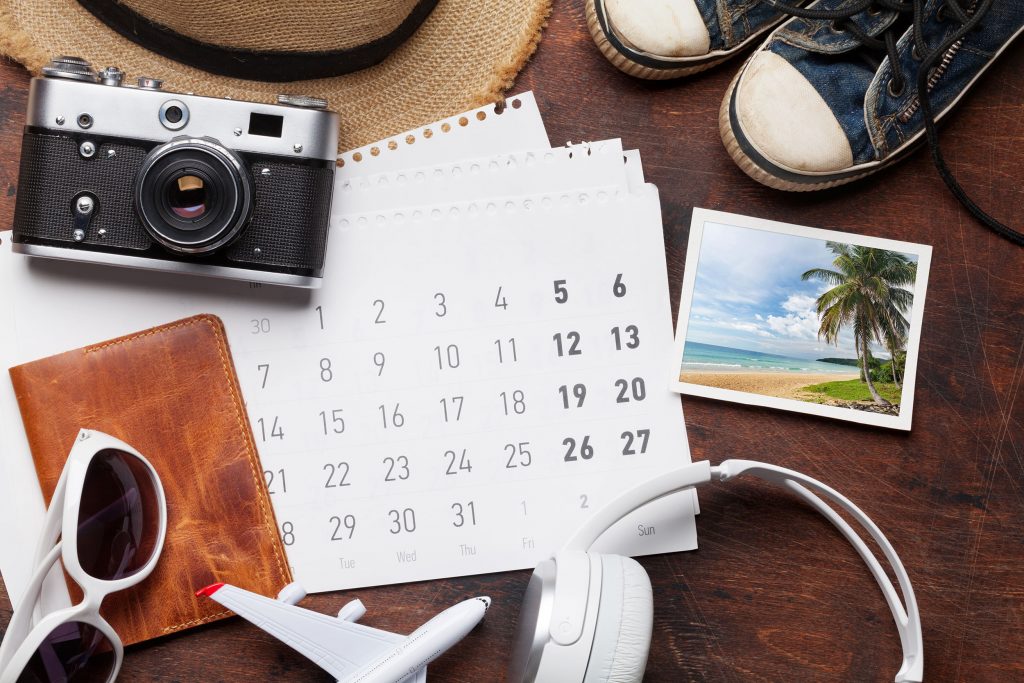 One way to celebrate the day could be to pick up some new calendars for your home or office, or to tell others the story of how eleven days were once skipped when switching to the Gregorian calendar. You could also go to bed tonight pretending that tomorrow will be September 14. You could pretend that the days will disappear, or that you will completely sleep through them. Even Benjamin Franklin commented on what it would be like to sleep through them, by saying, “…And what an indulgence is here, for those who love their pillow to lie down in Peace on the second of this month and not perhaps awake till the morning of the fourteenth.”

Calendar Adjustment Day marks one of the most significant dates in our history; a date that led to the current calendar system and New Year’s Day being celebrated at the start of January. Read on to discover everything that you need to know about it.

The British Calendar Act of 1751 resulted in some considerable changes being made to our calendar. This is what this date is all about. We celebrate the changes that happened as a consequence of Calendar Adjustment Day.

Between the years of 1582 and 1752, there were two calendars that were in use across Europe. This includes the Gregorian Calendar and the Julian Calendar. Despite the fact that the lawful year started on the 25th of March, the use of the Gregorian calendar by other countries in Europe resulted in the 1st of January being commonly celebrated as “New Year’s Day” as well as being the first day of the year in almanacs.

To avoid confusion and misinterpretation, both the ‘New Style’ and ‘Old Style’ are regularly used in colonial and English records to dates that fall between the old New Year (March 25) and the new New Year (January 1). Such dates tend to be identified using a slash mark (/) breaking the Old Style and the New Style year.

There are a few other things to note when it comes to the creation of the Gregorian calendar. The initial goal of this was so that the date of Easter was changed. The old calendar had fallen out of sync with the seasons because the system used by the Roman emperor miscalculated the length of the solar year by 11 minutes. This was a concern for Pope Gregory XIII because it meant that Easter was falling further and further away from the spring equinox with every year that passed by.

At the time, some Protestants believed that the Gregorian calendar was a Catholic plot. Despite the fact that the formation of the calendar had no power beyond the Catholic Church. A lot of the Catholic countries such as Italy, Portugal, and Spin adopted the system quickly. However, protestants across Europe mainly rejected the change due to its ties to the papacy, worrying that it was an attempt for their movement to be silenced over. As you can see, England held out until 1752. Moreover, it was not until 1700 that Protestant Germany made the switch.

Following the British Calendar Act of 1751, Britain adopted the Gregorian Calendar in 1752. However, the current Julian calendar system required them to drop eleven days in order to sync themselves with the proposed Gregorian Calendar. So, on the evening of 2nd September 1752, the population of Britain and its American colonies went to sleep and awoke the next morning to 14th September 1752.

The changeover is also responsible for New Year’s Day being celebrated on 1st January, as before then it had been celebrated on 26th March.

As a result of Calendar Adjustment Day, there was rioting on the streets by those who felt cheated, and demanded the eleven days back!

The changeover involved a number of different steps. To begin with, the 31st of December, 1750, was followed by the 1st of January, 1750. Previously, in the Old Style calendar, the 10th month was December and the 11th month was January. The next change involved the 24th of March, 1750, following the 25th of March, 1751. In the Old Style year, March 25 marked the beginning of the year. The next change involved the 31st of December, 1751, being followed by the 1st of January, 1752. In the Old Style calendar, as mentioned, the year started with the 25th of March. The other change was that the 2nd of September 1752 was followed by the 14th of September, 1752. This is were 11 days of the calendar were dropped.