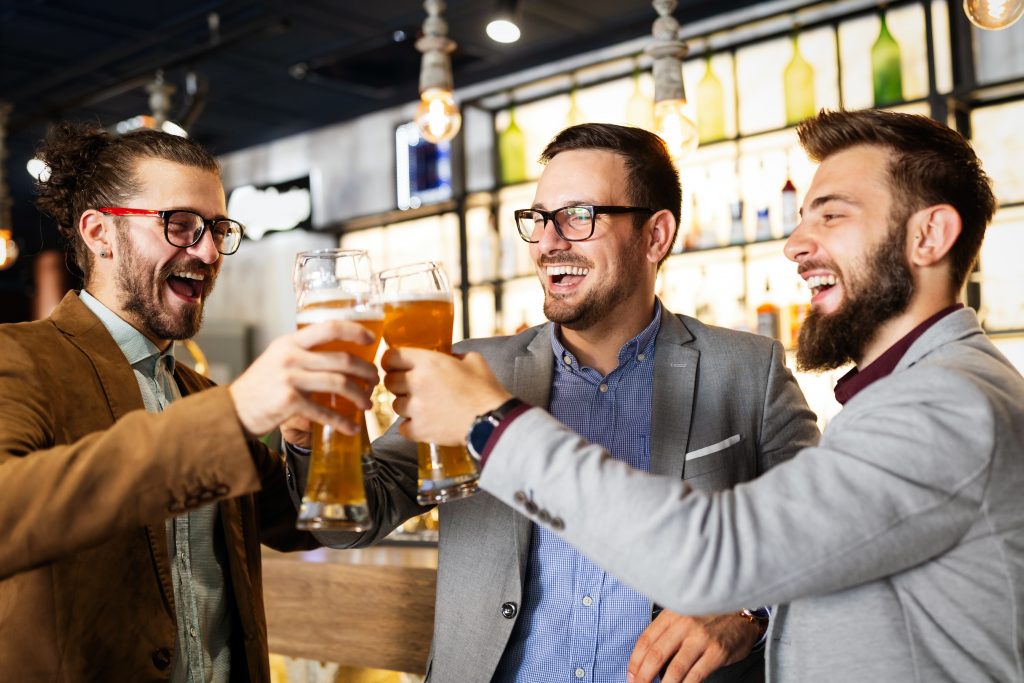 Did somebody say beer? Beer is a drink that has been enjoyed for thousands of years – and was often much safer to drink than water! Canadian Beer Day is all about celebrating the humble beverage and the Canadian beer industry, whether you have a drink at your local bar, visit a brewery, have a beer with your meal in a restaurant or just pick some up from the store to take home.

Everyone can join in with celebrating this day, whether you are just someone who likes beer, or you are a brewer or a retailer of beer.

A cold beer can be the perfect complement to any day. Beers come in many different types too, from lager to real ale, ranging from porters to India Pale Ales, pilsners, stouts and many more. Beer lovers are sure to find interesting events across Canada on Beer Day, with opportunities to learn about the industry and connect to the brewing community.

We know that people have been brewing beer for at least 7,000 years. The first written record we have of beer being brewed is from papyrus that dates back to around 5,000 BC. However, these beers weren’t like what we know today.

They were probably strong drinks, and made with fruit like dates and pomegranates, as well as herbs. Beer has been historically important in many countries around the world, especially in many European countries and those connected to them due to their strong brewing traditions.

The first record of brewing in Canada is from 1646, when a Jesuit Brother began brewing in what was then New France. In the 1980s, regional breweries began to grow, offering plenty of choice to the Canadian beer drinker.

The brewing business today is huge, and the Canadian beer trade is thriving. The aim of Canadian Beer Day is to raise the profile of beer made in Canada, bringing brewers together and demonstrating how the industry involves communities and ties to agriculture. Candian Beer Day 2019 is the first event promoting the industry.