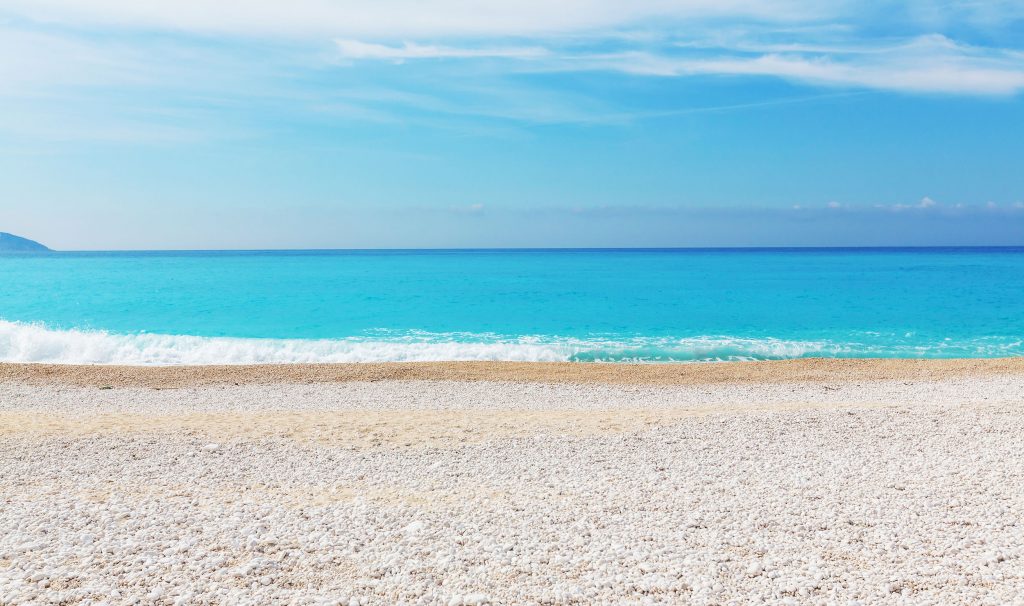 During the third Saturday in September, International Coastal Cleanup Day encourages people to rid beaches of the garbage plaguing beaches. Awareness is also spread about preserving and protecting the world’s oceans and waterways.

Every year thousands of tons of garbage winds up in the oceans, with 60% of that being composed of plastic material. Plastics especially last a very long time in the ocean and are in such abundance that there are 46,000 individual pieces of plastic litter for every square mile of ocean.

Plastics are very hazardous to marine life, killing more than a million birds and over 100,000 seals, turtles, and whales, and an immense number of fishes in our ocean. Coastal Cleanup Day encourages us to get out to our beaches and help to limit this problem by cleaning up the garbage that has washed up on shore, and that left by visitors every day.

Coastal Cleanup Day was established by the Ocean Conservancy, an organization that works to help protect the ocean from the challenges it faces every year.

They serve as a voice for the ocean, speaking of the issues that aren’t often represented through social networking, publicized updates, and challenges like asking your waitress to skip the straw for your drink. Efforts like that work towards a trash-free ocean.

The trash in the water impacts the world on many levels, including harming wildlife, humans, and impacting the livelihood of those who work on the ocean. It causes economic damage by affecting tourism and recreation and the money they bring into those communities that are the ocean shore.

The Ocean Conservatory knows that solving these issues requires bold initiatives and eliminating the sources of the trash that damages the ocean.

Empowering people to take an active role in the preservation and cleaning up of the ocean are important parts of helping the conservation of the ocean. By spreading tips and techniques to help reduce trash they help people everywhere aid the cleanup of our oceans.

Cleaning up the beaches will even help the economy. No one wants to go to the beach when it’s littered with old food and trash. Once you clean it up, more people will travel out to spend the day there. They’ll boost the economy by eating local food and shopping at nearby stores, which helps make the city a better place for locals.

Hashtags to use to celebrate this event
Social Media Calendar Bookmark this page so you won't miss another relevant event or holiday!
Today is July 23. I hope you have a great day and remember what John Lennon said .... life is what happens when you are busy making other plans.