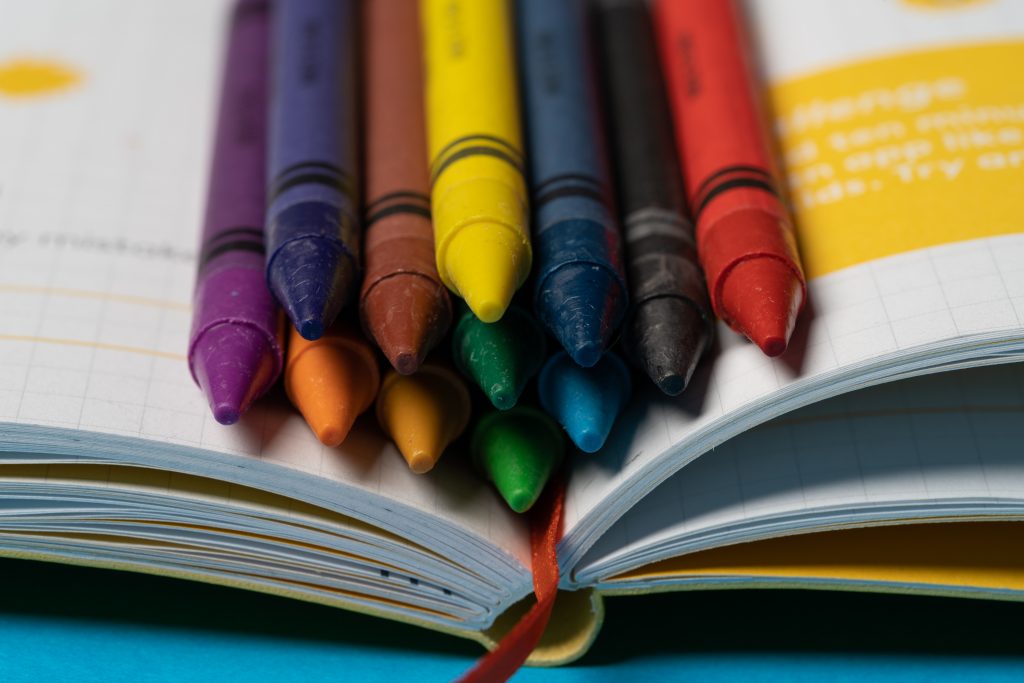 Red, Orange, Yellow, Green, Blue, Indigo, Violet…no, we’re not talking about a rainbow, but rather just some of the 400 different shades of crayon colours Crayola has produced since 1903! What a perfect opportunity to celebrate its bright and colourful addition to the world with Crayola Crayon Day!

Crayola began its life as a company when cousins Edwin Binney and C. Harold Smith took over a pigment business in 1885 that Edwin’s father owned. Since then, they have produced a core set of 120 crayon colours; but they have also come out with many unique sets; including metallic coloured crayons, gem tones colours, and even scented ones.

So, why not let your inner child out on Crayola Crayon Day? Find a colouring book and a box of Crayola crayons, and get to work? It’s a therapeutic and enjoyable way to pass some time, and you can even hang your finished picture on your fridge when you’re done!

Crayons have a colorful history. While hued wax molds have existed for centuries, the modern-day crayon got its start in the 1900s.

Crayola crayons were introduced in 1903 by Binney & Smith as a safer and cheaper alternative to the art utensils in use at that time.  Binney & Smith premiered their famous eight-pack of crayons with the color line-up: Black, Brown, Orange, Violet, Blue, Green, Red, and Yellow. This color mix, along with their names, remained unchanged for 45 years.

Since then, many colors have been added, color names and packaging have changed, and color styles such as neon, metallics, and glitter have emerged. A few colors have even been retired from the color wheel, typically on March 31.

The Crayola crayon has a special place in the hearts of Americans and Americana. It was one of the original inductees into the National Toy Hall of Fame in November 1999. It is estimated the average American will have used 730 crayons by their 10th birthday. Even Mr. Fred Rogers has had his hand in the history of crayons by molding the official 100 billionth crayon in February 1996 at the Crayola plant in Easton.

Crayons not only add color to our lives, but they’ve also been held as an analogy for the colorfulness of the human race and our ability to live together in a diverse world. Robert Fulghum, the American author, once said, “We could learn a lot from crayons; some are sharp, some are pretty, some are dull, while others bright, some have weird names, but they all have learned to live together in the same box.”