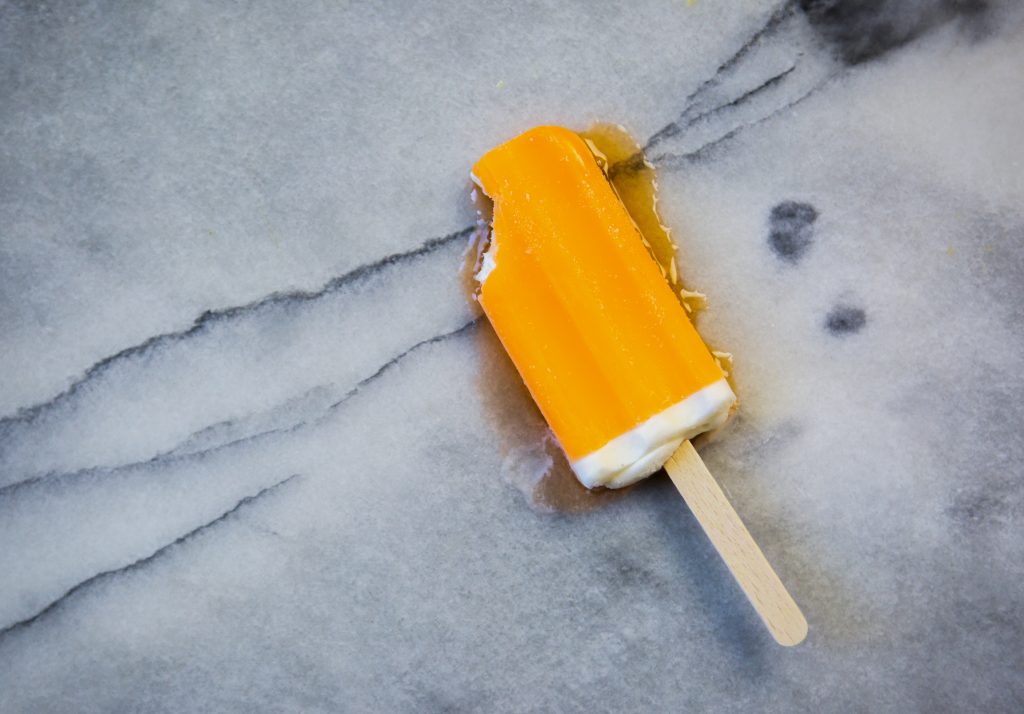 A soft flavor that kids the world over have discovered to sate the heat and give energy to them during the oppressive summer months. That first bite seems to overpower the taste buds, giving a hint that even more surprises await within the frozen delight, this is a day of celebration – Creamsicle Day!

Is it really summer if you have not had a creamsicle yet? Creamsicle Day is designed to celebrate the delicious citrus and creamy dessert on a stick that most of us enjoy throughout the warmer months. After all, there is no better way to cool down when the sun is shining, is there?

While “Creamsicle” is actually a brand name, a lot of people have come to use it to describe any sort of similar ice cream. The original Creamsicle, though, consists of vanilla ice cream that is on an ice lolly stick, with iced orange juice coating the outside. Orange was the original flavor, but there are now lots of other flavors for you to choose from. This includes everything from strawberry to blueberry and grape.

Did you know that there have been many different variations of the Creamsicle made by the brand? For example, you can get the Fudgsicle, which is a chocolate flavored pop that has a texture that is very much like ice cream? There is also a Dreamsicle, which contains ice milk rather than ice cream. The brand has also created sugar-free pops, low-fat pops, and 100-calorie bars, so if you are watching what you eat or you are on a certain type of diet, you do not need to miss out on a Creamsicle; you can still indulge and enjoy yourself! Which flavor will you be having?

Originally created by Frank Eppperson in 1905, this industrious, and inventive 11 year old experimented with putting fruit juice around vanilla ice cream. The original ‘Epsicle’, which later became known as a Popsicle, creamsicle and even dreamsicle, were done with just the orange juice outside. However now you can find them in a myriad of flavors, from orange to blue raspberry, lime, grape, cherry and even blueberry!

This cold delight has been a staple of the summertime ice cream truck since they started moving around, and served at various warm locations since they were spread around as a treat. People have been going around trying all sorts of creamsicles from different areas and locales. Apparently the ones served on Long Island are less about the orange as they are the strong vanilla, while in Florida’s Palm Beach you get a small amount of vanilla flavor and a crazy amount of orange.

Hashtags to use to celebrate this event
Social Media Calendar Bookmark this page so you won't miss another relevant event or holiday!
Today is June 15. I hope you have a great day and remember what Mae West said .... You only live once, but if you do it right, once is enough.