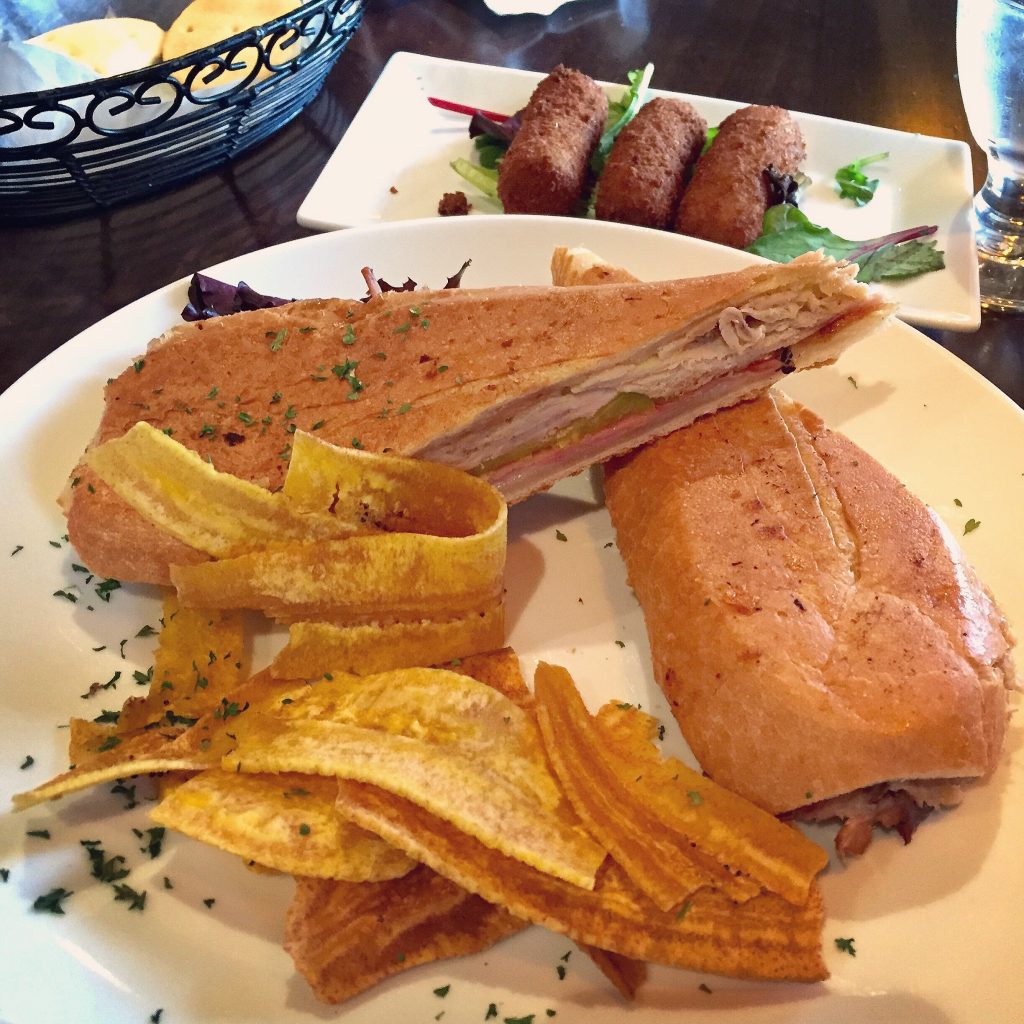 Does any sandwich fill the soul with joy quite like a Cuban sandwich? Probably not. While most people will enjoy the tasty treat on a semi-frequent basis, Cuban Sandwich Day is the perfect time for hungry participants to show the humble yet heroic creation the love and attention it deserves – and there’s a lot of reasons to love it.

The Cuban sandwich is truly one of those magical foods that can be enjoyed by anyone (dietary needs aside) at any time. Whether it’s a budget-friendly lunchtime meal for laborers or an evening treat for a business owner doesn’t matter, there’s never a bad time to enjoy the sandwich. However, there is the best time to appreciate it, and that’s Cuban Sandwich Day.

Cuban Sandwich Day is a day to celebrate the traditional pressed Cuban sandwich and its many variants, which have spread from Tampa, Florida’s Ybor City neighborhood to restaurant menus in all corners of the world.

The Cuban sandwich is a history lesson pressed between two pieces of bread. Perhaps no other food represents the United States’ history as a melting pot at the turn of the century better than the Cubano, which combines elements from three different immigrant groups that came together, surprisingly, in the deep south. Also, it’s delicious!

The Cuban sandwich itself has a rich history that dates back to the 19th century, but the beautifully brilliant sandwich continues to witness evolution in many different forms. Cuban Sandwich Day is a far more contemporary idea that was borne from online interactions. In fact, somewhat incredibly, the event was actually launched in 2016 as a joke by Christopher Spata of the Tampa Bay Times, who wanted to see how many news agencies would run with the story of a fictional food celebration.

It turns out that the answer was quite a lot. It’s not that shocking really given that the “prank” wasn’t actually funny. Still, fans of the sandwich from around the globe can thank Spata’s idea for what has quickly turned into a widely celebrated annual event. Very much like the sandwich itself, Cuban Sandwich Day has found its way to followers from around the globe and is on a trajectory to gain thousands of new fans each year.

Cuban Sandwich Day actually follows the success of another event (yes, great food deserves more than one dedication throughout the year) that has been held in Tampa every year since 2012: the Cuban Sandwich Festival. The food festival, which was organized by Victor Padilla and Jolie Gonzalez-Padilla, hosts a competition between local vendors and restaurants to name the Best Cuban Sandwich of the Year. In its inaugural event, the organizers also built the World’s Longest Cuban Sandwich.

A number of neighborhoods in the regions synonymous with Cuban sandwiches have subsequently held public celebrations while restaurants and cafes are naturally very quick to embrace the fun. However, thanks to online viral content, the annual honoring of the firm foodie’s favorite has reached many new audiences in its first half-a-decade.