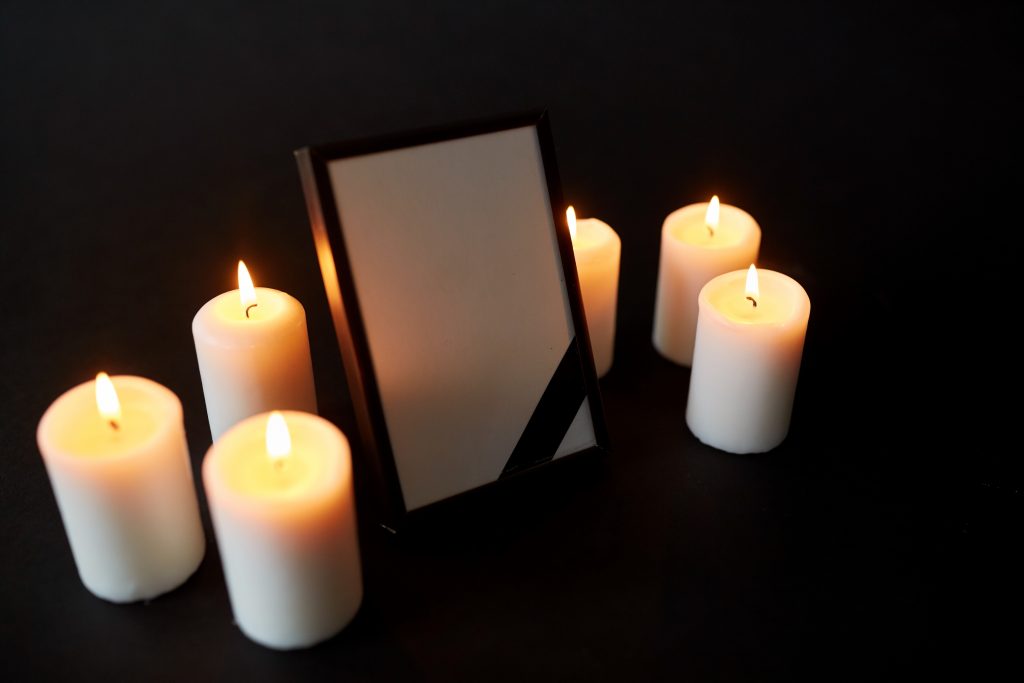 The National Day of Mourning takes place on the fourth Thursday of November, this year it’s on November 23.

United States history dictates the vast amounts of immigration and colonization that exceeded European Imperialism. However, Native Americans who have suffered at the loss of their homelands recognize this mourning.

So, since 1970, participants have created an annual protest called the Day of Mourning to honor Native ancestors and their struggles to survive today. While the holiday coincides with Thanksgiving, the goal of this day is to educate people about Native American history.

While the story of Thanksgiving tells about a mutual benefit between the Pilgrims and Native Americans, this holiday tells a different side of history. The United American Indians of New England (UAINE) created this holiday to publicize the democide and misrepresentation of Native Americans.

The UANIE is a Native-led, self-supporting organization advocating for the recognition of the struggles of Native Americans and political prisoners.

The day was founded based on an experience one Native had. According to their website, Wamsutta, an Aquinnah Wampanoag man, had been asked to speak at a fancy Commonwealth of Massachusetts banquet celebrating the 350th anniversary of the landing of the Pilgrims and asked for a copy of the speech.

Within days Wamsutta was told by a representative of the Department of Commerce and Development that he would not be allowed to give the speech. Since then, UANIE asks participants to partake in the Day of Mourning to understand the racism and oppression they faced, as well as find a spiritual remembrance of those throughout history.

Their main location for their activities takes place in Cole’s Hill, Plymouth, Massachusetts. They invite speakers and march through the Plymouth district in hopes of understanding the truth about history and the misrepresentation of it throughout generations.

WHY NATIONAL DAY OF MOURNING IS IMPORTANT