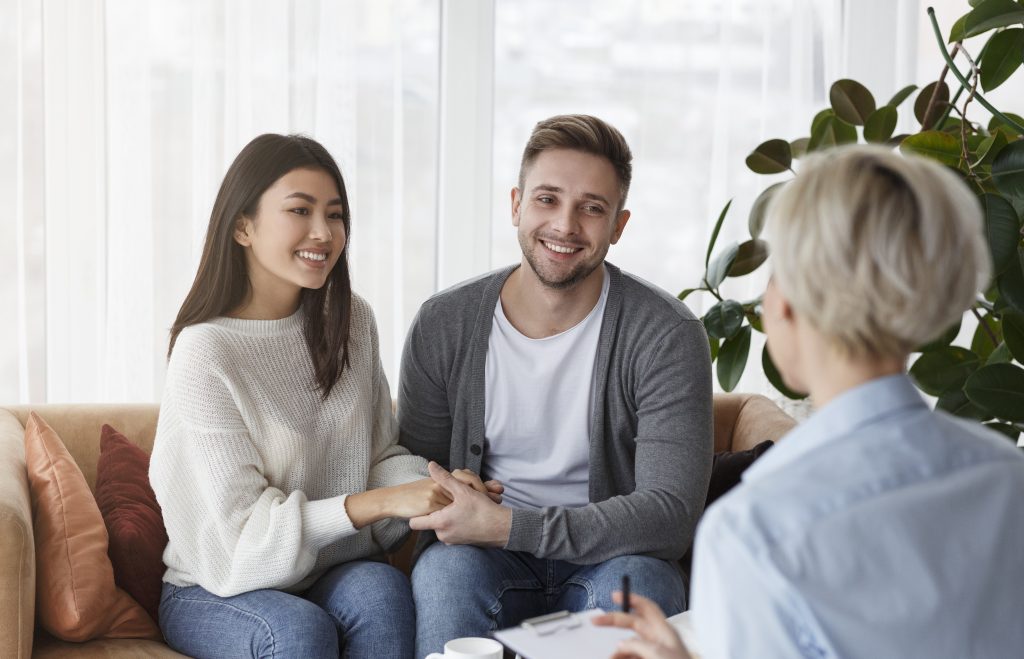 They say that all good things come to an end, thankfully this remains true for horrid atrocities as well. One such ending took place in 1991 with the ending of apartheid, a system of racial segregation that existed in South Africa on the back of legislation introduced by the National Party. The Day of Reconciliation was introduced in 1994 as a way to heal the rift between the people of South Africa, and bring harmony to a nation still suffering from decades of injustice.

Learn about Day of Reconciliation

The Day of Reconciliation has been created to mark the end of apartheid. The day, therefore, has been in existence since 1995. The purpose of this day was to foster unity and reconciliation across the country. The reason the date was selected is that it is significant to both African and Afrikaner cultures. The government purposefully selected a date that would be meaningful for both ethnic groups in an attempt to create racial harmony.

There is no denying that this is one of the most significant and important dates in history. It is a day whereby we remember the past history of the country. There are a number of festivities that take place on this date, as well as marching and we also recognize the contributions of veterans.

While the date is an important one in South African history, it is also a day that is honored all around the world. After all, we can all appreciate the importance of building bridges and working on healing. It is a sad fact that there are a lot of ethnic groups that feel underappreciate and discriminated against all around the world. On Day of Reconciliation, the best thing that we can do is work on healing any damage and moving forward so that we can reach a date whereby we’re not talking about color.

History of Day of Reconciliation

The history of the Day of Reconciliation is the history of a nation suffering under the auspices of colonialism and the inherent racism that existed as a part of this practice. While apartheid became legislated in 1948, racial segregation had been a reality in South Africa since the reign of the Dutch Empire in 1652, and saw no change when the British took possession of the country in 1795. Things only got worse in 1950 when non-white political representation was abolished in the country. While it served to deeper entrench the policies of racial segregation, it also sparked off a series of rebellions, violence, and a trade and long arms embargo against the country.

The date for the Day of Reconciliation was selected due to its significance to both the Afrikaner and African people. For the Afrikaner it was known as the Day of the Covenant, a religious holiday celebrating a victory over the Zulus by the Voortrekker’s in 1838 at the Battle of Blood River. For the Africans it was a day of one of an important protest in 1910 against racial discrimination. In 1961 the Umkhonto we Sizwe, the “Spear o the Nation”, was established, an armed force of the ANC. The first acts of sabotage and violent resistance against the apartheid leaders also happened on that day in history.

Every year, there is a different theme for this date, and we would definitely recommend looking into these themes. They can help to give you a sense of direction in terms of how you should honor the date on that specific year. For example, some of the themes that have been in place over the years include The Year of Nelson Mandela and Albertina Sisulu: Liberators for Reconciliation, Bridging The Divide Towards A Non-Racist Society, and Bridging the Divide: Building a common South African nationhood towards a national development state.