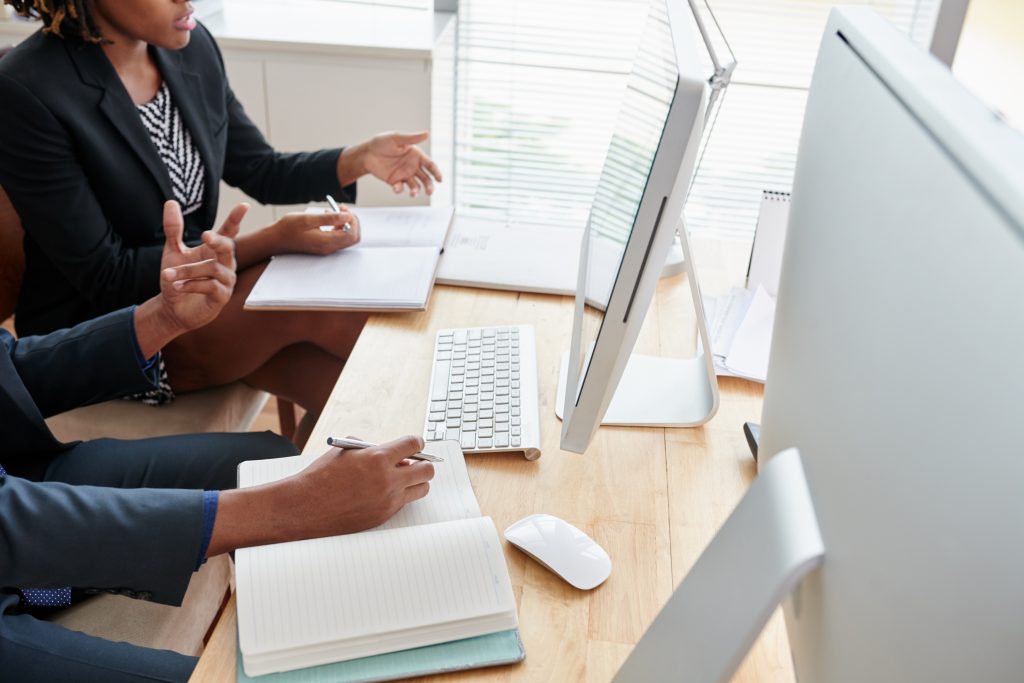 What with our careers being more important than ever to us these days, a new trend has begun to dominate the workplace—ladies and gentlemen, we present to you: the deskfast. What is the desk fast, you may ask? The word deskfast is an amalgamation of two words: desk and breakfast, meaning deskfast is the first meal of your day eaten at your desk at work.

At first, nutritionists were appalled by the idea of not eating breakfast at home, but as time went on, it turned out that thanks to deskfasts, people were eating less sugary cereals jam-packed with preservatives and sodium and more decidedly healthy things, like sandwiches, breakfast muffins or porridge. And needless to say, eating your breakfast at work is definitely better than skipping this most important of meals entirely.

So why not take part in this ever more popular trend by celebrating Deskfast Day this year.

Unsurprisingly, the fad for eating breakfast at your desk in front of your computer came into existence around the same time as the European economy went into recession in 2008, Many people who simply feared for their jobs found they needed to spend more time at work if they wanted to keep them, and so they began working longer hours.

Coming into the office earlier and leaving later, these people needed to find a new breakfast solution so they could avoid getting up extra early just to manage to have a bite to eat in the morning, and the deskfast was born. In the beginning, the deskfast was widely criticized by dieticians, nutritionists, and even physicians, who claimed eating breakfast while slowly starting work in the morning was somehow bad for your body by putting too much stress on it at the very time it should be slowly gearing up for the day.

Soon, however, it became apparent that deskfasts were often much healthier than the breakfasts employees would have eaten at home—because you can hardly eat a bowl of cereal or syrup-drenched pancakes over your keyboard without dripping milk, syrup, or grease everywhere, deskfasts tend to be much lower in fat than traditional breakfasts. Fruit smoothies, for example, are a popular deskfast choice, and what could be better for your body than a banana and a few strawberries blended together? In all honesty, nutritionists, etc. are still not huge fans of the deskfast, but they are not nearly as opposed as they were at the beginning, either.