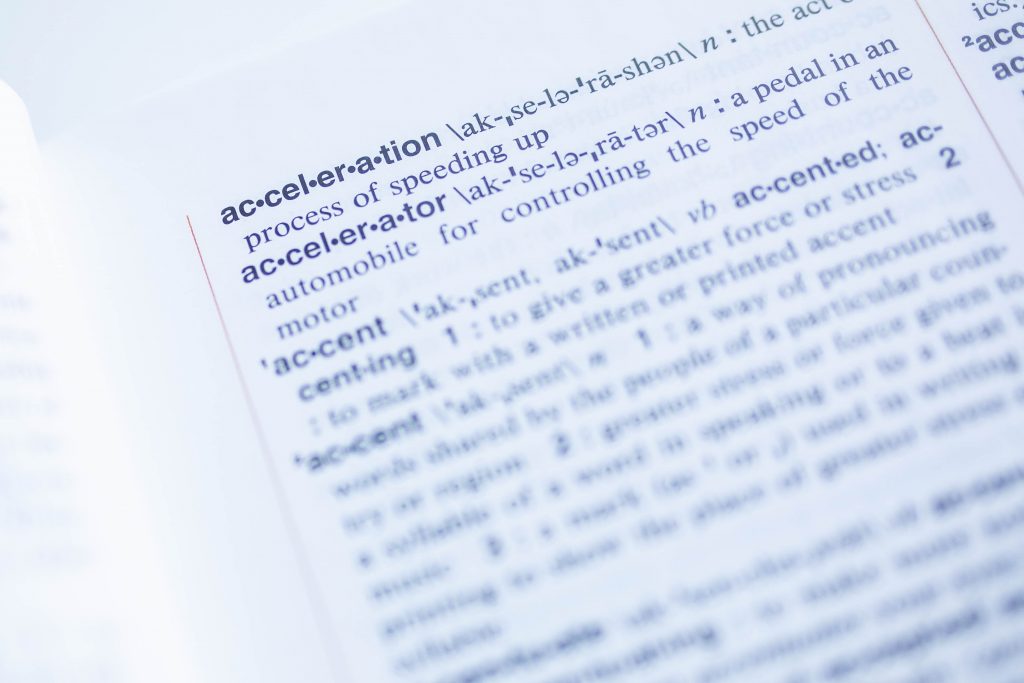 So avoid using the word ‘very’ because it’s lazy. A man is not very tired, he is exhausted. Don’t use very sad, use morose. Language was invented for one reason, boys – to woo women – and, in that endeavor, laziness will not do.

There is power in language, in the command of a broad vocabulary consisting of many words. Poets use words to describe a great and beautiful world, to enchant us and enlighten us. Scientists fiddle out the minutest of miracles in the functioning of the world, and pass them on by using precise and clear language that transmits information from one to another. So it is only fitting that such a thing as Dictionary Day would exist to encourage us to challenge our vocabulary, to broaden it and perhaps take an opportunity to expand our language to the full scope of the tongue’s diversity.

A dictionary is a reference book that lists words in a language and provides the meaning, origin and pronunciation of each listed word. The book also informs users on how to use a word in different circumstances.

Dictionaries are semasiological. Semasiology is the branch of linguistics that deals with the definition of words and phrases in a language. This is different from onomasiology, which deals with what things and concepts are called. A thesaurus is an onomasiological reference book because it provides users the different terms that can be used to express a specific idea.

Dictionary Day is held in honor of Noah Webster, the man who is considered to have fathered the American Dictionary. 1758 was an auspicious year for the English language, and the first English Lexicographer, or one whose craft is writing, editing, and compiling English Dictionaries. The good man was born in Hartford Connecticut to a family of some means, and his parents had the distinction of being both priest, farmer, Captain of the local militia, and the one who founded the local book society, something like a local library.

Webster’s mother was the first to ingrain in him a love of learning, a love that was somewhat disappointed when he attended the local school and found the education there wanting at best. So it was that he dedicated himself to improving the education of generations to come, in no small part by working to codify and improve the method by which information is transferred from generation to generation, language.

Dictionary Day encourages us to improve ourselves and the way we speak with others by enhancing our language in the study of the Dictionary.