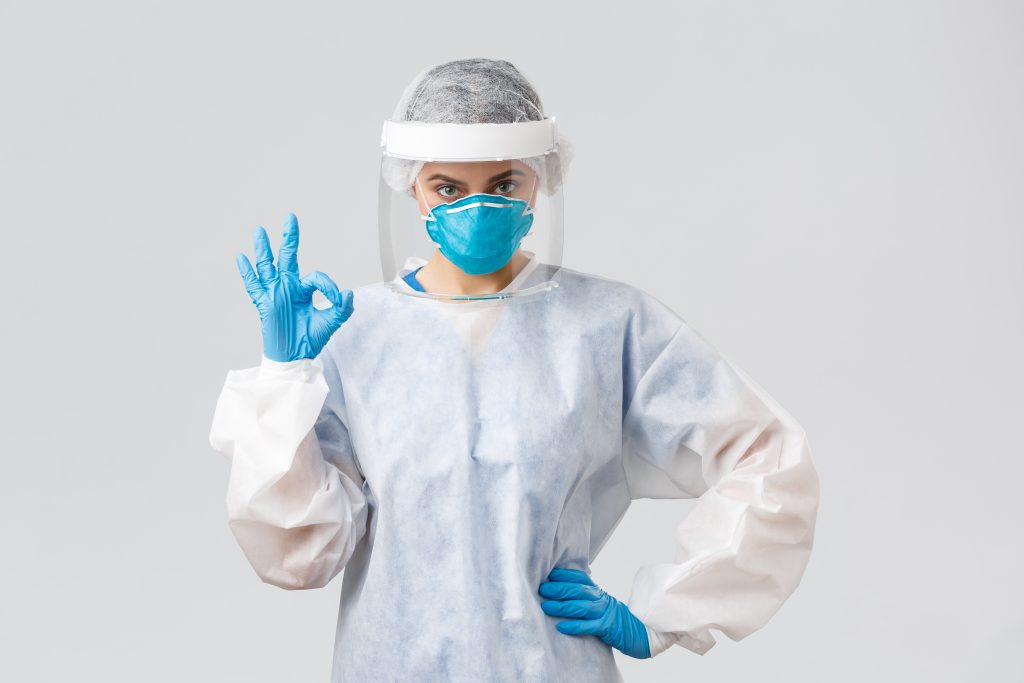 It’s easy to forget just how important, valuable, and necessary good doctors are – that is until you get ill or sustain an injury. Doctors Day puts hard-working doctors in the spotlight and encourages us to be considerate of the long hours they work, their compassion, and the effort they put into practicing medicine.

All around the world, Doctors’ Day is celebrated, as we all recognize the contributions that physicians make in the community and to individual lives. Some countries will celebrate Doctors’ Day on a different date, yet all nations make sure that those in the healthcare sector are appreciated. We think that it is only right that these people are celebrated! After all, just imagine how life would be if there weren’t any doctors in the world!

There is no denying that healthcare is one of the most pivotal industries in the world. Jobs in this field are also getting more and more advanced and complicated. Progressions are being made in medicine all of the time, with doctors having more information and tools at their fingertips than ever before. It can be an overwhelming job, to say the least. They have to diagnose different conditions and treat a wide range of people on a daily basis. The outcome is not always good, and this can be difficult to deal with. It is hard to imagine what doctors go through on a day-to-day basis. Plus, they’re always available for us. Unfortunately, illnesses and injuries don’t wait for a convenient time to strick; they can happen at any time and on any day, and that’s why it is so important that we always have doctors to rely on when we’re not feeling like our usual selves.

Doctors’ Day is celebrated annually on March 30. It is a day to celebrate doctors, surgeons, nurses, physicians, and of course, “Grey’s Anatomy.”

The first time that Doctors’ Day was observed in the United States took place on the 30th of March back in 1933. This event was in Georgia’s Winder area. Eudora Brown Almond, who was married to Dr. Charles B Almond, thought that there should be a day to honor physicians. On this date, flowers were placed on the graves of doctors that had passed away. Because of this, red carnations are widely viewed as the symbolic flower for this day.

Since this date, there have been a number of other significant moments in history as well. For example, did you know that the first ether anesthetic was used for surgery on the 30th of March as well? This took place in 1842 and it was administered by Crawford W. Long, M.D. Before an operation was carried out on a man’s neck to remove a tumor, anesthesia was administered. After the surgery, the man said that he was not able to feel anything during the procedure and that he was not aware of anything that had happened until he had woken up. It is crazy to think about a day whereby people didn’t have anesthesia before going under the knife, isn’t it? We’re certainly thankful for the progressions in healthcare!

DOCTORS’ DAYS AROUND THE WORLD

82% – the percentage of doctors in a committed relationship.

21% – the percentage of doctors whose spouse is also a doctor.

76% – the percentage of doctors whose religion/belief helps them cope with stress.

1–3 – the number of close friends most doctors have.

4% – the percentage of doctors who have no close friends.

2003 – the year when Hallmark started printing cards for Doctors’ Day.

60 hours – the estimated number of hours worked per week by a doctor.

6,000 – the number of times sponges or other instruments are left inside patients by doctors every year.