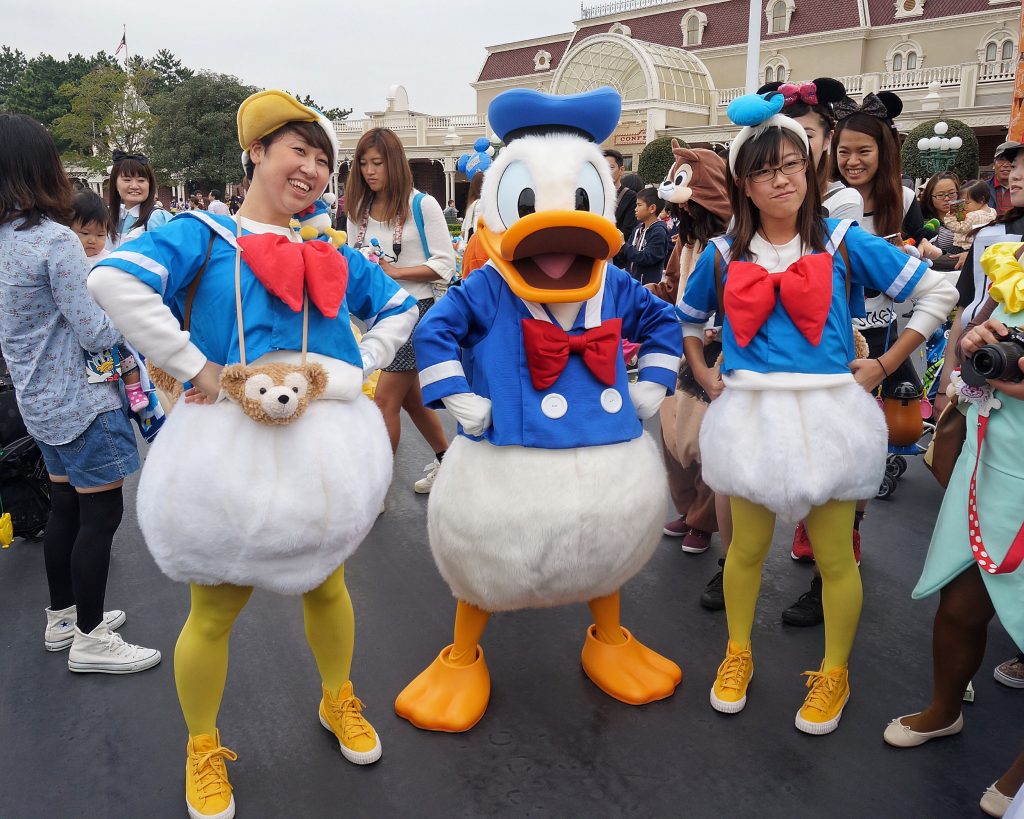 Donald Duck Day is celebrated every year on June 9th.  Donald Duck is one of the most iconic characters of the Disney franchise and has, for multiple generations, been one of the hallmarks of childhood and innocence.

Also, of rage driven spite filled incoherent rambling while spraying the area around you like a sprinkler in high summer. There was something in his tendency to fly completely off the handle and rail at the slightest provocation that touched a part of us all. Everyone had times when they’ve just had enough, and Donald gave us the perfect way to respond. By raging incoherently while stamping our feet. It pays to lose your cool once in a while. 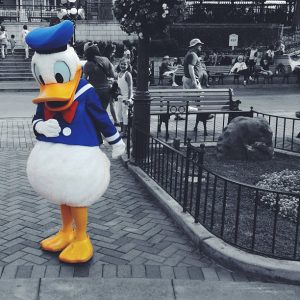 Donald Duck may spark a plethora of childhood memories too, the unique voice known as pseudobulbar dysarthria may resonate in your mind and take you back to the old age times where you were tried and tried to emulate that voice with your friends, perhaps you still do! He certainly does deserve to be celebrated and there are at least seventy years of joy that this duck has brought to the world, what is your first memory of Donald Duck?

Donald first appeared to us in a 1934 film called The Wise Little Hen, a retelling of the original little red hen story. Throughout Donald is repeatedly asked to help plant the corn, and harvest the corn, each time finding him claiming some form of ailment that prevents him from participating. If you’ve seen this episode or read The Little Red Hen. Unlike that parable, The Wise Little Hen took a more direct approach to show her displeasure. She told Donald she’d cure him of his ailment so he could eat the corn… and gave him castor oil.

While that was his first appearance, the angry rage-filled Donald we came to know and love didn’t really show up until Orphan’s Benefit, and it was also then that his relationship with Mickey was formed. Since then he has gone on to appear in video games, episodes of cartoons, and stands out as the Disney character who has appeared in the most films to date, outstripping even Disney Mascot Mickey Mouse. Apparently, there’s something about a rage-filled duck we just can’t get enough of.

Donald Duck is a character that we still see popping up everywhere, and yes, he is still one of the beloved characters that we see waddling around at Disneyworld. This lovable duck has carved a special place in our hearts and he is certainly a character that we will never forget. His iconic yellow-orange bill, legs, and feet and his famous sailor shirt and cap with a bow tie have been a beacon of innocence for children everywhere. Let’s not forget though, that Disney characters and movies become even more appealing to adults, once we are old enough to grasp the actual intentions of the stories and the morals behind them, it makes them even more wonderful.

Donald Duck has also made history, yes that’s right, this duck is not just any duck, he was named in TV Guide‘s list of the 50 greatest cartoon characters of all time! Now that’s quite a big achievement for a little duck, isn’t it? We sure think so!