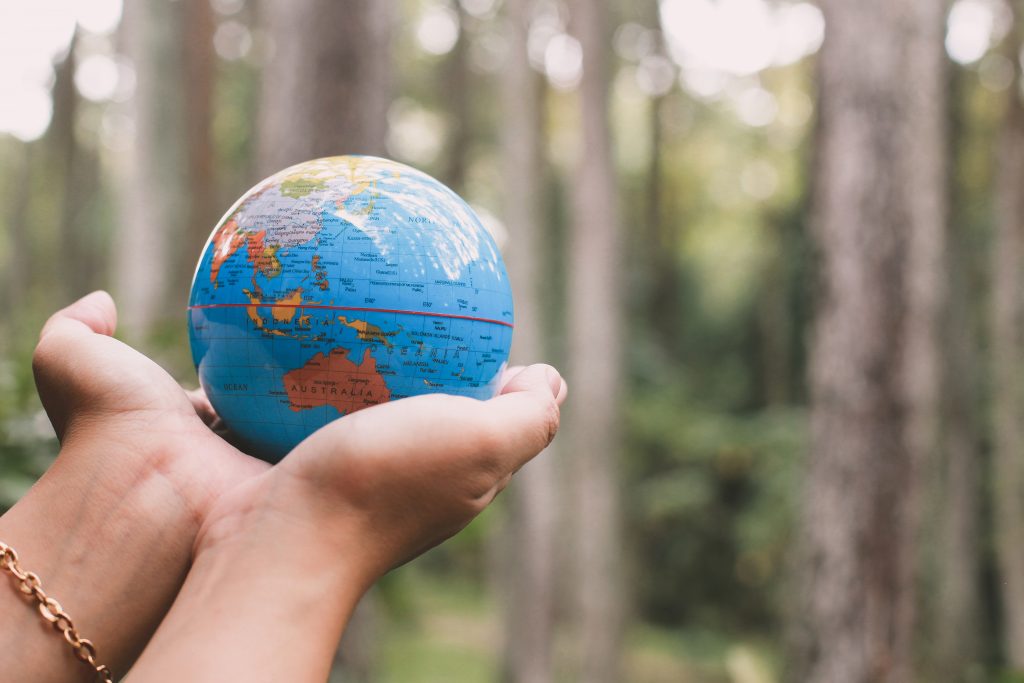 Earth, due to human activity, is in trouble. The ozone layer’s depleting, ecosystems are being lost and people are starving for food and water. Additionally, endangered species are dying at a faster than average rate.

Earth Day, one of the first global initiatives to protect and help conserve the earth, has become a holiday that strives for change on a global scale. It aims at convincing people that their actions matter in preserving the planet.

As the world’s most massive environmental movement and one of the most popular holidays to be celebrated, the idea for Earth Day is rooted in history.

Founder Gaylord Nelson, a former U.S. Senator, thought of the idea after witnessing the 1969 oil spill in Santa Barbara, California. Inspired by the student anti-war movement, he believed it was essential that energy was shifted to concerns about air and water pollution.

His efforts would help put the environmental protection on the political agenda and thus produce change. After continuous work, Nelson helped spread his message to national media and promoted events across the United States. In 1970, 20 million Americans listened and took the streets.

They formed demonstration rallies in support of this cause. Groups that have been previously rallying against environmental factors separately all realized they had shared values, and thus came together on this day.

The first Earth Day since then led to the creation of the United States Environmental Protection Agency. It has also led to the passing of the Clean Air, Clean Water, and Endangered Species Acts. It wasn’t until 1990 that Earth Day spread globally, spreading the message across 200 million people in 141 countries.

The year 2020 will mark the 50 anniversary of Earth Day celebrated around the globe. As a day of action, this day aims to promote environment changes through policy and peaceful protest. Multiple venues host events that showcase the importance of caring for the environment.

They help by teaching people the consequences of their behaviors and how that affects the ecosystem they live in. People also choose on this day to make conscientious changes by recycling more, using less fuel, and conserving water.

5 FACTS ABOUT EARTH DAY THAT WILL BLOW YOUR MIND