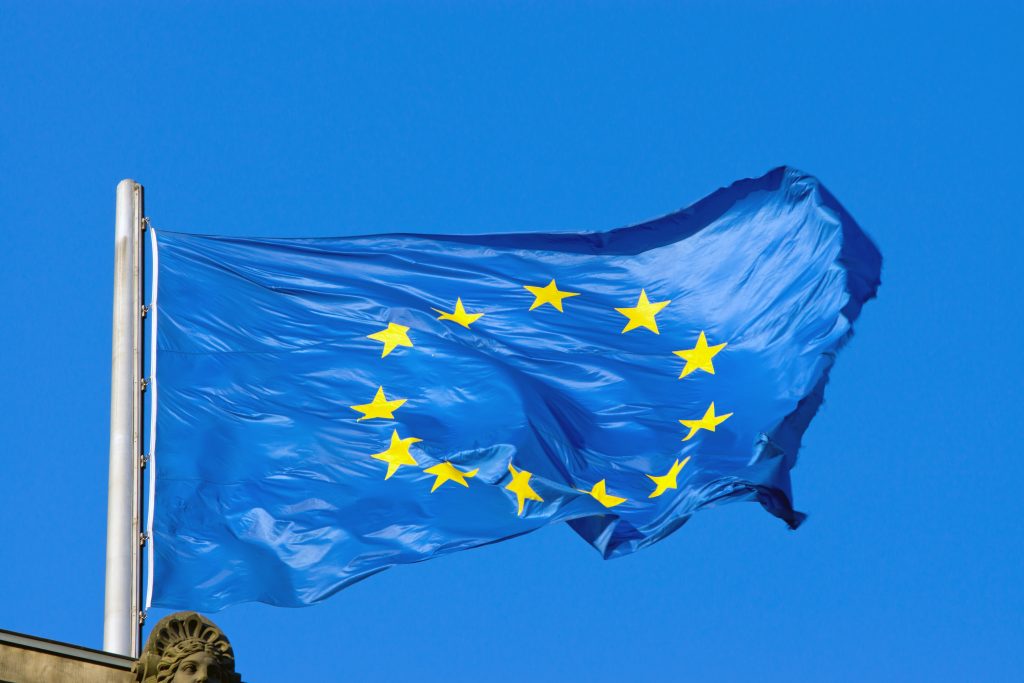 Every year on May 9th, Europe Day recognizes the diversity of the world’s 2nd smallest continent. It’s also a day that the European Union (EU) celebrates peace and unity in Europe.

Europe is divided into the southern, northern, eastern, and western hemispheres. According to the United Nations, there are currently 44 countries in Europe. Twenty-seven of these countries are part of the EU. The largest and most populous country in Europe is Russia. There are nearly 146 million people in Russia. The next most populous country is Germany with nearly 84 million people. Europe is also comprised of four dependencies or territories. These include the Channel Islands, Isle of Man, Faeroe Islands, and Gibraltar.

Important historical events in Europe include:

Europe is also where World War I and World War II began and ended. Today, Europe is known for its beautiful cities, cultural diversity, delicious food and wine, and romantic destinations.

In 1985, the European Communities, which later changed to the EU, introduced Europe Day. The date of May 9th commemorates the Schuman Declaration, given in 1950. French foreign minister, Robert Schuman, gave the declaration. He proposed to unite the French and West German coal and steel industries. This led to the creation of the European Coal and Steel Community, which became the first European Community. Since the formation of the EU in 1993, Europe Day celebrations have increased significantly. In some countries, the day is an official public holiday.