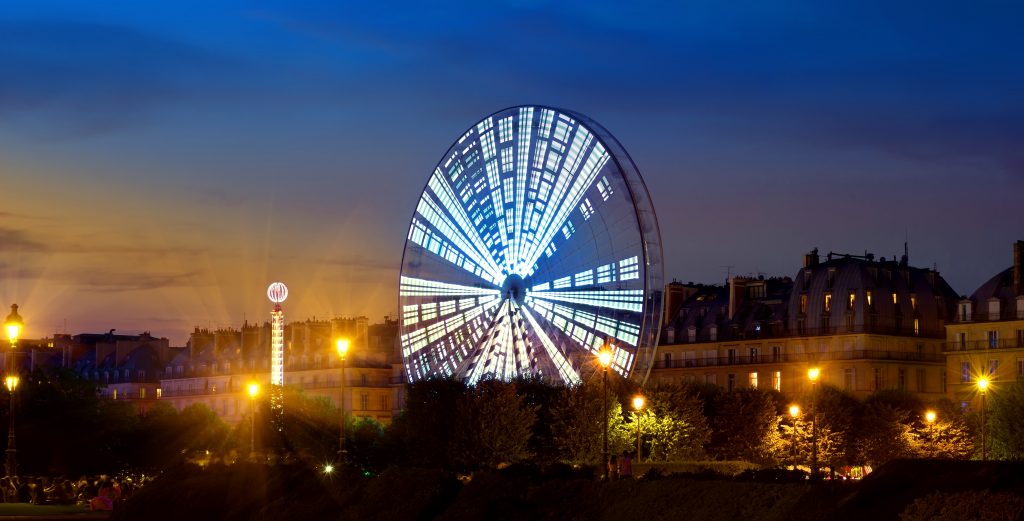 Ferris wheels have always been associated with childhood; it’s no surprise how loved they are around the world, as people who aren’t afraid of heights get to see the horizon of the world around them.

Ferris wheels, however, are a most recent invention over the past 200 years. That’s why Ferris Wheel Day exists! Ferris Wheel Day is all about teaching people the history and cultural significance of this magnificent machine.

Ferris Wheel Day has been designed to honor George Washington Gale Ferris, Jr, who is, of course, the inventor of the Ferris Wheel! We’re sure that most people reading this have fond memories of going on a Ferris Wheel, whether at a theme park or at a tourist attraction. Ferris Wheels are a lot of fun, coming in different sizes and enabling us to see for miles and miles! You may have even had your first kiss on a Ferris Wheel!

Since the Ferris Wheel has been invented, there have been some incredible Ferris Wheels built around the world. This includes Canada’s Niagara Skywheel, which enables you to look over the Niagara Falls. It’s truly breathtaking. You also have The London Eye, which looks over London’s Thames River. Another famous Ferris Wheel is the Tianjin Eye Ferris Wheel in Tianjin, China. What makes this Ferris Wheel so spectacular is the fact that is erected over a bridge that spans the Hair River. There are so many incredible Ferris Wheels, so we definitely recommend doing a bit of digging online on this day. You could even make a bucket list of Ferris Wheels that you would like to visit!

WHEELS AROUND THE WORLD

George Washington Gale Ferris invented the Ferris wheel in 1893 when at age 33, he introduced his invention to the World’s Columbian Exposition.

This exhibition was also known as the Chicago World’s Fair, where people at the time we’re celebrating the 400th anniversary of Columbus’ landing in the New World. When people saw it for the first time, they immediately saw it as the United States’ version of the Effiel Tower.

Ferris’s creation stood at an enormous 260 feet high, with 36 cars encased with glass and locked doors, and weighed in at a total of 26,000 pounds. After the exhibition, the Ferris wheel ran from June until October 1863. It wasn’t until 1894 that the Ferris wheel got taken down completely.

The dismantled part of the Ferris wheel was actually made into good use; During World War I, the scraps were used to make battleships, specifically the U.S.S Illinois. Now, Ferris wheels are everywhere, from carnivals, festivals, and can be seen at any kind of celebration.

This holiday honors his birthday as well as his invention. People celebrate this holiday by taking the time to ride the Ferris wheel and feel the wonder and excitement that comes from it.

Some make it a lover’s date, as it is the perfect place to gain some intimacy. Others come with their friends and family to take part in the event and some just take the time to learn about the different kinds of Ferris wheels around the world, which is fun in its own right.