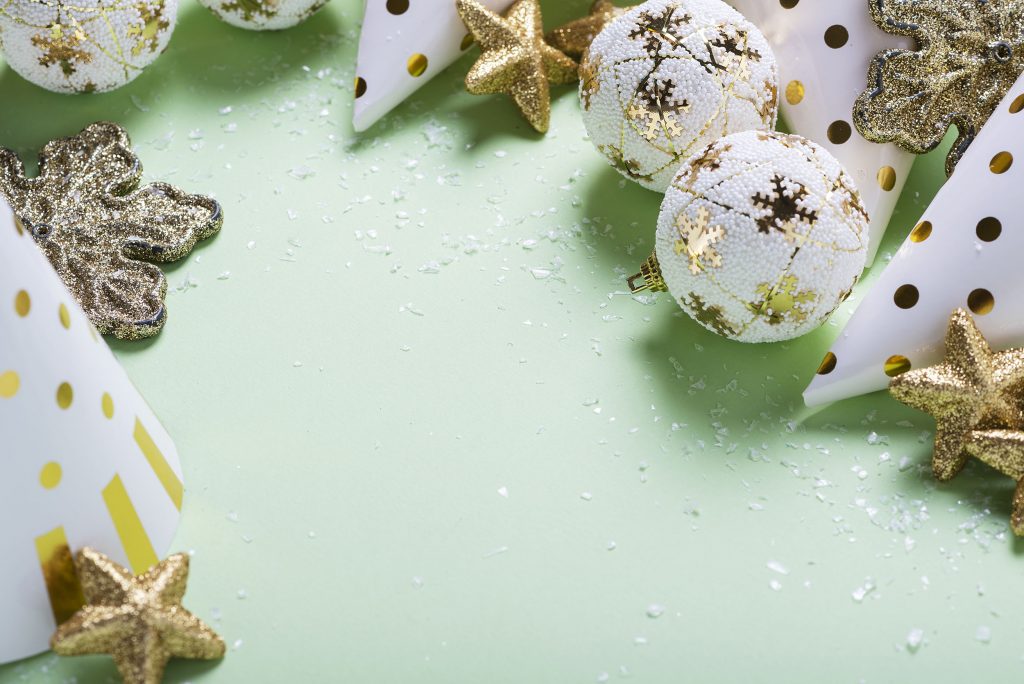 Festivus is celebrated each year on December 23rd. Everyone likes to enjoy the holidays in their own special ways, but one holiday stands out more than the rest. Festivus, a holiday that seems like a joke but in all reality is a popular holiday growing through the masses in the United States. Let’s dig deeper into the past to find the origins of this plain, yet popular holiday.

If you’re someone who doesn’t like the commercialism of the Christmas season, you are going to love Festivus. After all, there is no denying that a lot of us can feel under pressure during the festive period. It is the most expensive time of the year, and this can put a lot of financial strain on people. So, it’s great to have a day that is the opposite of this instead!

The date was created by the late author Daniel O’Keefe. Daniel was an American writer who worked for the Reader’s Digest for over 30 years. Festivus is a bit of a family affair because it was actually Dan O’Keefe, Daniel’s son, who made the day popular by making it the focus of an episode of Seinfield in 1997. You can watch this episode to get an idea of what Festivus is all about.

The episode refers to the day as “a Festivus for the rest of us”.

In the episode, you will see that events that are very easy to explain are ironically called “Festivus miracles.” There are also practices such as “Feats of Strength” and “Airing of Grievances,” as well as an unadorned aluminum Festivus pole, and a Festivus dinner. So, if you really want to celebrate this day the traditional day, make sure you take full inspiration from the episode that helped to make this day what it is!

Whether you consider Festivus Day a form of playful consumer resistance or a parody holiday festival, there is no denying that it is a lot of fun. Of course, it is perfect for anyone who is not a fan of Christmas and hates all of the commercialism that comes to the fore during December.

Ironically, Festivus has a very odd and amusing start. It was conceived by author and editor Daniel O’Keefe and was celebrated as early back as 1966 by him and his family. But, how did Festivus become so popular if it was just a family tradition? To find that out, we must move forward in time to an episode of the famous television show Seinfeld.

While the holiday is extremely popular among people today, the first time Festivus was mentioned in American culture was in the episode of Seinfeld called “The Strike”, but there’s more to the name of Festivus than just a referenced television episode, right? Indeed there is because the word “festive” is derived from the Latin word “Festivus”.

Sound familiar? It should. Festivus is an adjective meaning “excellent, jovial, and lively” which in turn derives from Festus, which means “joyous; holiday; feast day”. Plus, it brings one to think, maybe Festivus is to prove that we as humans don’t need material objects to be happy on a holiday, but all we really need is an excellent company, jovial attitudes, and lively music to make the holidays the best we could have.