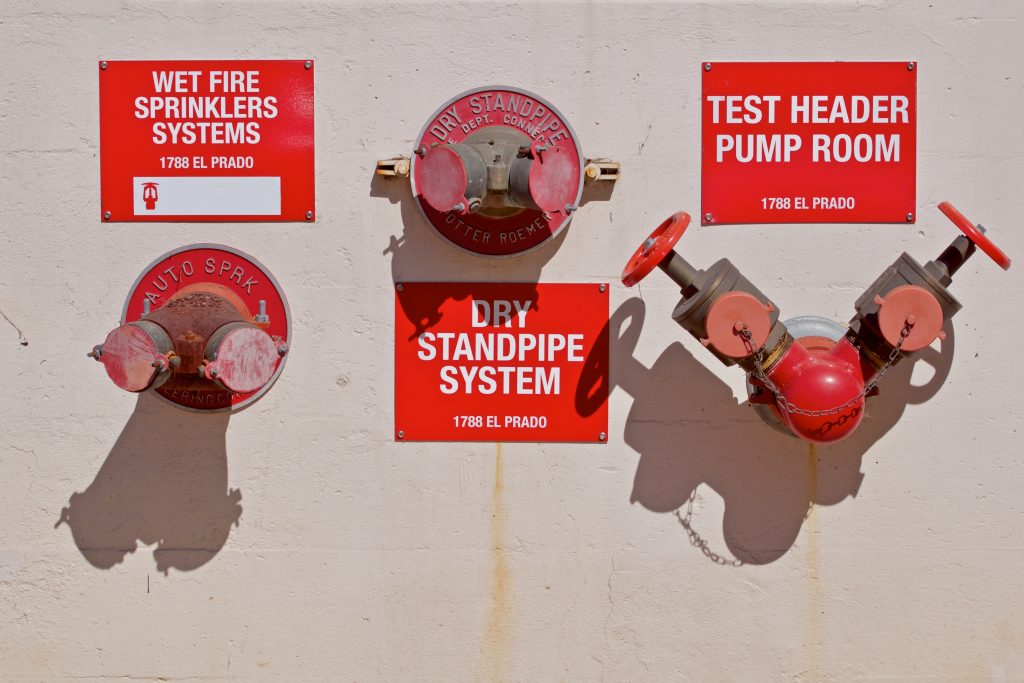 Fire Prevention Day occurs every October and exists to raise awareness of practices that can help prevent these disasters and to recognize the work of the firefighters who relieve them.

The United States has one of the highest fire death rates in the world, resulting in approximately 5000 deaths every year, and a further 25,000 injuries, highlighting just how important fire safety and education still really is.

Fire Prevention Day is an excellent opportunity to discuss fire safety with your kids, friends, and family, in a fun but educational way, with lots of activities and shared resources.

In May 1919, a resolution was passed, which urged the government within the United States and Canada to support the campaign for an annual Fire Prevention Day.

The first Fire Prevention day was announced in 1920 by President Woodrow Wilson, which was later expanded into an entire National Fire Prevention Week, and proclaimed a national observance by President Calvin Coolidge in 1925. Coolidge deemed the day as very important, noting that an estimated 15,000 lives in the United States were lost in the previous year due to fires.

Fire prevention day is often used to commemorate particularly famous and devastating fires in individual communities, such as the notable Great Chicago Fire in North America in 1871. According to the legend, this fire was started by a cow who kicked over a lantern in a shed.

The fire aggressively burned for more than 27 hours and resulted in the loss of over 300 lives and destroyed 17,000 buildings, leaving more than 100,000 people homeless as a result.

The non-profit National Fire Protection Association, or NFPA, has traditionally been and continues to be the international sponsor of the day. They observe the anniversary of the Great Chicago Fire as a way to keep the public informed about the importance of fire safety and prevention. The NFPA selects a theme for Fire Prevention Week each year, with the theme for 2019 being ‘Plan and Practice Your Escape.’

For 2020, the theme will be ‘Serve Up Fire Safety In the Kitchen, ‘ which focuses on safety within the kitchen. It aims to educate families and individuals on simple actions that they can take on themselves to keep them and others safe while cooking and preparing meals, using the oven, cooker, etc.

Considered not only important in the United States, other countries also celebrate Fire Prevention Week annually. In Canada, the last Saturday of the week is proclaimed as Fire Service Recognition Day to express gratitude and thanks to the Canadian fire service and their many public services. In Australia, Fire Prevention Week is also held annually, but at the end of April instead.