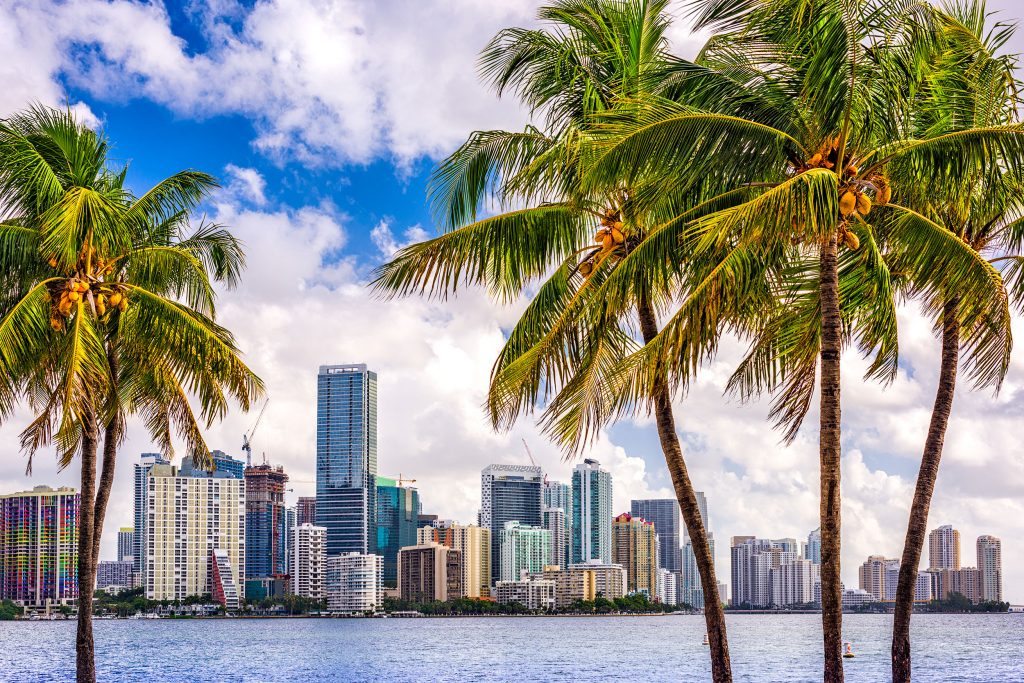 National Florida Day is celebrated each year on March 3 which is meant to recognize the 27th state to join the United States. The Territory of Florida was an organized incorporated territory of the United States that existed from March 30, 1822, until March 3, 1845, when it was admitted to the Union as the state of Florida. 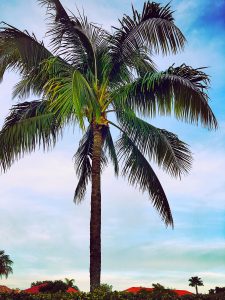 The Sunshine State is home to the oldest established city in the country.  With over 400 years of history, St. Augustine’s streets and colonial architecture have stories to tell. Founded by Spanish explorers in 1565, visit the city and walk in the same footsteps as 16th-century bishops, ponder the escapades of pirates and the whereabouts of lost gold, and learn about the lives of European settlers.

The present-day borders of Florida were absorbed through two transactions: The Louisianna Purchase in 1803 brought East Florida with it (but not without dispute from the French) and through a U.S. intervention in an uprising in West Florida in 1812 causing West Florida to join the Mississippi Territory.

With an average high temperature of 79.5°F, it should be no surprise that Floridian John Gorrie brought refrigeration and air conditioning to the world in 1851. Add to that, more than half the year with partly cloudy to sunny days, the invention of sunblock would be a necessity, too. Hungary-born pharmacist, Benjamin Green, invented a sunscreen in 1944 which later became a tanning lotion known as Coppertone.

Florida offers more than enough to do and see.  From man-made worlds and relaxing beaches to long, colorful, and intricate history, the Sunshine State’s open spaces and sunny faces require more than one visit.