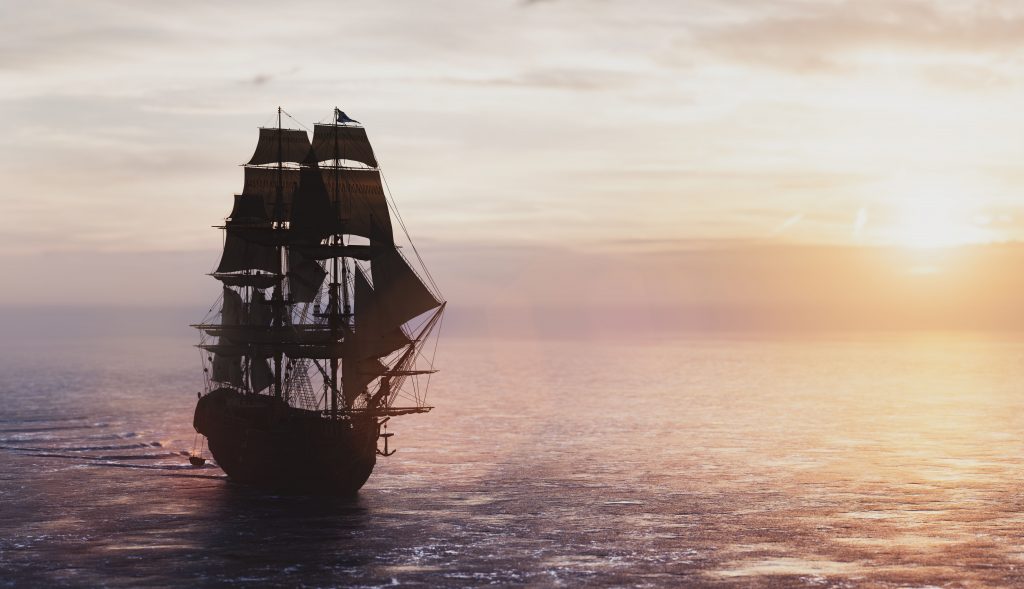 Few things are more important to Americans than heritage. Remembering where you come from, and how hard you’ve worked to get where you are are all integral parts of the concept of the American dream.

For those reasons, no holiday could be more American in nature than Forefathers’ Day, a holiday that celebrates the first-ever pilgrims courageously sailing across the vast ocean they knew very little about at the time, in search of a better life and freedom from religious prosecution.

When they set foot on the shores of North America, they themselves were the beginning of a new country that would one day become a world superpower. Now that’s definitely an event worth celebrating.

Forefathers’ Day is designed to commemorate the landing of the Pilgrim Fathers in the Massachusetts area of Plymouth. This happened on the 21st of December in 1620. The observance of the day was introduced a lot later, though, in 1769, and we will tell you more about this in the next section.

There are a number of different events that the Old Colony Club put on in order to recognize their forefathers. There is a march on the top of Cole’s Hill on this day, which all members of the club participate in. After this, a proclamation is read, which honors the forefathers. The club’s cannon is then fired, which is another important ritual. You can read more about all of these rituals online to get a better understanding.

Another part of the tradition involves a succotash dinner. This is something that both the Mayflower Society and Old Colony Club do. This was recorded as part of the first celebration, and it has continued ever since. For those who are unaware, this is a type of culinary dish that is mainly made of sweetcorn, which is combined with lima beans and other types of shell beans.

Other ingredients that people include are okra, multi-colored sweet peppers, tomatoes, salt pork, turnips, potatoes, and corned beef. As you can see, it is a pretty versatile dish! In the early days, succotash was served as a broth, which contained big pieces of meat and fowl that were sliced at the table. So, as you can see, it has changed quite a lot over the years! Another surprising fact is that the Forefathers were not called “pilgrims” by the Old Colony Club. This is another thing that did not come until later.

The Mayflower Society and the Old Colony Club are worth learning more about. The Mayflower Society, which is officially named The General Society of Mayflower Descendants, is a hereditary organization of people whose descent has been documented from at least one of the 102 passengers who arrived on the Mayflower in 1620. This is the area that is now known as Plymouth today. This society has been running for many years now, as it was first established in 1897.

You then have the famous Old Colony Club, which is one of the United States’ oldest Gentlemen’s Clubs. This was founded in Plymouth in 1769. The club was established by eight gentlemen who said that their reason for creating the Old Colony Club was to avoid the following:

“the many disadvantages and inconveniences that arise from intermixing with the company at the taverns in … Plymouth.”

Their words, not ours! The traditions and history of this club make interesting reading. During the American Revolution, it actually went moribund because of a split between Patriot and Tory members. However, it was revived in 1875.

Forefathers’ Day is a commemoration of the pilgrims who sailed the Atlantic Ocean aboard the Mayflower, in 1620. As they had left England in search of better days, the Pilgrim Fathers settled on US territory, which they subsequently christened New England.

However, the joyous occasion was first celebrated in 1769, because 149 years after the forefathers actually arrived in North America, some descendants decided to gather for a feast in honor of their ancestors, who would have been their great-great-grandfathers.