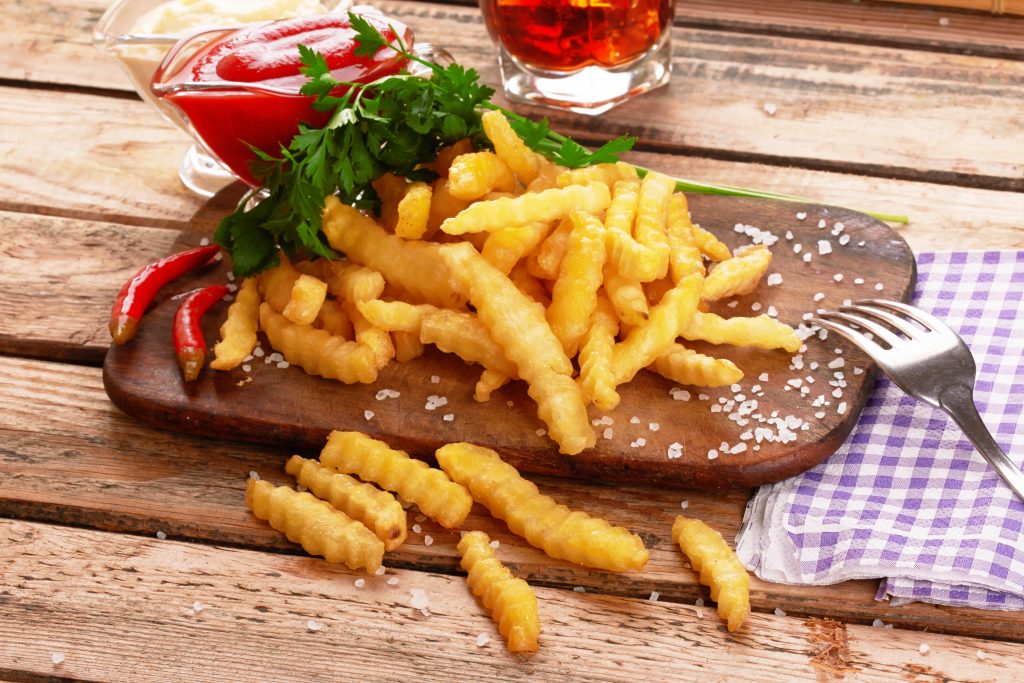 Whether you call them ‘French Fries’, ‘Chips’, Finger Chips, or French-Fried Potatoes, this delicious treat is loved around the world, and French Fries day celebrates them.

Not to be confused with the American ‘Chips’, which are thinly sliced pieces of potato fried until crisp, French Fries are the delicious result of ‘batons’ of potato cut to various thicknesses and then fried in oil.

The outside of this staple companion food to hamburgers and other grease-ball favorites generally have a golden texture, varying from soft to crispy, and most often served with little more than a dusting of salt.

Of course, French Fries Day was created in order to celebrate this amazing food dish! Whether you have French fries when you get McDonald’s or you often cook your own fries at home, there is no denying that the addition of this potato dish can take any sort of meal to the next level. Therefore, it is only right that we have a French Fries Day so that we can indulge in as many French fries as we want and not feel guilty about it.

History of the French Fries

French Fries are one of many foods whose name is most misleading, as the origins of this fat fried food seem to be in Belgium. The story of their creation can be found in a family manuscript dated 1781, which reveals that potatoes were originally cut into the shape of fish and served in lieu of the fish normally caught in a series of small villages in Belgium. It seems the river had frozen over and the fish they normally caught and fried were unable to be caught.

Why they’re called French is often attributed to troops coming over during World War I who got their hands on Belgian Fries. The official language of the Belgian army at that time was French, and as a result, the men thought they were in France rather than Belgium. Interestingly, in that region of the world, they are still called “Flemish Fries” to further complicate matters. Now, these treats are loved the world around, even becoming the ‘national snack’ of the Netherlands.

165 pounds – the amount of fried potatoes consumed in Belgium annually by every person.

30 pounds – the amount of potato fries consumed by the average American every year.

⅓ – the number of the world’s fries produced by McCain Foods.

90 seconds – the time vending machines in Belgian grocery stores take to fry potatoes and push them out.

1982 – the year when John Calvi wrote an ode to French fries.

7 – the percentage of potatoes grown in the U.S. that are used by McDonald’s.

2-4 – the age of children at which fried potatoes are their highest consumed vegetable.

15 – the types of French fries available.