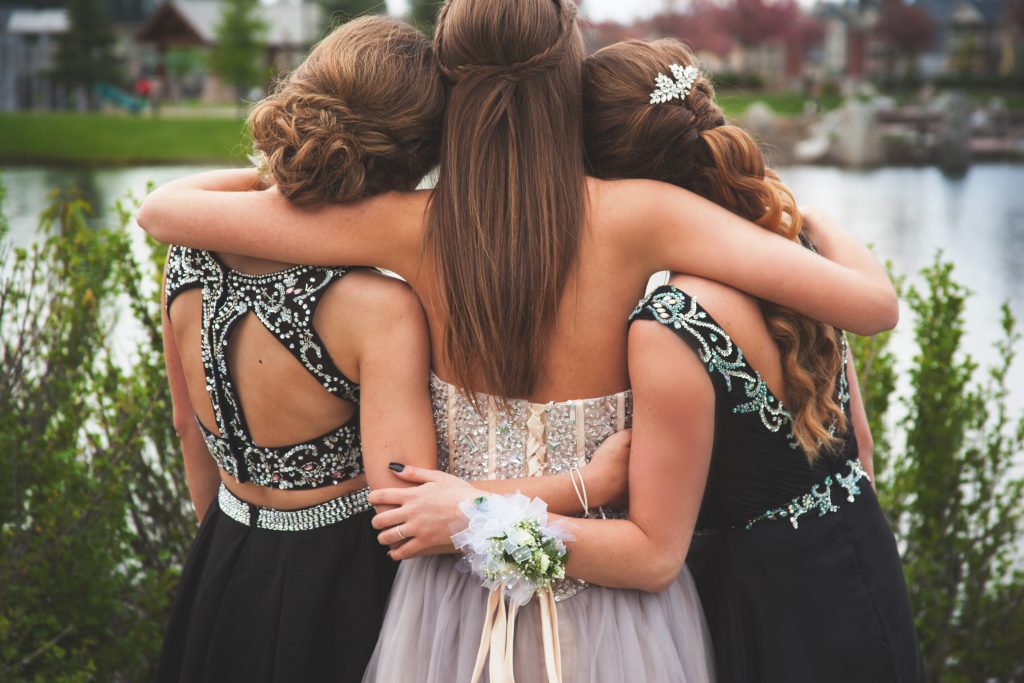 Grab your phone, jump on your bike, or fire up the Playstation for old time’s sake, it’s Friendship Day! The day of the year where friends from all over the world show appreciation for one another and remind you why they’re your very best bud. Whether you want to send a card, shoot over a text message, create a photo collage on Facebook, or go and see them in person, there is a way for everybody to celebrate Friendship Day.

WHEN IS NATIONAL FRIENDSHIP DAY 2021?

Friends — the family that we choose — is celebrated on National Friendship Day on August 1.

Where did Friendship Day originate?

Humans are the most social beings on earth: we need to relate to others, just as Abraham Maslow exposed in his Hierarchy of human needs. Our sociological needs motivate our behavior, encouraging us to make interpersonal relationships and connect with others on a deeper level. With such a huge need for human connection with people other than our significant other, it’s no wonder that we celebrate an entire holiday based on the importance of friendship.

National Friendship Day was originally a marketing strategy for Hallmark Cards in the 1930s. Founder Joyce Hall designated the day would take place on August 2 and decided it would be a day to celebrate the people closest to you — and send them a card or two in the process. It soon became a bigger deal than originally planned when the 1935 U.S. Congress pronounced the first Sunday of August as National Friendship Day.

The holiday continued gaining popularity, and in 1998 the United Nations named Winnie the Pooh as the world’s Ambassador of Friendship. In 2011, during their 65th session, the U.N. designated July 30 International Friendship Day.

Nowadays, we celebrate National Friendship Day on the first Sunday of August. Thanks to advancements in technology, it is easier to get in touch with friends, to share, and to be thankful for them.

This August 2, celebrate the lover you create and share with the family that you chose — the friends who get you through hard times and cheer you on during your most successful moments.

INTERNATIONAL DAY OF FRIENDSHIPS AROUND THE WORLD

INTERNATIONAL DAY OF FRIENDSHIP BY THE NUMBERS

Hashtags to use to celebrate this event
Social Media Calendar Bookmark this page so you won't miss another relevant event or holiday!
Today is April 11. I hope you have a great day and remember what John Lennon said .... life is what happens when you are busy making other plans.