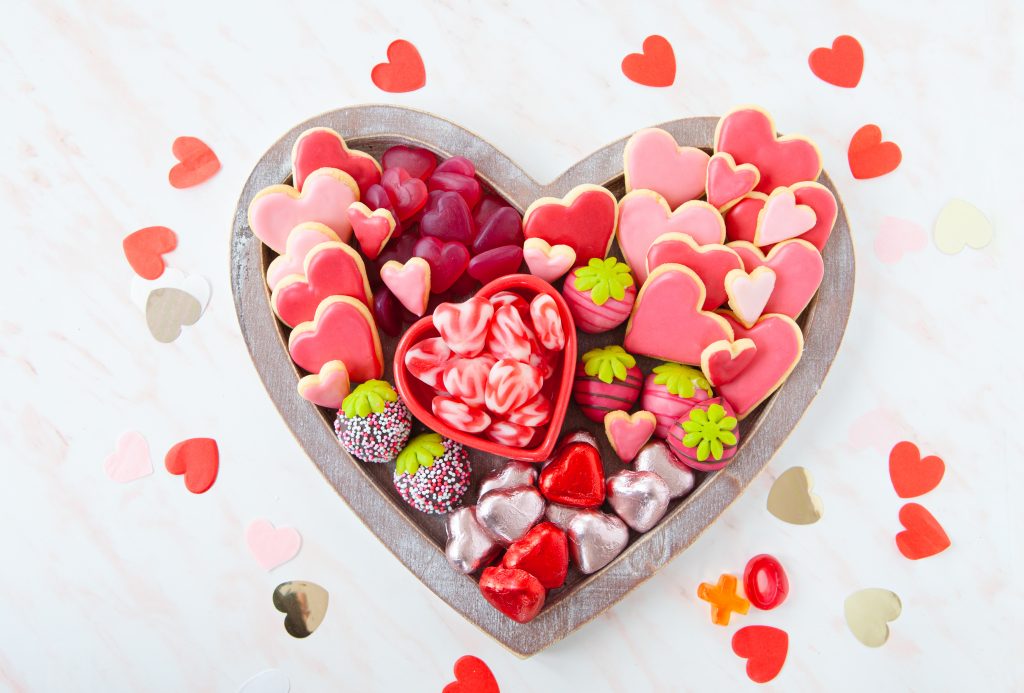 On February 13th, Galentine’s Day brings women together to celebrate each other every year the day before Valentine’s day.

Women all have that one friend who cheers on her female companions. She is their best supporter, listener, and companion. No matter what, she has your back. She’s the lady who celebrates ladies. This day is the kind of day a woman like that would throw a party, and she should.

The festivities include women of all walks of life, kicking back, and enjoying being women! Celebrating successes and overcoming failure, the day brings women, ladies, and girls together for a good old fashioned session to drink, eat, talk, and celebrate each other.

Galentine’s Day was the creation of the beloved fictional deputy director of Parks and Recreation in Pawnee, Indiana, Leslie Knope. The show’s writers centered the 16th episode of the second season of Parks and Recreation around Leslie’s favorite February tradition, Galentine’s Day. Over a brunch of waffles and excessive gift-giving, Leslie celebrates the joy of female friendship with close friends and co-workers.

What was previously an unknown and unofficial holiday immediately skyrocketed in popularity, so much so that businesses have created Galentine’s Day promotions in honor of the celebration. Special happy hours, group spa discounts, and brunch deals are popular ways to honor the occasion, as the once fictional holiday filled a void in the Valentine’s Day market that left single women feeling alienated by the pomp and circumstance of the lover’s holiday.

The holiday that Knope invented bares striking similarities to her character — over-the-top generosity and impassioned sincerity. Galentine’s Day is to Valentine’s Day what Friendsgiving is to Thanksgiving: a chance to recognize the impact that our friends have on our lives and thank them for their steadfast loyalty, love, and laughter.

We could go on, but we think Leslie explains Galentine’s Day best: “Every February 13, my ladyfriends and I leave our husbands and our boyfriends at home, and we just come and kick it, breakfast-style. Ladies celebrating ladies. It’s like Lilith Fair, minus the angst. Plus frittatas.”

GALENTINE’S DAYS AROUND THE WORLD

Galentine’s Days Around the World

4.98 million household viewers of “Galentine’s Day”
According to Nielsen Media Research, the episode “Galentine’s Day” of Parks and Recreation in the show’s second season garnered nearly 5 million viewers, marking it as an improvement for ratings in the series.

548,000 Instagram posts
Search #GalentinesDay on the social media platform and you’ll find over half a million posts of women celebrating other women in honor of the holiday.