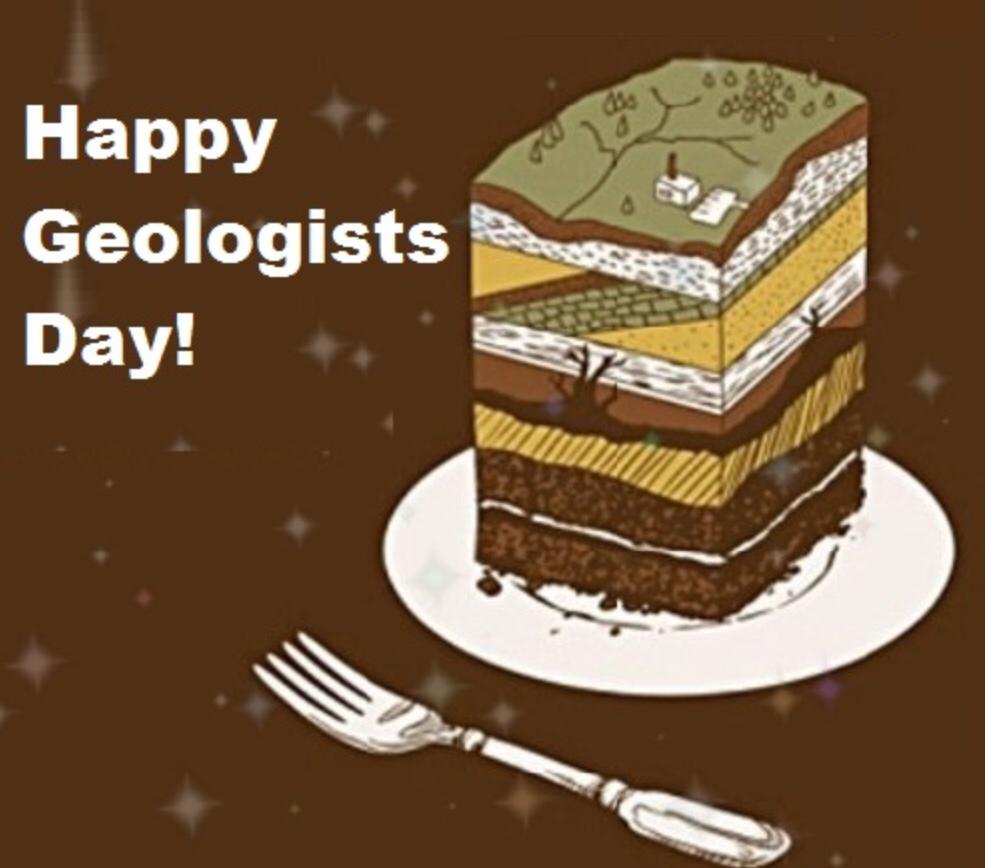 From the earth’s crust to deep into its core, we recognize Geologists Day on the first Sunday in April.

Geologists study the history, structure, and impact of other processes on the earth. Their discoveries and research play an essential role in our daily lives. Geology blends well with other sciences such as chemistry and physics. In fact, they are necessary for agriculture, architecture, and weather prediction.

Those who pursue a geology degree open up a wide range of careers. From oceanography to NASA, education, government, and research, geology offers a worldview to applicants.

Hobbyists and enthusiasts have a place in geology, too. Even amateur geologists contribute to science from time to time. That’s part of the intrigue of geology and why we celebrate the day.

The USSR first declared Geologist Day in 1966. From there, the observance spread around the world.

Geology, or the study of the composition of rocks, soil and other materials, has been around since the times of Ancient Greece. In their pursuit of understanding the world around them, Greek scientists, who wondered how the rocks were formed, began studying fossils and generating theories to go along with their ideas and research.

Later, during the Middle Ages, when science was thought to have challenged the Catholic Church, more advances came (albeit sometimes subversively) in the field of geology. During this time, Leonardo da Vinci explored the functions of the human body but also, one of his lesser-known pursuits, is that he became a pioneer in geology.

One of da Vinci’s interesting lines of research was related to fossils. He concluded that the fossils he and others had found embedded on mountain tops must have been from animals that swam on an ancient sea bed, though none of them were exactly sure how they could have gotten there.

During the 17th-century, scientists began to make important links between certain sedimentary deposits in the oceans and the strata observable in rock formations. Much of the explanation as to how that happened, however, continued to remain a mystery until James Hutton and William ‘Strata’ Smith came along.

These two well-known geologists helped find the explanation of the earth’s long and slow development over the course of thousands of years. Smith was also credited as the creator of the first, geologically detailed, national map of any country in the world. In this case, the country was England and he has since become known as the ‘Father of English Geology’.

Geologists’ Day, itself, was actually the idea of a group of well-known Soviet geologists who established it in April, 1966. The day was chosen in the spring because it notes the end of winter and is a time that ramps up to the summer season field work when geologists are so active.

While it continues to be a favorite day of the Russian Mineralogical Society, the day eventually made its way beyond the former Soviet Union and began to be celebrated by geologists, geophysicists and geochemists in various places in Europe, the United States and other countries around the world.