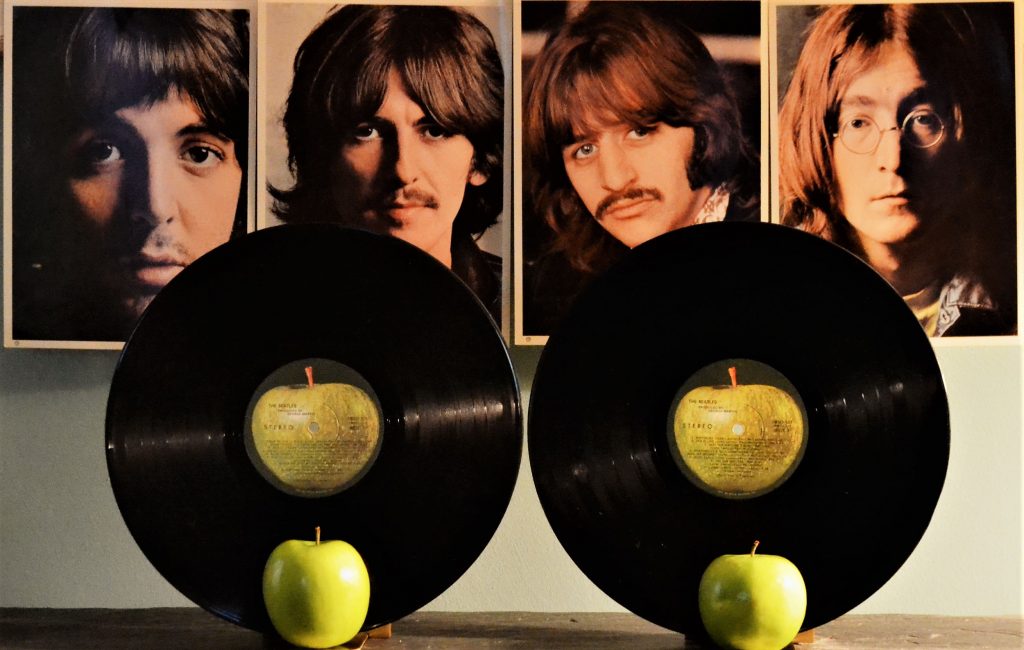 Global Beatles Day is an annual holiday occurring June 25th each year that honors and celebrates the ideals of the Beatles. The date, June 25th, was chosen to commemorate the date that the Beatles participated in the BBC program Our World in 1967, performing “All You Need Is Love” broadcast to an international audience. The holiday was created and first celebrated in 2009 by Beatles fan Faith Cohen, who calls it “a thank you or love letter to The Beatles.”

It was in the year 1960, on a foggy island found Nor-Norwest of Spain that music history changed forever.  Four young proto-gods came together to form what would be one of the most influential rock bands to ever come out of England, if not the entire world.  We’re speaking, of course, of the Beatles.  Paul McCartney, George Harrison, John Lennon, and Ringo Starr.  These four boys came together to change the world one song at a time.

Global Beatles Day, which is also commonly referred to as World Beatles Day, is a yearly holiday that takes place to celebrate and honor the ideals of The Beatles. The event is celebrated with a number of events around the world and music that celebrate harmony and peace. In 2018, Cuba used the occasion to put on a Beatles film festival, so as you can see, it is definitely a date with a lot of international flavors and plenty of popularity.

The Beatles by Numbers

Pretty impressive, right? When you look at these figures, it is of no surprise that we have a day to honor The Beatles! If you don’t know much about The Beatles, we would definitely recommend using Global Beatles Day to learn more about the band. You will be amazed by their achievements.

Global Beatles Day was created by a fan of the band, Faith Cohen. The day started in 2009, and Faith calls it a “love letter” or “thank you” to The Beatles.  The date was selected because it is the same date that the band participated in Our World in 1967, which was a program on the BBC that was also broadcast to a global audience. They performed their song “All You Need Is Love.”

While they started their career like most musical groups, playing cheap dive clubs all over their home town of Liverpool, their manager was an artisan of his craft and helped guide them to rise to their potential.  Their explosion in popularity came on the heels of their first hit song “Love Me Do”, and love them we did, it didn’t take long before the entire world was caught up in Beatlemania.

Global Beatles Day celebrates the huge influence they brought to the world, not just with their musical sounds, but with the values they professed and believed in. Throughout their entire career they promoted the idea that we could all live in a peaceful world, built on the ideas of truth, love, and reaching beyond the boundaries of current human consciousness. Through their music they instigated changes in the ways people express themselves, fashion trends, sex, art, and the embracing of the imagination.