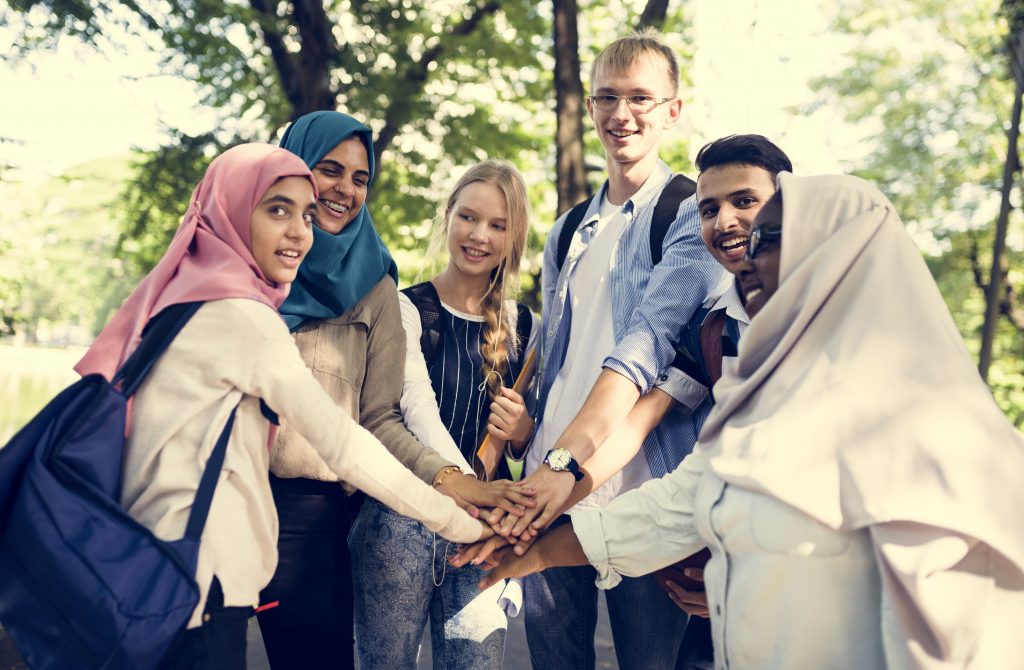 Global Dignity Day is an initiative to educate and inspire young people and help them to understand their self-worth and goals. It was established in 2008 and continues to grow in popularity.

On Global Dignity Day, speakers go into schools and tell pupils about their own lives and experiences with dignity and all that that entails: self-respect, ambition, hard work, a feeling of accomplishment.

Speakers can be of any nationality and any profession, from plumbers to CEO’s to soldiers to factory workers. It is less about the profession and more about the attitude of the speaker towards his or her own life.

After giving his or her talk, the speaker invites the students to think about what dignity means to them and how it affects their lives. After discussing dignity between themselves, the students are encouraged to tell their own stories in front of the class. After they have done this, which helps to crystallize their thoughts and is empowering in itself, they write a letter to themselves listing their aspirations and goals.

The letters are collected and stored and returned to the children on the next Global Dignity Day so that they can measure how their lives have changed and which goals have been met.

Global Dignity Day thus serves as a benchmark for children to measure their success and as a reminder of what they find truly important in life.

In 2005 an American entrepreneur, a Finnish professor, and a Norwegian Prince came together to create Global Dignity Day. These three friends believed that human dignity was at the center of positive social change. They aspired to create a special day for school-aged children to have candid conversations about the meaning of dignity.

The first official observance took place on October 20, 2008. During the event, school classes were invited to discuss what dignity meant to them and their relationships with other people. Since then, Global Dignity Day has been celebrated each year on the third Wednesday of October. More than 250,000 people in over 70 countries join the most recent celebration in 2018.