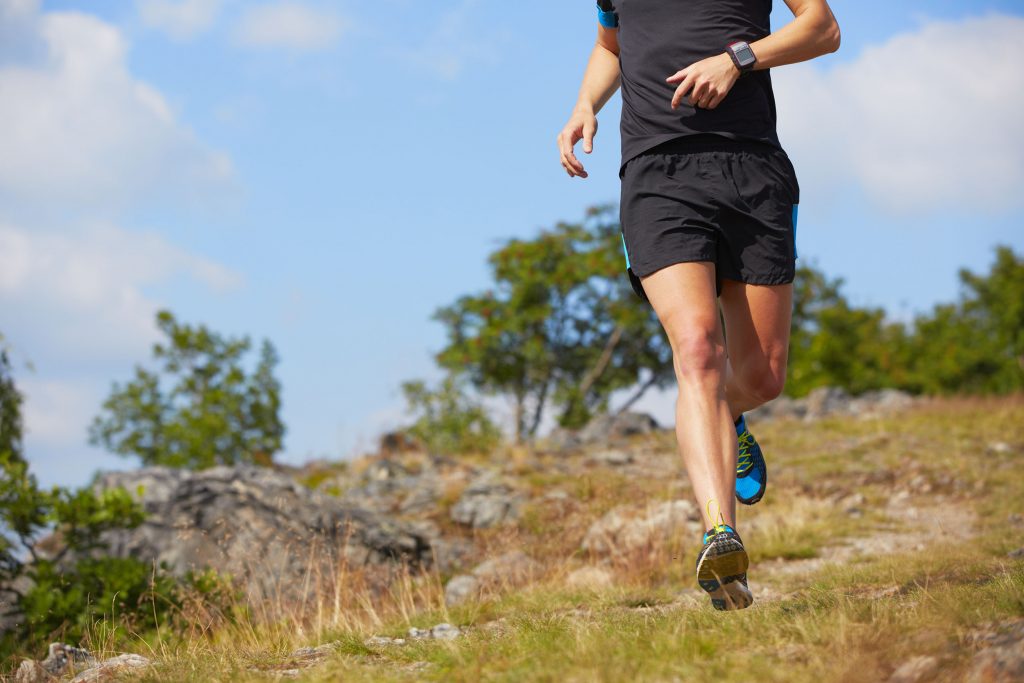 Global Running Day is a day that celebrates the sport of running. It is held annually on the first Wednesday of June. The day was designated as a way for runners to reaffirm their passion for running and for beginners to make a life-changing commitment to running.

The pavement under your feet, the crisp snap of early morning air, the pounding rhythm as you run the distance one long flowing stride at a time. Sweat trickling down your neck, the sun on your skin, your lungs burning with joyous exaltation as your heart beats a rapid but steady staccato in time with your running legs.

This is the joy of running, and every year millions of people all over the world find themselves out on the open road experiencing the joy, the thrill, and the pain, of recreational running.

Running Day celebrates these intrepid souls and their dedication to health and exercise, we should all join them.

Running describes a particular gait of movement where, in general, both feet leave the ground at some point during the stride. That’s not to say that running always happens at the same speed, as gaits can change from person to person. Jogging and Sprinting are both considered forms of running but it doesn’t matter what speed you travel, if you’re out running you’re a runner!

Believe it or not, humans couldn’t always run. Admittedly, it was a long time ago when that was the case. When Australopithecus (our first upright ancestor) was evolving almost 4.5 million years ago, we gained the ability to have a long-striding run nearly. This stride was vital to our existence because as a species we engaged in what is known as ‘persistence hunting’, where catching our prey often involved days of hunting on foot in order to track and wear the animal down until it could no longer flee, and would collapse from pure exhaustion.

Millions of years on, and a long time since we needed to chase down our prey, we’ve never lost our ability to run, and instead, we made it a competition. Running Day celebrates the entire history of running, what it meant to our ancestors and what it still means to us today and is designed to bring together those people who absolutely love running and to encourage those who have yet to give it a try to put on their running trainers and to give it a go.

You don’t need to be a scientist to know that running is good for you. In the most basic sense, running is a great form of exercise, getting your blood pumping and your heart rate up, burning calories, and improving your physical health. But running won’t only help you to lose weight and get fit, it can help your mental health too, by working as a form of meditation in motion, reducing stress and lowering anxiety.

If you’ve tried running before and were shocked at how hard you find it then this isn’t an excuse to give up altogether. Marathon runners weren’t born able to run marathons, and so if you’ve never run before then you need to manage your expectations. Why not start with some guidance from an App like the Couch to 5K, where you will slowly build up your stamina by walking and running in short intervals until eventually, you can run a full 5 kilometers without stopping.

Here are some tips to help you with your running: