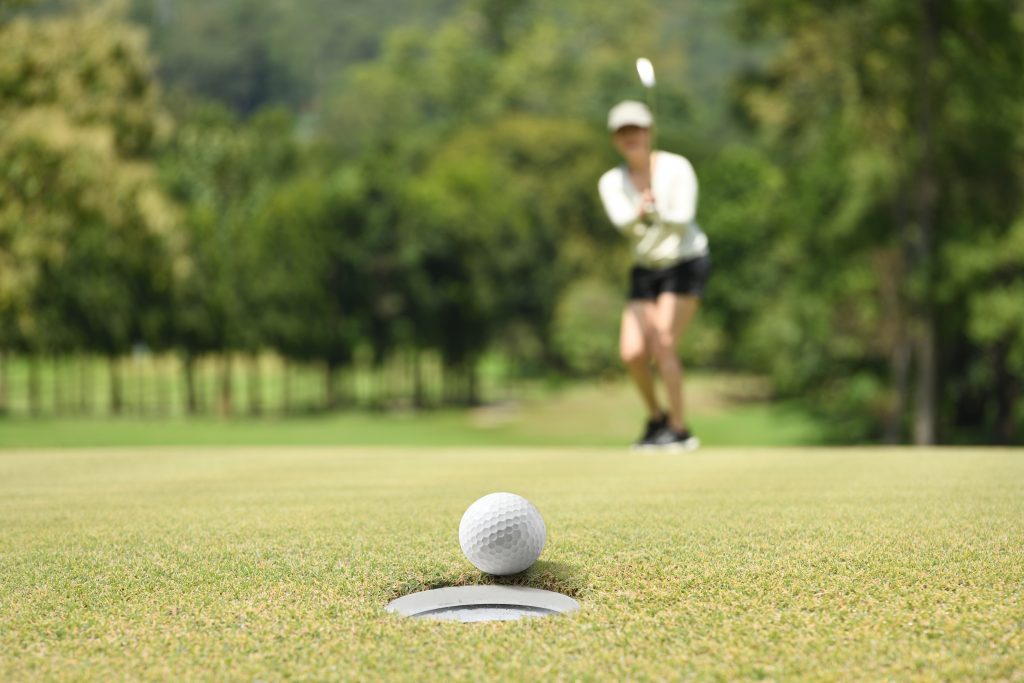 Its time to pull those clubs out of storage, dust them off, and get ready to hit the green again! That’s right; it’s Golf Day! Heralding the beginning of the more golfer friendly part of the year, Golfers Day’s origin is shrouded in the myth and legend of this particular sport.

Some people say its origins lay in 1916 when the first professional golf tournament was held on this day. Others claim that the first tubular steel golf club shaft was allowed to be used in championship play for the first time on this day. Whatever the case, get on your favorite Golf Sweater, it’s time to play hooky from work and tee off!

The history of Golf is agreed upon to a certain point. But its ancient history is as contested as your partner’s Birdie. The accepted history of the game goes back to 15th century Scotland, though it has the ignoble origin of being banned by James II in 1457, it would seem his majesty felt that this fine game was serving to distract his men from the more gentlemanly art of archery. But this is only the first occurrence of it being mentioned as ‘Golf’, there are games that are at the very least identifiable as progenitors coming from the Romans and Chinese, and potentially even the Persians.

Despite its often frustrating gameplay, even if you have been playing the sport for years and know your home course inside out, it’s no wonder that golf became as popular as it has done. It allows players to get some low-impact exercise, taking a leisurely stroll around the course. There is a chance for fresh air, socializing, but there is also a mental benefit.

Not only is golf excellent for light exercise, but also your brain. To an outsider, it may not seem too much to go into a successful golfer. You put the ball down; you look, swing, and hit. But the intricacies run much deeper than that.

Golf requires a cool head, and understanding of distance, depth of vision, wind resistance, and knowing your abilities. Just because you can lift 425 pounds on the weight bench doesn’t necessarily mean you’ll be able to whack the ball from tee to green in one shot. Technique and years of practice, also go into it.

But even these skills aren’t always enough. Golf is, famously, a game that rattles the psyche of even the coolest of heads, and all it takes is one lousy hole transforming into a whole back nine of bad holes to throw you entirely off your game.