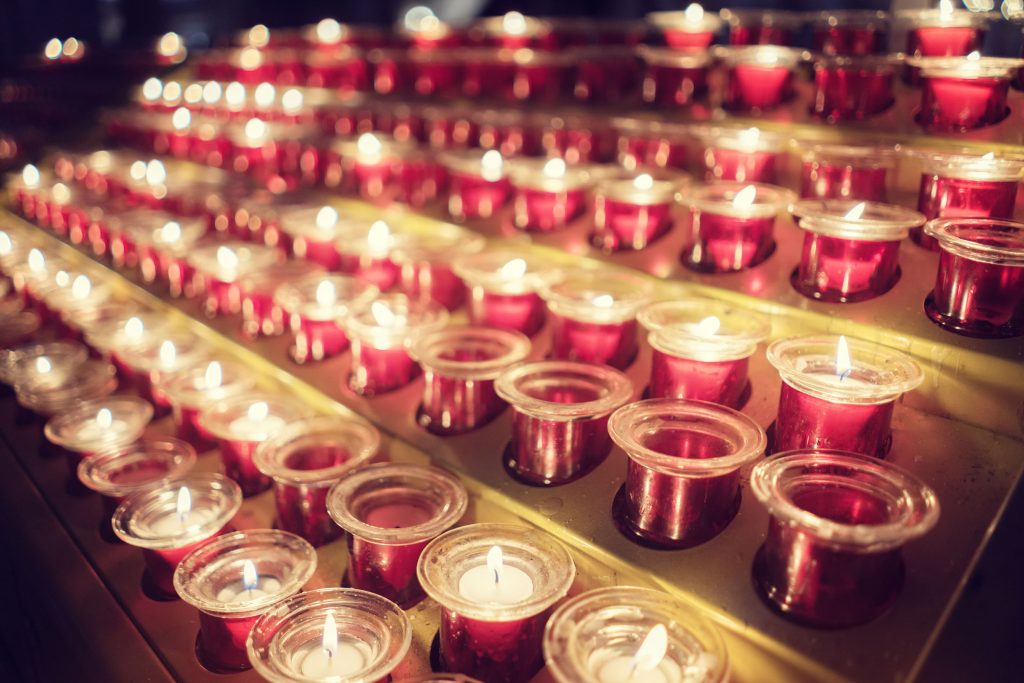 January 27th is the International Day of Commemoration in Memory of the Victims of the Holocaust.

Each year on January 27th, the world remembers one of the most horrific events in modern history. This tragic event is known as the Holocaust. The holocaust occurred during WWII when Nazi Germany killed millions of innocent victims. The day is also known as Holocaust Remembrance Day.

Nazi Germany is one of the evilest regimes that ever existed. They persecuted and killed millions of people in just under four years. One group in particular that suffered were those of the Jewish faith. It is believed that six million Jews were killed during the Holocaust. The Nazis’ persecution of the Jews became a genocide.

Genocide occurs when those of a particular ethnic group is deliberately killed. However, the Nazis killed more than just Jews. Hundreds of thousands of other groups of people died under the evil regime. These included:

Many famous books and movies have been produced about the holocaust. One of the most famous books is Anne Frank: The Diary of a Young Girl. The book is a real-life account of the two years that Anne Frank and her Dutch family hid from the Nazis. The family was discovered and deported to a concentration camp. Anne was 15 years old when she died in the camp from typhus. Other books include The Hiding Place by Corrie Ten Boom, The Boy in the Striped Pajamas by John Boyne, and Born Survivors by Wendy Holden. Movies include Schindler’s List, The Reader, Denial, and The Devil’s Arithmetic.

There are many other works, such as theater productions, music, and poetry. Many of the works were created by victims and survivors of the holocaust. Other works commemorate the many heroes who helped save thousands of Jews and other victims from certain death.

The history of Holocaust Remembrance Day

On January 24, 2005, the United Nations General Assembly marked the 60th anniversary of the liberation of the Nazi concentration camps. Later that year on November 1, the UN General Assembly designated January 27th as the International Day of Commemoration in Memory of the Victims of the Holocaust. It is also referred to as Holocaust Remembrance Day. It was on January 27th in 1945 that Soviet troops liberated the Auschwitz-Birkenau concentration camp.