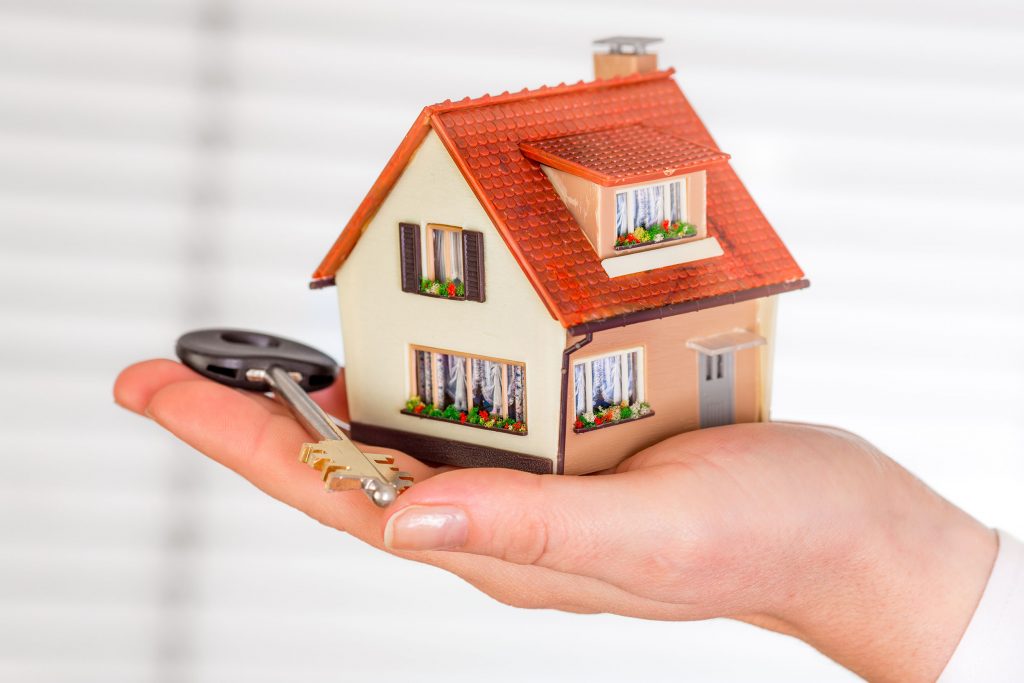 When you wake up in the morning and look at the roof over your head, the first thing you can do is recognize your good fortune and appreciate the life you live and the fact that you have a warm house to come home to each night.

It may have started as a Canadian holiday but with the help of social media, it’s become a day of world wide recognition.

Then you can look into your community and see how much homelessness affects where you live, you may be surprised to find that even in smaller communities there are those who have to sleep on the streets each night, or take up residence in shelters. Look into organizations in your community on Housing Day, and see what you can do to make a difference in your neighborhood.

Persons who have been homeless carry within them a certain philosophy of life which makes them apprehensive about ownership.

Homelessness is a serious problem, even in what we perhaps foolishly refer to as ‘first world countries’, and Housing Day was established as part of a movement to combat it all over the world. In the US alone there are 643,000 homeless people, and 200,000 in Canada according to a 2008 study, and in many locations, homelessness is treated as a criminal problem. Housing Day works to help change this perception, and to provide a home for those who are currently suffering from homelessness.

Housing Day first appeared in 1998 with the determination to establish homelessness as a national disaster. The mayors of the largest cities in Canada included Toronto mayor Mel Lastman, a declaration was adopted from the Toronto Disaster Relief Committee to formally recognize homelessness not as a criminal issue, but as the national disaster and threat to the people of Canada it truly is. Like every person in the world, everyone Canadian has a right to a safe home.

There is a common misconception that the majority of the homeless population are those who simply don’t want to work, an idea that has been debunked by statistics. In the US 25% of those who are homeless are those who suffer from mental illness of one variety or another, 13% are those fleeing domestic violence in their homes, choosing life on the streets versus living with their abusers.

Tragically, 12% of them are veterans of their armed forces, largely abandoned by the system once they leave active duty. Even more tragically, of those who live on the streets, 238,000 of them are members of the family, many of whom live homeless together either on the road or in places where those without residences gather, including shelters.