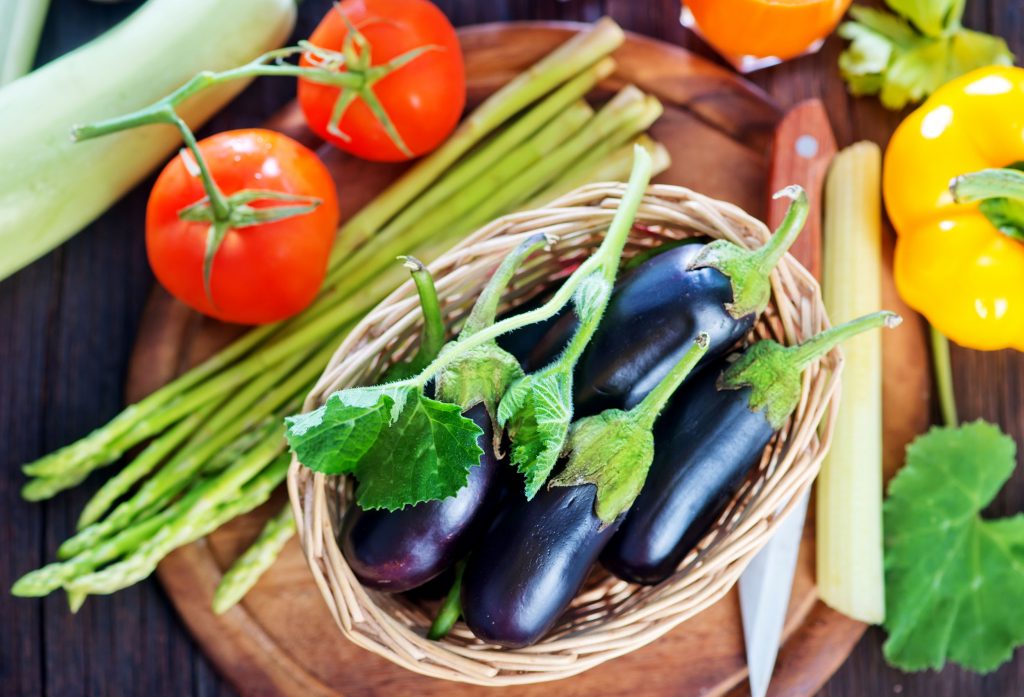 September 25th is “Hug a Vegetarian” Day—a whole day dedicated to hugging those who love animals the most! Adopting a meat-free diet saves the lives of more than 100 animals per year. Doesn’t that put you in the hugging mood? On “Hug a Vegetarian” Day, get your hug on by sharing the love on Facebook and Twitter. It’s as easy as one, two, three!

Annually, Hug a Vegetarian Day is celebrated on the 4th Friday in September. In 2020 that day falls on the 25th day of September.

It is my view that the vegetarian manner of living, by its purely physical effect on the human temperament, would most beneficially influence the lot of mankind. — Albert Einstein

There are people in the world who believe that there is no reason that mankind should go on eating animals, and there’s plenty of arguments to support this stance.

Both the environment and our health can benefit from excluding meat and animal products from our diets and living on all plant-derived food. Additionally, there’s a lot of cruelty in today’s meat industry, and this amount of suffering can be alleviated by fewer people eating meat.

Hug A Vegetarian Day honors those who have taken this step to live a cruelty-free life by removing meat from their diet.

The history of Hug a Vegetarian Day is tied to the history of PETA, the organization that founded it. For people who don’t know, PETA means “People for the Ethical Treatment of Animals”, and was founded by Ingrid Newkirk in 1949.

After experiences working in an animal shelter, she became abhorred at the treatment of the animals there and started speaking out about it. In 1980 the organization was founded in Rockville, Maryland, until it moved 16 years later to Norfolk, Virginia. From there it has grown and become a very well-known symbol for the fight against animal cruelty.

Hug A Vegetarian Day was established to show recognition and appreciation for those that have made the, often difficult, transition to a meat-free and animal-product free lifestyle.

Being a vegetarian isn’t always easy, your food options tend to be limited at restaurants, and there’s a strange social hostility against those who choose to not consume animals. Since vegetarianism first started becoming a popular dietary move, there have been a lot of vegetarian options entering the market and today it’s relatively easy to find an alternative to anything left behind in the transition.

So give these brave souls a hug to thank them for the animal lives they save, and the difficulties they sometimes face in their race to save our animal friends.