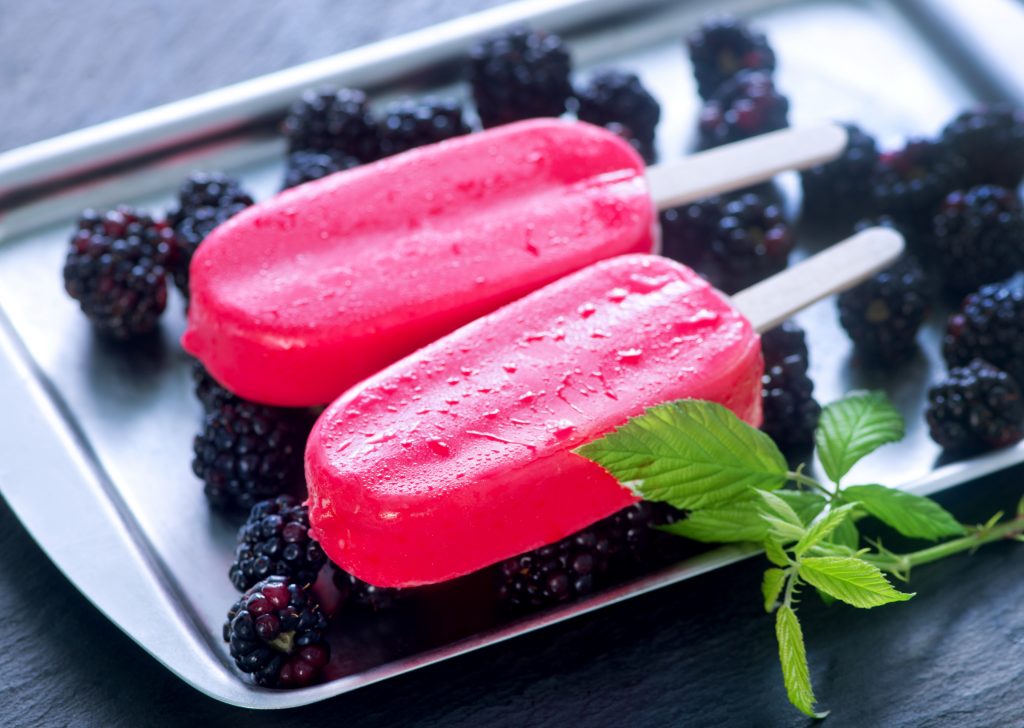 National Ice Cream Day is celebrated on the 3rd Sunday in July.

When you get the urge for a snack on a hot, humid summer night, what’s the first thing that comes to your mind? That’s right…Ice Cream! Therefore, it’s only fitting that ice cream be given its own special day.

On this day, we hope you enjoy an ice cream cone, a sundae, or a milk shake. Set the diet aside and splurge a little…have one of each!

“I scream, you scream, we all scream for ice cream!” Shout it from the rooftops, because today is National Ice Cream Day!

In 1984, President Ronald Reagan designated July as National Ice Cream Month. He also declared that the third Sunday in July would be National Ice Cream Day. We’re definitely thankful because ice cream is a summertime (or anytime!) favorite for people of all ages. With hundreds of flavors and toppings to choose from, you can’t go wrong with ice cream!

I guess ice cream is one of those things that are beyond imagination – L.M. Montgomery

Ice Cream is without a doubt the perfect dessert ever devised by man. It’s rich and creamy, full of the flavors of summer while being made from the cold like the winter, and is perfect at any time of the year. Ice Cream can be used to make sandwiches or entire cakes, or just eaten as a scoop all on its own. Ice Cream Day celebrates this delicious treat and all the varieties it comes in!

Ice cream has become one of the most popular dishes enjoyed by people all over the world. Therefore, it is only right that we have a date to celebrate this sweet treat, and to be able to eat as much as we want of it without feeling guilty. Well, a lot of us do that anyway, and we’re proud of it, right? After all, who wouldn’t want to eat ice cream all of the time? No matter whether you eat ice cream every week or it is a rare treat for you, we definitely recommend that you indulge on Ice Cream Day!

Ice Cream has been around for a very long time, since the first time milk and ice saw each other and fell in love, so long has Ice Cream been around. Throughout the years it has come in every conceivable flavor, from gentle and universally loved vanilla, to the unusual flavor that is crab ice cream. That’s right, that’s how amazingly versatile ice cream is, you can literally flavor it like anything!

Due to the difficulty of obtaining snow in hot summer months, ice cream used to be very difficult to obtain and reserved only for those of wealth and note. Thankfully with the advances made in refrigeration technology we’re able to have ice cream any time of year!

That’s why we enjoy Choco-Tacos in the summertime, banana splits in the winter, ice cream cakes in the springtime, and ice cream sandwiches in the fall! What a wonderful world we live in to be able to enjoy this rich and delicious treat any time of the year!

Of course, these days we have unusual variations of ice cream as well, such as those made instantly by using liquid nitrogen, or those served up in individually frozen beads. What wonders the world has created for us to love on Ice Cream Day.

We have President Reagan to thank for Ice Cream Day. He wanted to commemorate the treat that more than 90 percent of the population in the United States enjoy, and so he decided he would decree a day for ice cream. He did so in 1984. Doing this actually ended up glorifying the dairy industry in the United States, and so it probably does not come as any surprise for you to learn that Americans eat more gallons of ice cream per year than anywhere else in the world.

In fact, they eat 23 gallons per annum to be precise. That’s a lot of ice cream, right? Reagan even created an Ice Cream month because he loved it so much. He described it as a wholesome and nutritious food that the vast majority of the United States loved. And, it is not only the United States that love their ice cream. This is a dessert that is enjoyed all over the world.

We also need to understand the history of this incredible dessert. Ice cream is one of the oldest types of desserts. It is believed that the history of ice cream probably started in Iran’s Achaemenid Empire, in roughly 500BC. This is when different flavors were combined with ice in order to create treats to enjoy during the summer months. In 400C, the Persians created a special chilled food, which was a mix of vermicelli and rose water, which was served to the Royals during the summer months.

The ice was mixed with fruits, saffron, and a number of other flavors. Bastani Sonnati is now the most popular type of Persian ice cream. This is a type of Iranian ice cream that is made from pistachios, vanilla, saffron, rose water, sugar, eggs, and milk. It also often has frozen flakes of clotted cream inside. It’s a real treat!