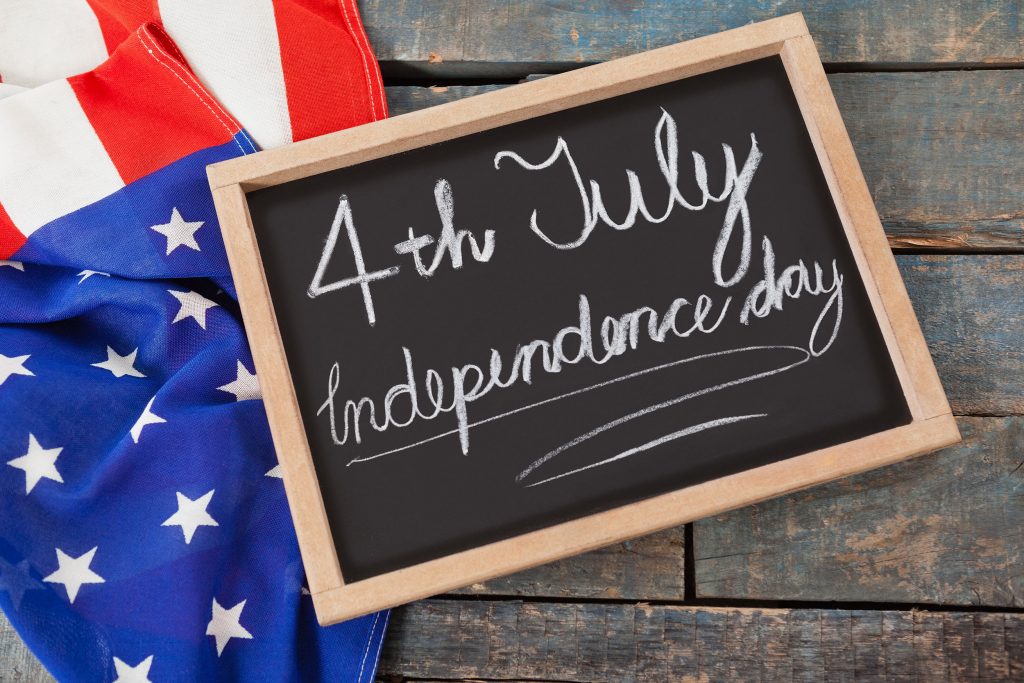 On July 4, 1776, the 13 colonies claimed their independence from England, an event which eventually led to the formation of the United States. Each year on the fourth of July, also known as Independence Day, Americans celebrate this historic event. 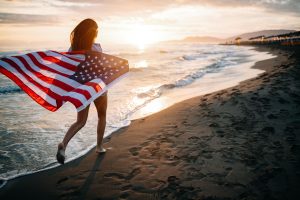 The conflict between the colonies and England was already a year old when the colonies convened a Continental Congress in Philadelphia in the summer of 1776. In a June 7 session in the Pennsylvania State House (later Independence Hall), Richard Henry Lee of Virginia presented a resolution with the famous words: “Resolved: That these United Colonies are, and of right ought to be, free and independent States, that they are absolved from all allegiance to the British Crown, and that all political connection between them and the State of Great Britain is, and ought to be, totally dissolved.”

Lee’s words were the impetus for the drafting of a formal Declaration of Independence, although the resolution was not followed up on immediately. On June 11, consideration of the resolution was postponed by a vote of seven colonies to five, with New York abstaining. However, a Committee of Five was appointed to draft a statement presenting to the world the colonies’ case for independence.

Members of the Committee included John Adams of Massachusetts; Roger Sherman of Connecticut; Benjamin Franklin of Pennsylvania; Robert R. Livingston of New York; and Thomas Jefferson of Virginia. The task of drafting the actual document fell on Jefferson.

On July 1, 1776, the Continental Congress reconvened, and on the following day, the Lee Resolution for independence was adopted by 12 of the 13 colonies, New York not voting.

Why do we celebrate the Fourth of July?

Discussions of Jefferson’s Declaration of Independence resulted in some minor changes, but the spirit of the document was unchanged. The process of revision continued through all of July 3 and into the late afternoon of July 4, when the Declaration was officially adopted. Of the 13 colonies, nine voted in favor of the Declaration, two — Pennsylvania and South Carolina — voted No, Delaware was undecided and New York abstained. 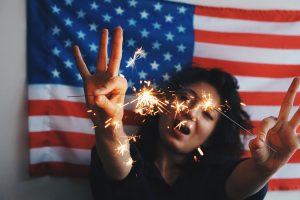 John Hancock, President of the Continental Congress, signed the Declaration of Independence. It is said that John Hancock’s signed his name “with a great flourish” so England’s “King George can read that without spectacles!”

Today, the original copy of the Declaration is housed in the National Archives in Washington, D.C., and July 4 has been designated a national holiday to commemorate the day the United States laid down its claim to be a free and independent nation.

You can use the hashtags #independenceday and #4thofjuly on social media.